Somewhere you should go…The Genius of Hitchcock at BFI Southbank

The inclusion of Alfred Hitchcock in the list of names of exceptional British artists –  whose work will be celebrated in the  London 2012 festival – should not come to anyone as a surprise. After all, Hitch is unrivalled in his skill to create films that are not only great works of art but also exhilarating pieces of entertainment.

The most intriguing aspect of this aptly named The Genius of Hitchcock event is that it will give an opportunity to film lovers from around the world to be the first to see some of the director’s early silent British films, in newly restored copies at various London venues, with the additional bonus of live music accompaniment by a number of up-and –coming British composers. 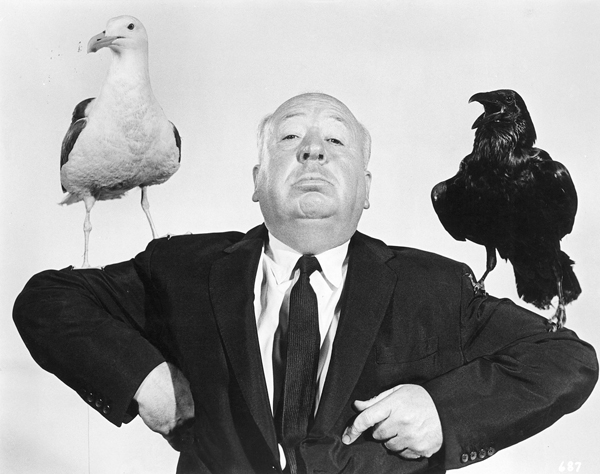 The three films that will be screened during the festival (The Pleasure Garden, The Lodger and Blackmail ) may often descend into melodrama, as it was the norm in the early days of cinema, but nevertheless their stories revolve around titillating subjects such as murder, deceit and blackmail.  This would soon become a staple of Hitchcock’s oeuvre and they all include at least one classic sequence that makes it easy to understand why Hitch became the true master of suspense. A case in point is the climatic chase scene in Blackmail that is stunningly staged by Hitchcock inside the British Museum. Imagine now how exciting it will be to watch the whole film just outside the museum. Sounds like a great way to spend a summer night in the city. (Words: Apostolos Kostoulas)

Somewhere you should go… Felebration

Somewhere you should go… Makers, Haggerston