Considering it took me seven attempts  to get my driving license – four years ago, I might add – the thought of racing at ridiculously high speeds strapped in a tiny F3 car with a vague recollection of how to find the biting point made me a little nervous about taking on this particular challenge.  But with British Grand Prix just merely weeks away and figureheads like Lewis Hamilton providing decent PR for the sport, I let my curiosity get the best of me and spent a day learning what it takes to be a motor racer at its legendary home, Silverstone.

The session began with a briefing from instructor Colin, who immediately pointed out that the sport is dangerous yet addictive, but we should have a healthy respect for the speeds we’re travelling and that we’d start with a pace car to help us familiarise ourselves with the circuit.  Despite a general lack of prominent female motor racing drivers in the sport,  he also said women were able to pick up the skills of motor racing alot quicker – and I hoped he was right! 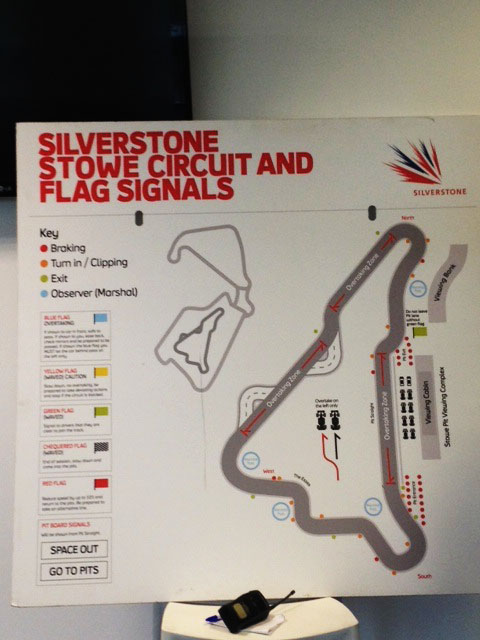 Our group would be going on the Stowe circuit (originally a part of the Grand Prix circuit), and we were soon briefed on the best way to approach Stowe’s straightforward but tricky corners. The idea was to apply a firm break, step off the break and accelerate mid corner – and practice this technique over and over again during our practice laps.

Dressed in overalls and fitted with a helmet, getting into the beginner F3 cars felt like sitting in the bath but not as relaxing; the first priority was making sure we could comfortably push the clutch down leaning back at a 70 degree angle, then Colin’s assistant Richard strapped us into the full harness seats belts, making me feel a little bit too attached to the lightweight vehicle. 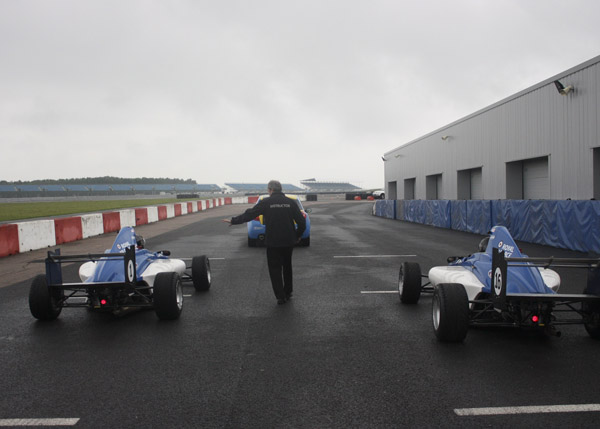 Thankfully,  I didn’t have any major issues on the track.  On my very first go, I stalled about 7 times before setting off as there’s no smooth pulling up of the clutch when you’re driving these bad boys.  They go hard from the jump, and you’re soon switching between third and fourth gear (3rd on the corners) – but easily going as fast as up to 100mph.  During my second set of laps, I started getting into the speed, but also got sloppy on my corners, knocking down cones,  sliding onto the grass and killing my gears. 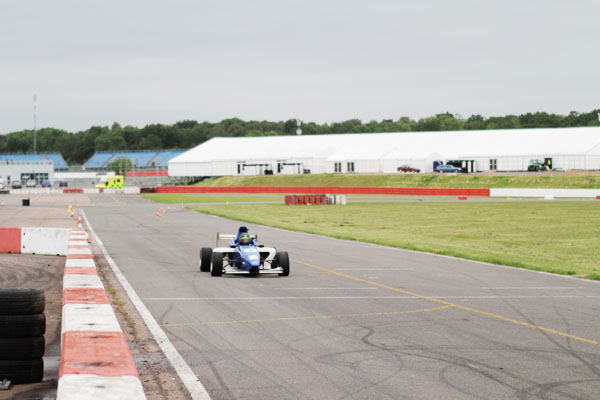 Yet for my final attempt on an international circuit,  I drove alot faster, feeling more confident with each lap, going hard on the straights and sticking to 4th gear as much as possible.  And though I ended up being the slowest in my group with a time of 94.42 seconds on a 1.1 mile circuit (the fastest time was 66.48), not alot could compare to the thrill of burning rubber, pushing my natural limits and leaving the stresses of London living on the road (which means I’ll probably be back sooner than later!).

This experience comes courtesy of Acer UK. Check out the Acer Intel U-Experience team on our journey and discover more about the challenges at: https://www.facebook.com/AcerUK/app_329103610497351 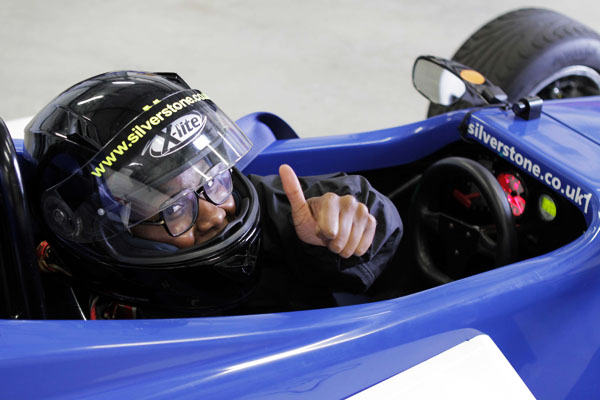 Somewhere you should go…Open House London

Somewhere you should go… Frame Rave

Ring into the New Year with Camino