As the hype around the Olympics starts to simmer, expect questions about the state of East London post-games to re-emerge, with sceptics fearing the area could return to the less glorious state it was known for. But that’s just how urban re-development tends to go – buildings quietly losing their stature, inhabitants flocking to destinations elsewhere or those who choose to stay ageing along with the neighbourhood. 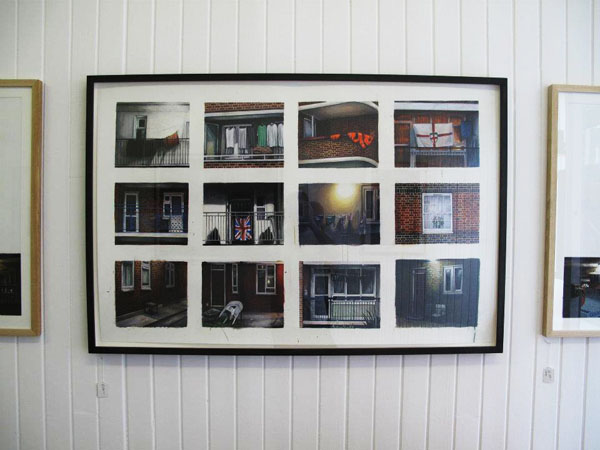 Frank Law‘s new exhibition London Bits dabbles in some of these ideas, with his precise paintings of former 20th century new builds presented as lonely, reticent – and in some cases, ominous – dwellings which unlikely resemble the gleam of their birth. In one image – Bits 2012 – a mosaic of sections from an estate suggests the importance of the people within a community, with the only evidence of life being the clothing hung on lines and the England flag. Another, Valette House, is a cold, gothic depiction of the Hackney building, lit up by street lamps and the lights spilling out from flats. A shadowy figure in a window adds to the bleakness. 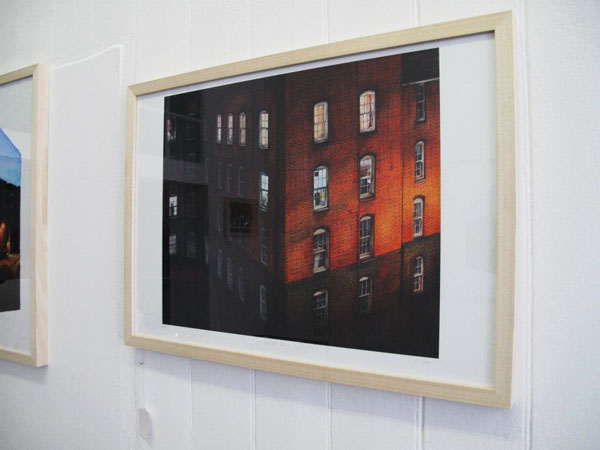 Beyond the medium’s  message, the detail in each piece is remarkable, and that’s a credit to Laws as not only a fine artist, but one who has an in-depth appreciation for his subjects. But where he really succeeds is in his ability to showcase an often ignored aspect of the capital in such a beautiful, thoughtful manner, which mildly questions the present state of society and our unknown future.  Worth seeing.

What we’ve been up to… The Eden Project, Cornwall

What we’ve been up to… Paesan

Something you should see… Carousel at The Barbican

Somewhere you should eat… Catch at Andaz Hotel