The all-permeating influence of Hip-Hop music is celebrated in this six-week long festival in the capital later this month. From its relatively humble beginnings in New York combining the essential elements of DJ-ing, MCing, B-Boying and Graffiti, Hip-Hop has developed and grown into the most dominant subculture of our times.

The line-up is suitably elite featuring artists and figures across the scene. The festival kicks off with a DJ set from Jazzy Jeff, the man who came to fame in the 80s alongside Will Smith. They went on to become the act to win the first ever Rap Grammy Award, before Jeff  produced for the likes of KRS-One and worked on his own star-studded collaboration albums some years later. 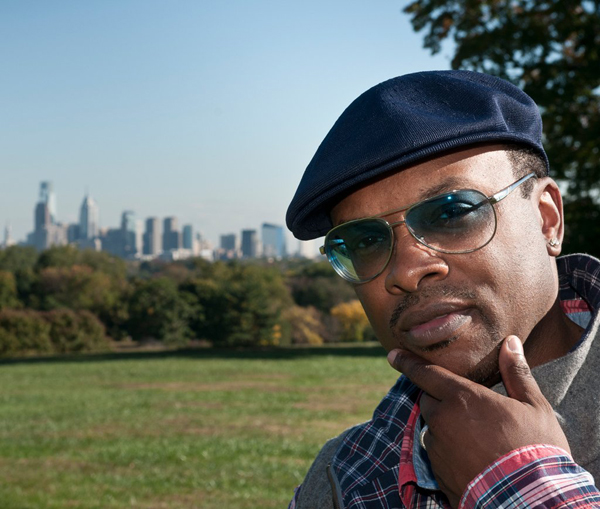 There are also performances from  DJ Yoda, RA Rugged Man,  Talib Kweli and Dead Prez, whose classic tune gives the festival its name. Venues across the capital are involved in the fest, giving a far-reaching appeal and opportunity to visit some of the best Hip-Hop spots in town.

But the festival doesn’t just focus on the music; here are also other elements of the scene which will be explored, through documentary film screenings (such as Nas: Time Is Illmatic on 8th November), fashion and debates. As part of Black History Month, there will be a free panel discussion featuring first hand stories about hip-hop evolution over the last 20 years.

Finally, if you consider yourself a connoisseur of all things Hip-Hop, there’s a chance to flex your muscles at the festival quiz, on the penultimate day of the fest on 18th November.  Pop it in the iCal.  (Words: Laura Thornley)

Somewhere you should go… Felebration