I’ve wanted to go away for my birthday for years. Like, since forever. And I wanted it to be one of those occasions that felt like a benchmark, so by the time I came back from said holiday, I’d somehow feel ready to conquer the world. That kind of birthday. I’m not getting any younger so we gotta make ’em special, you know?

Well, mission accomplished. On August 14th, I hopped on a British Airways flight by myself to a destination I’d never heard of before in my life (not Spain obvs but Arenys de Mar – a Spanish fishing town with a name I embarrassingly still can’t pronounce properly). It was one of those Lastminute.com flight and hotel deals and I believed them when they said it was a family-friendly destination. In other words, I wouldn’t come across any lager louts on their stag do or naive uni grads committed to misdemeanors and poor life choices. Don’t they just love Spain!?

Anywho, second mission accomplished. I had a relaxing, enjoyable two-night stay for the most part at the beautiful, 4 star Sa Voga hotel. Sure, there was a lively, local village festival going on until like 1am  and I somehow managed to not get even a whiff of my beloved paella – but the beach delivered, the sangria flowed and I had a really happy birthday. That’s all I could ask for.

And here are a few lessons I learned from travelling solo:

Check out pics from my trip below: 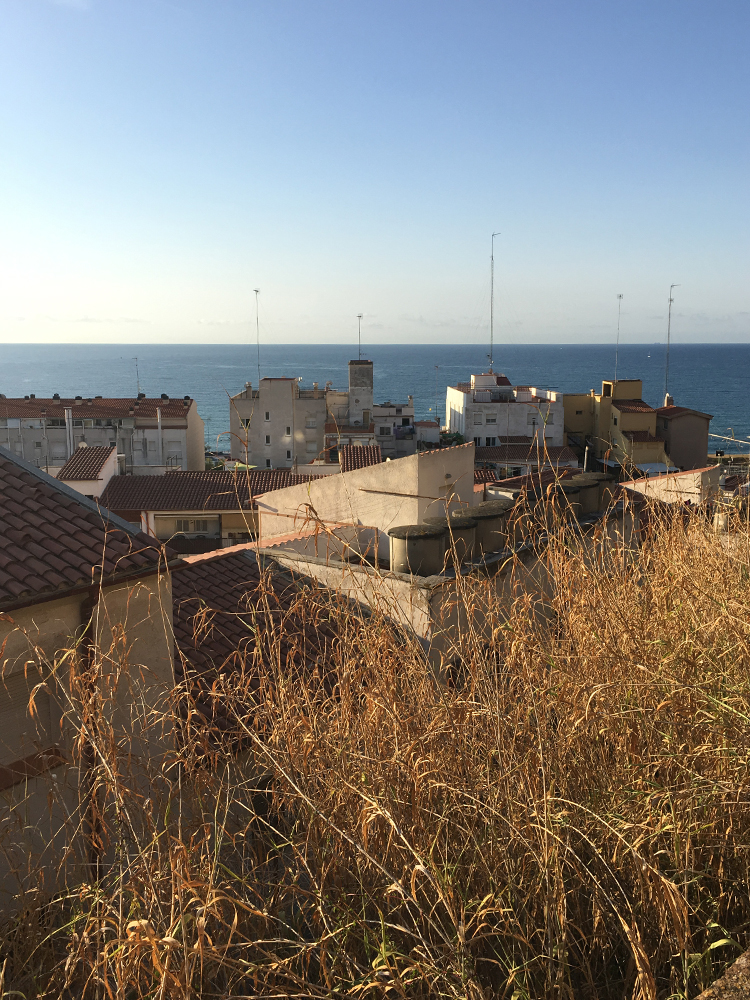 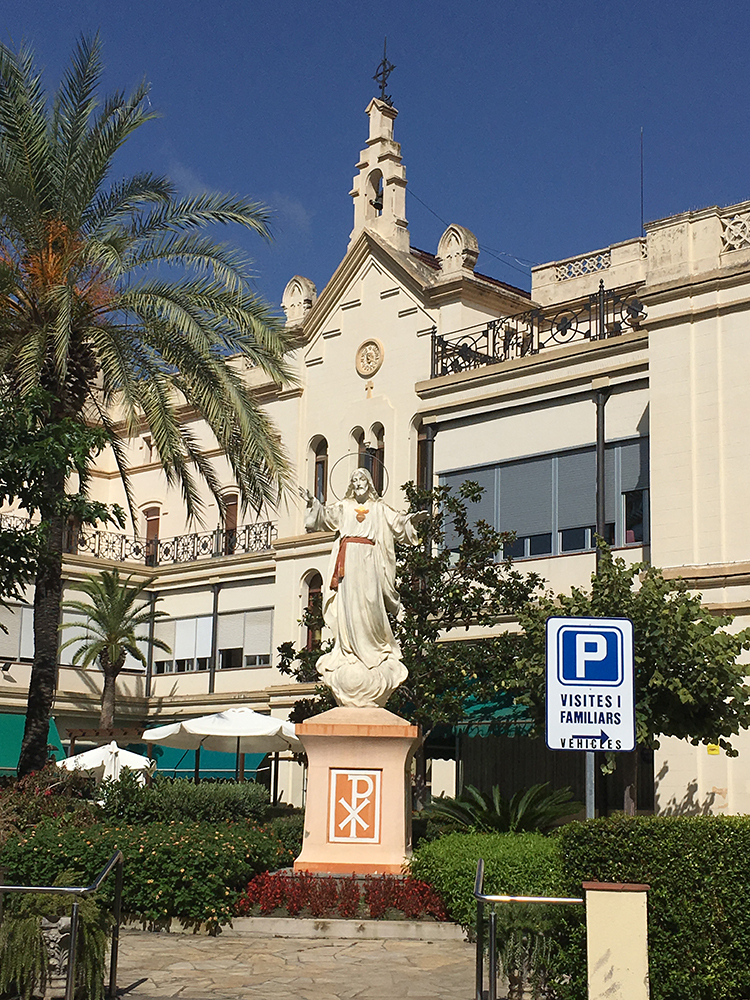 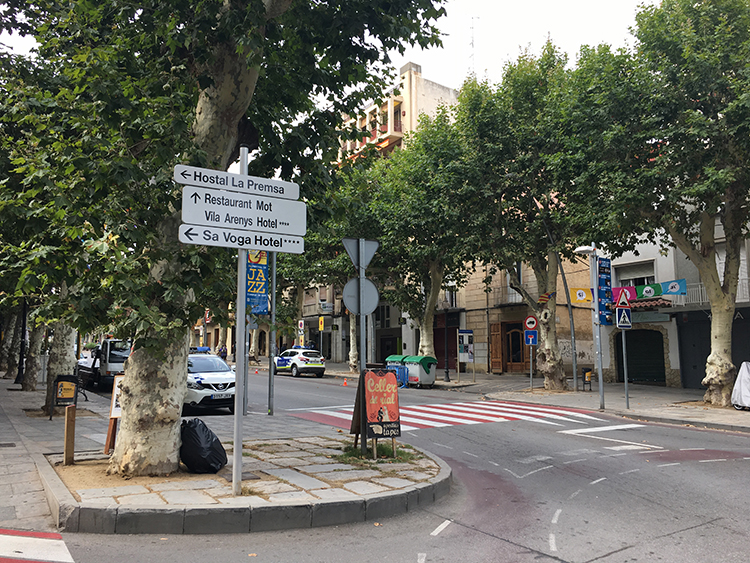 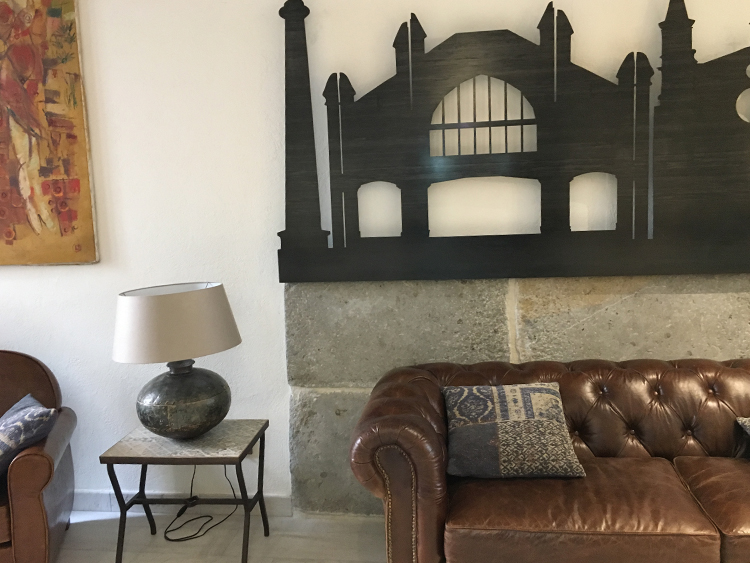 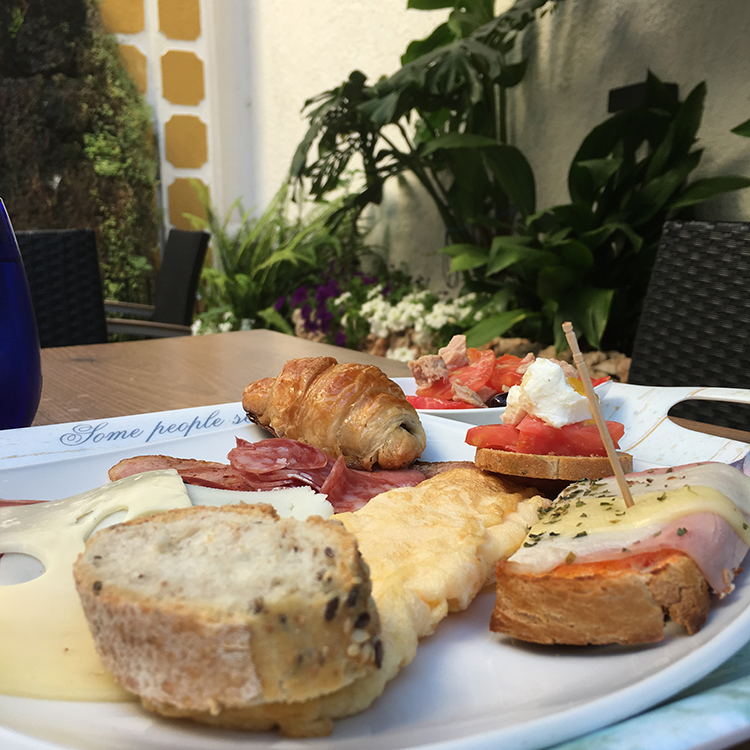 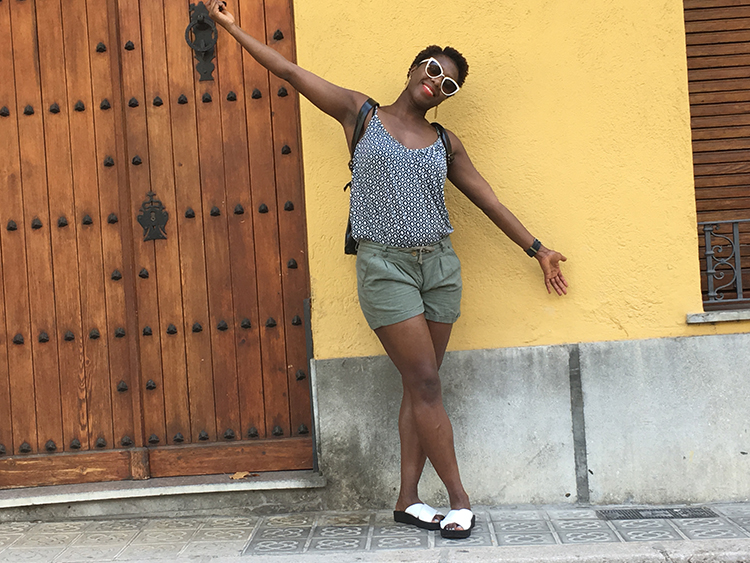 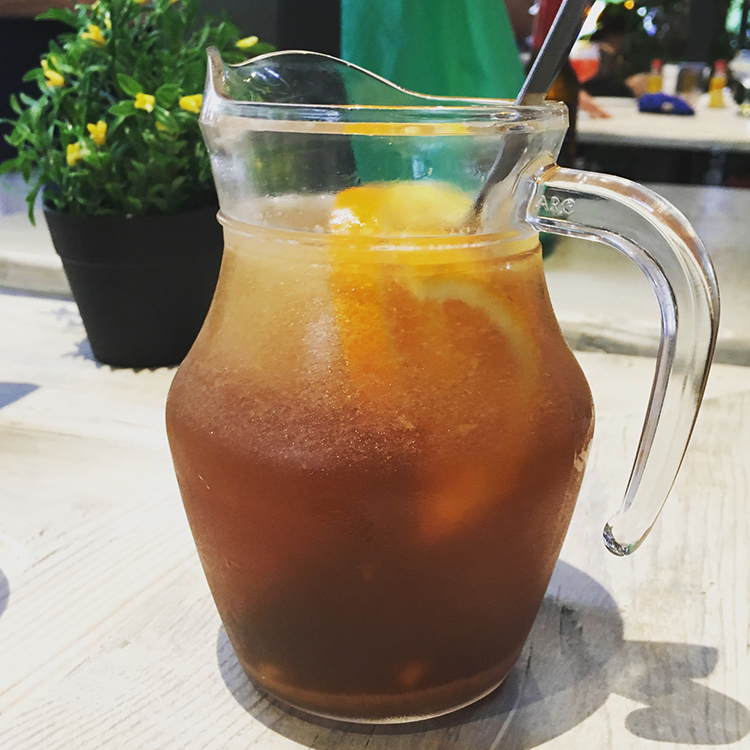 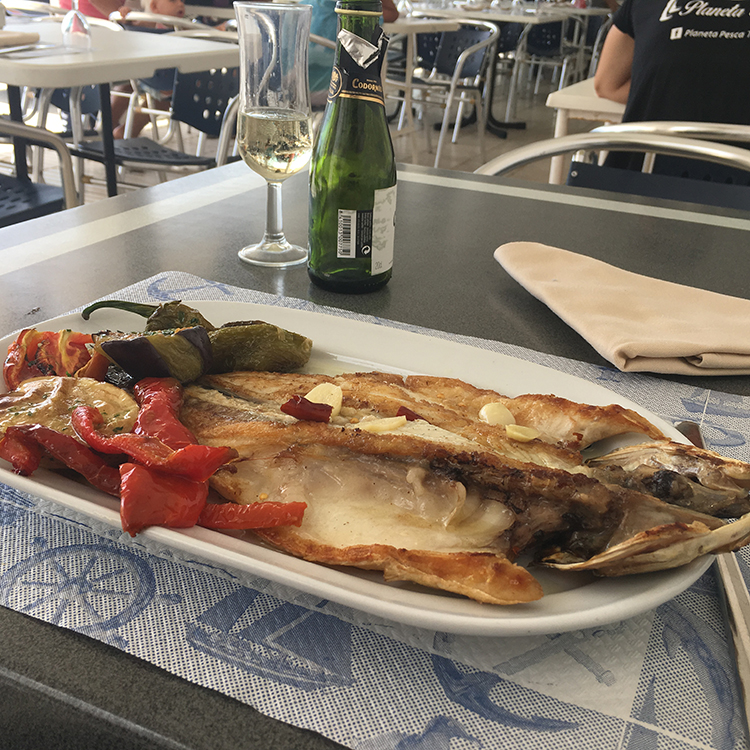 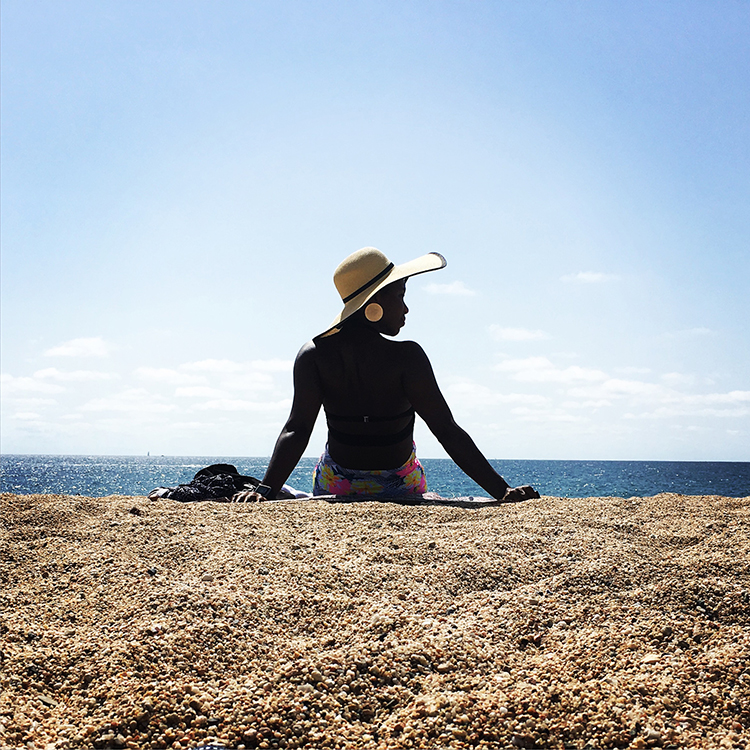 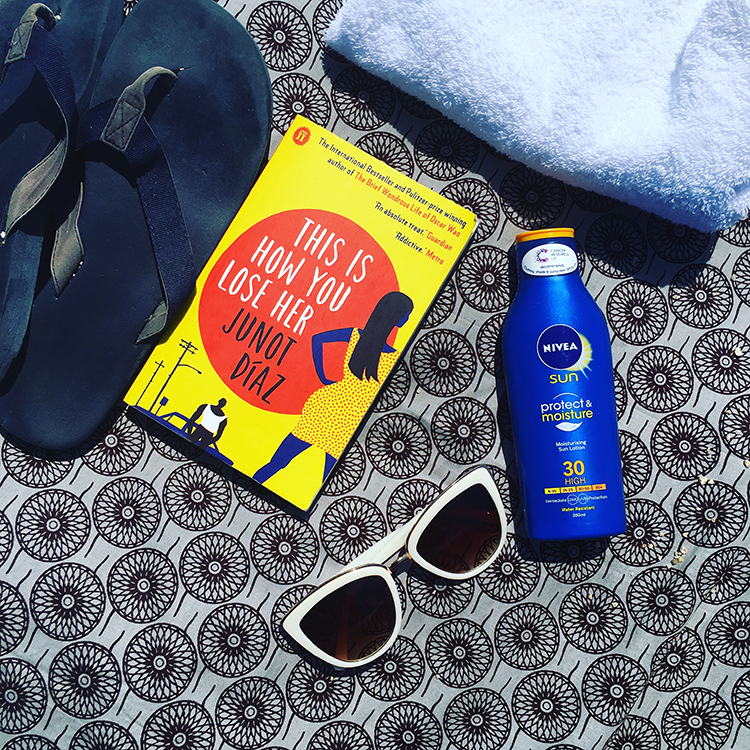 Have you been on holiday for your birthday? Or travelled solo? Let me know in the comments!

In photos: Tokyo fashion and style