At the end of May, on every odd year, an air of excitement fills the contemporary art world. Its been happening since 1895 and now represents the biggest, brashest and most talked about event in the art calendar. Being lucky enough to visit Venice during opening week, TCé had the opportunity to see just what this notorious art festival in Italy is all about. 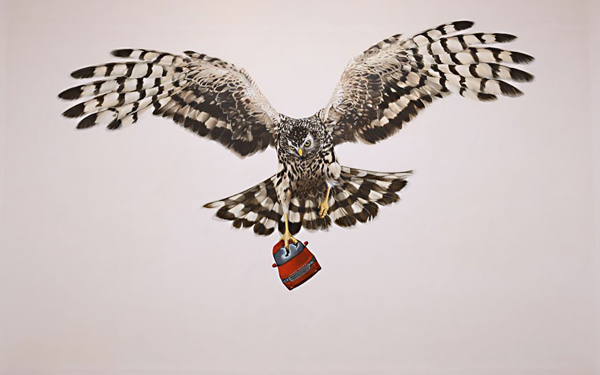 In 2011, the biennale came under fire for its excessive opulence and downright commercialism, so this year the central pavilion has taken on a more sombre, humble tone. Organised under the title of ‘Encyclopaedic Palace’ and curated by Massimiliano Gioni, the central exhibition is a wealth of information, drawing on a fantastically diverse range of artefacts from Carl Jung’s sketches to Aleister Crowley’s redesign of tarot cards.
If you haven’t heard, Jeremy Deller has taken on the duties of the British Pavilion, in the form of ‘English Magic’. Now that Wales and Scotland have developed their own space, Deller has taken it upon himself to focus his artwork on ‘Englishness’ – in only the way his skill to observe and connect with the quirks of culture can. Deller corrects moments of injustice in the pavilion. Murals line the walls: a giant Hen Harrier crushes a Range Rover, a colossal William Morris throws Roman Abramovich’s pesky Superyacht out of the Venice harbour and the sound of Voodoo Ray by the brass band echoes through the gallery. The pavilion is alive and oozing English charm, complete with a tea bar for those who can’t find a decent brew around the town. 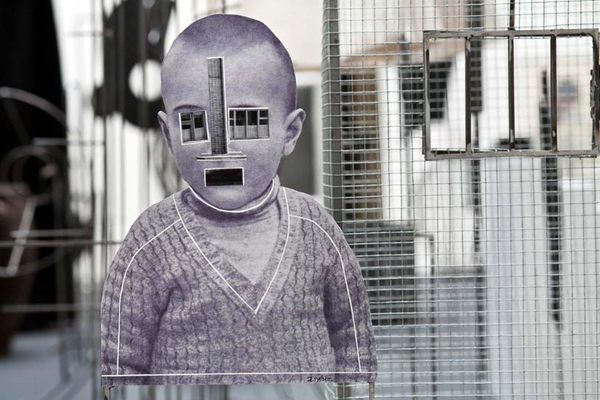 There is a little upheaval throughout the national pavilions. France has this year been swapped with Germany. And, Germany has employed the skills of Chinese rebel artist Ai Weiwei. New ‘nations’ include the Vatican, Catalonia and Angola, who have won the National Pavilion award for their Angola in Motion piece. There is so much to see, and it will take days to get through. While the event itself is often sneered at for its drama, theatre and pomposity, this time the politically charged works are what make this Biennale all the more interesting. Chile’s pavilion in the Arsenale criticises the nature of inclusion and exclusion at the Biennale and Greece’s pavilion ponders its own economy zero situation. This is a biennale of political reflection. And, if you can get a chance to experience it, you won’t be disappointed. (Words: Laura Thornley)

My weekend in pictures: November 27

Something you should see… Kara Walker at the Camden Arts Centre

Somewhere you should go…Free Free Fringe Festival at the Scoop

Somewhere you should go… Dance Umbrella 2012

Somewhere You Should Go… Vibe Affordable