I’d never heard of Ta-Nehisi Coates until an episode of This American Life. The exact theme escapes me, but the story where his name popped up was about a guy who had writer friend he’d grown up with but he’d become so famous, he was rubbing shoulders with Barack and Jay-Z. All because he could grasp race and politics in a way that hadn’t been seen since fellow New Yorker James Baldwin. Naturally, I was intrigued. Who was this cool writer in the US that loved hip-hop and was writing about the race? It took me a while to find him because I googled his name phonetically (“Tanaheesy?”) but a couple of pals happened to be reading his book Between the World and Me. One of those lovely peeps eventually gave me his copy.

So far, it’s so good (Ta-Nehisi is a beautiful writer)  and it could easily be the literary companion to Kendrick Lamar’s To Pimp A Butterfly, one of my favourite albums in 2015 – but I’m taking an absolute age to get through it. There’s much to chew over with this one… 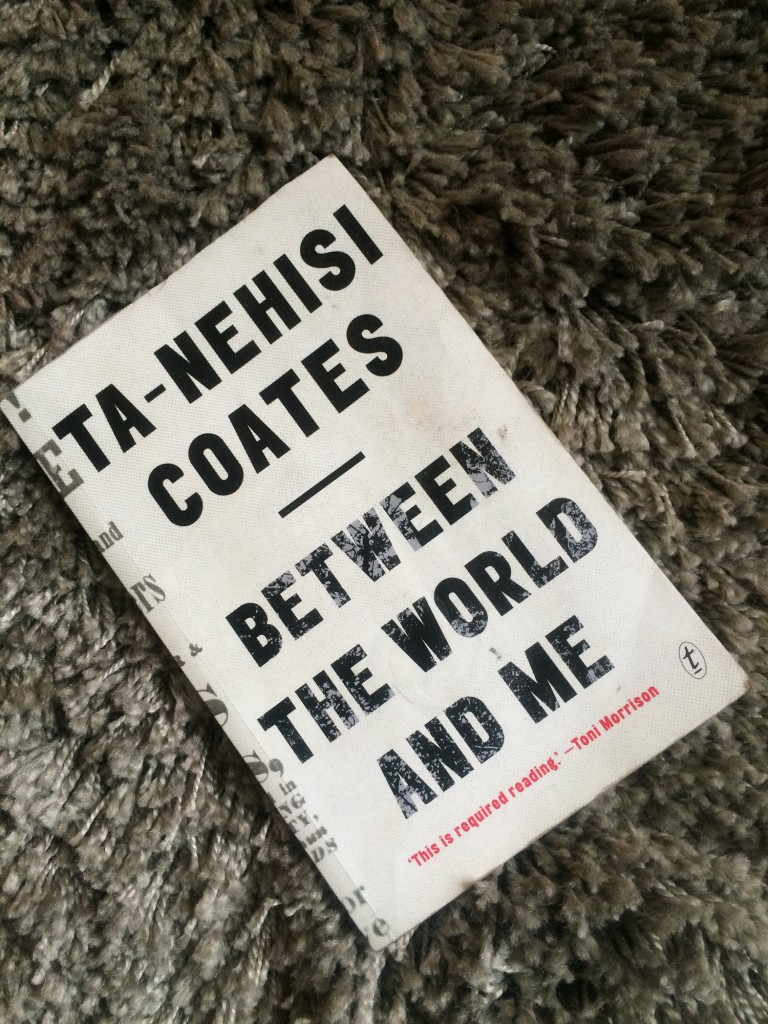 Have you read Between the World and Me? What did you think of it?

Somewhere you should go… BLISTERS – The Directors Cut at the MC Motors Warehouse, Dalston

Somewhere you should go…. The Boy who Climbed Out of his Face

Something you should see… Some Like It Hip-Hop, Sadler’s Wells