Things to do in London for New Year’s Eve

As usual, there’s a whole heap of parties going on, and too right – we’re about to step into 2012!!!! Saying that, our general advice for a grand New Year’s Eve is:

Do one at home with a few friends and hot playlist

We like The Notewell’s Advent Calendar of playlists – any of those might do –  and you might be inspired by this quickie how-to  guide from our cousins across the Atlantic. http://www.youtube.com/watch?v=gwaNuzJNdnw

Keeping in line with the Christmas season, a number of churches will be opening their doors on the New Year’s Eve to offer an alternative and thoughtful way to bring into the New Year. http://www.htb.org.uk/whats-on/events/new-years-eve-worship-and-prayer-party 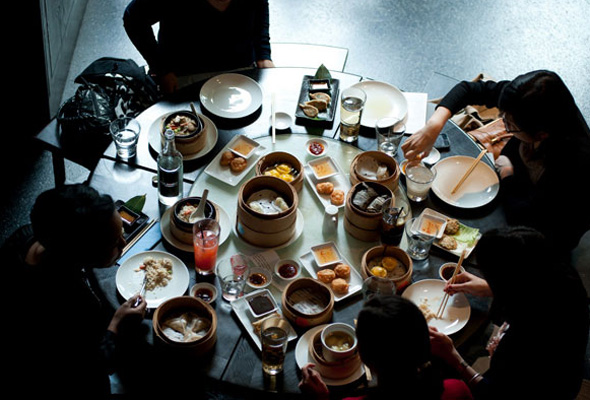 Go out to eat…

….Ideally at a spot that’ll give you a nice view of the London Eye fireworks. See ViewLondon’s list of restaurants with great views, like Ping Pong near the Royal Festival Hall http://www.viewlondon.co.uk/restaurants/restaurants-to-watch-new-years-eve-fireworks-recommended-London-463.html

Get to a stupendous bash…

But only if the price is right – check out our alternative picks below:

What are you planning to do this New Year’s Eve?  Tell us in the comments section!

Something you should see…Fela!, Sadler’s Wells

Something you should see… Banksy: The Room in the Elephant

Something you should see… Mass Observation: This is Your Photo