If there are two words that get the cultural tastebuds going, it’s ‘film’ and ‘underground’. Put the two together at a ‘three tiered progressive arts venue’ and you have something truly tantalising and from the sounds of it, a proper antidote to the long sleigh ride to Christmas. Now in its third year, this particular incarnation of the LUFF promises another celebration of obscure, no budget, low budget, genre and genreless, new and recycled films. 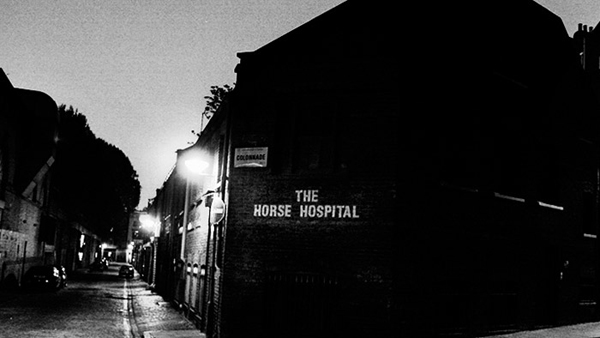 Taking place at the Horse Hospital which prides itself on risk, experimentation and innovation, it all kicks off with a short film competition. Featuring seven films, the winner will selected by a secret ballot carried out by the crowd. Rather confusingly, there is an opening party the following evening (an avant garde take on lineality, perhaps?) and the fair on offer here highlights quite what a varied community has built over the last three years. A knees-up that promises Nói Kabát laying waste to your ears (a band who draw on constructivism, futurism and noise theory) alongside writers who do readings standing on their heads highlights that this is not only a festival about film, but a forum for discussion, art, and experimentalism – and that sounds like a fine way to spend the next few days.  (Words: Ed Spencer)

Something you should see…Mademoiselle Chambon

10 of the best alternative film clubs in London

Somewhere you should go…Literary Death Match