Something you should see… Juergen Teller’s Woo at ICA

A retrospective of an iconic fashion photographer? This couldn’t be further up our street here at The Cultural Exposé. That it also includes images from the photographer’s home life makes this all the more intriguing. But then again, in many ways, Juergen Teller has been giving us an insight into himself for some time now as he has often appeared in his own photographs. 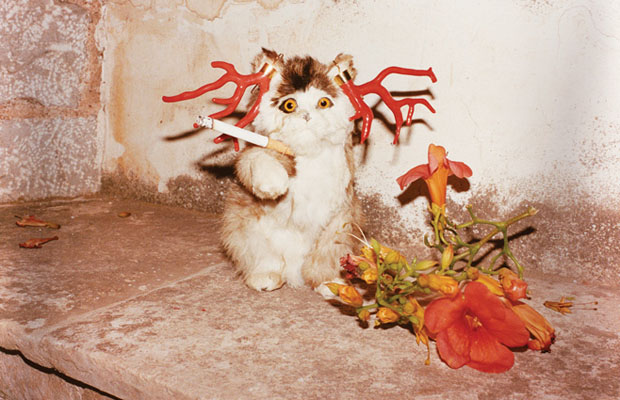 Teller started out in music photography making his name with the cover of Sinead O’Connor’s Nothing Compares 2 U – a Mona Lisa-esque ambivalent pose, suggesting either ‘I’m hurt and alone’ (most likely) and ‘What the f**k are you looking at?’ (an equally distinct possibility for our Sinead). Following that, Teller set about changing the very nature of fashion photography. Featured in this exhibition is his work for designer Marc Jacobs, a tranche of work which featured Teller himself, as naked as the day he was born, flouncing about on a bed with the arch-raunch herself, Charlotte Rampling. Here, you can see Teller curled up in the foetal position clutching the hand of a serene and distant Rampling. It is this playfulness that has marked Teller out as a distinctive operator, his images both meant as a bit of fun but also raw and unabashed. 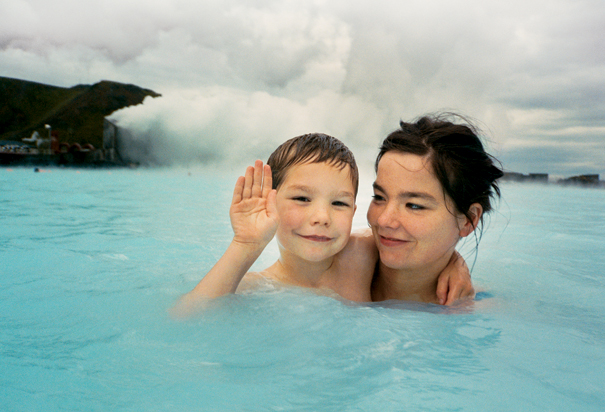 That he enjoys playing with the viewer and has a self-deprecating sense of humour is also illustrated by the exhibition’s inclusion  of the many complaints he received while completing his weekly column for Die Zeit. You get the feeling that Teller couldn’t care less about the criticism. In fact, if anything he relishes it and being provocative is what sets him apart. Doubtless if there was no criticism he would have to do so something that would garner some gainsaying.

But that doesn’t mean that Teller is a sensationalist. Far from it. He does things because he likes to experiment and his very free approach brings out the experimental in his subjects, and it all makes for compelling, unusual and quite wonderful photography. (Words: Ed Spencer)

Something you should see… Rwanda in Photographs: Death Then, Life Now

Something you should see… Damien Hirst: The Complete Spot Paintings 1986-2011

What we’ve been up to… Coal Vaults

Somewhere you should go…Masters of Style: Celebrating the Stories behind Italian Fashion, Somerset House