The mystery of the photograph has fascinated its audience for eons (or at least a hundred years or so). But what came before or after that moment? The snapshot in time can be misleading, misunderstood and manipulative – or a springboard for the imagination. Since we’re big fans of the photograph over here, this off-Broadway UK premiere has caught our eye. Ryan Scott Oliver, a big cheese in off-Broadway musicals and winner of the Jonathan Larson award, has teamed up with his partner and photographer Matthew Murphy to produce a musical exhibition inspired by 15 photographs. 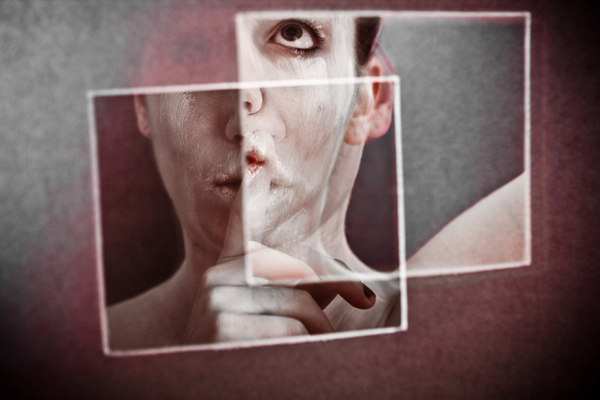 The team are working from the idea that each picture is worth a 1000 words, so the premise is something like this: for each image, Oliver has produced a song and story – adding his own depth and background to Murphy’s work. Each story is performed by a cast of musical stars including Alex Brightman (Wicked), Ben Crawford (Shrek), Jay Armstrong Johnson (Hair), with music provided by six live players of string and percussion. This relatively new concept that straddles the art exhibition (the photos are projected during each song) and musical performance is a welcome down playing of the usual high-octane musical mainstream; for all of us who have a fear of jazz hands that is.

During its run at the Galapagos Theatre in New York in March 2012, 35 mm was a complete sell-out, even after extended dates. Which is not bad as recommendations go. Its London stint sees it housed a the Pleasance Theatre in Islington. There is a CD of the songs to buy that is accompanied by a photo booklet: for your own private consideration. The lyrics tug on a variety of heartstrings, as all good musicals must, with some surprisingly hilarious additions. So this is not your standard musical, which sounds good to us! (Words: Laura Thornley)

What we’ve been up to… Vault Festival

Invisible Treasure at Ovalhouse puts you (and others) centre stage

Something you should see… Choose Your Own Documentary