Something you should see… Poster Art 150: London Underground’s Greatest Designs at the London Transport Museum

Whether you love or loathe the tube, it’s impossible to deny that the London Underground has commissioned some memorable artwork that has featured on its tunnel walls. So, as part of LU’s 150th anniversary celebrations, a new exhibition showcasing the best poster designs from the late 19th century ’til today is  on view at the London Transport Museum. The 150 posters (naturally) were selected from the Museum’s archive of over 3,000 designs by an independent panel and chosen to reflect the range of work created to advertise the Underground. However, like most things, I suspect there are some rather contentious inclusions! Visitors to the exhibition will have the opportunity to vote for the best poster on display, with the most popular one being revealed this Autumn. 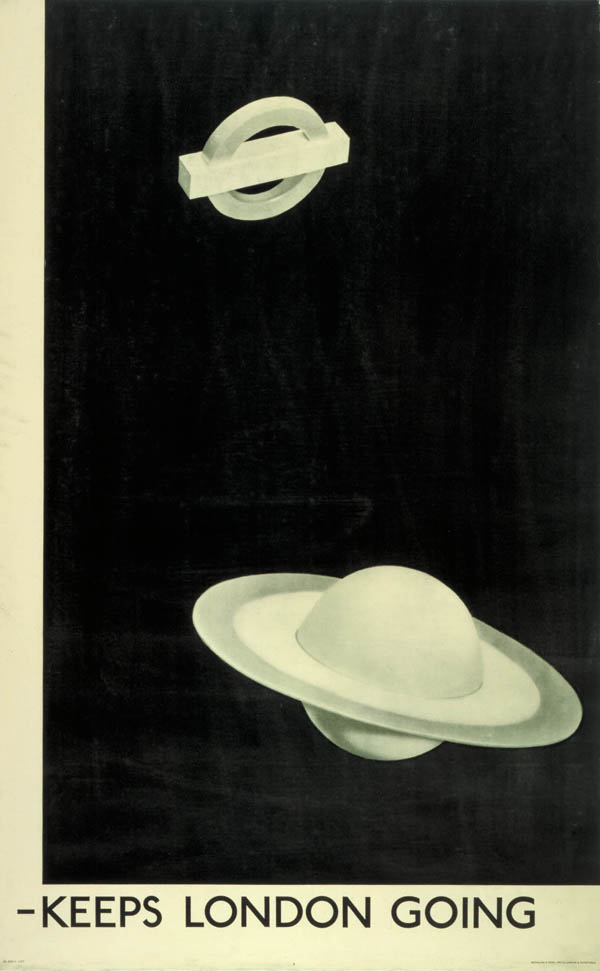 The show is arranged around themes that include famous London landmarks and events, to days out in the city and the countryside. Navigation of the Underground and “encouraging good behaviour on the network” are also exhibition topics. As for the posters themselves, well-known designs such as Man Ray’s Keeps London Going (1938) will feature alongside lesser-known works. Artwork from one of the most prolific and influential graphic designers of the 20th century, Edward McKnight Kauffer, is also being included. The American-born artist, whose designs referenced Cubism, Futurism and Surrealism, produced 140 posters in total for London Transport during the 20s and 30s. The last major London Underground poster retrospective was in 1963, so this is a rare chance to see the very best (arguably) of poster art produced for the world’s oldest subterranean railway. (Words: Eri Otite)

Poster Art 150 is on at the London Transport Museum until October 1st. For more info, visit www.ltmuseum.co.uk 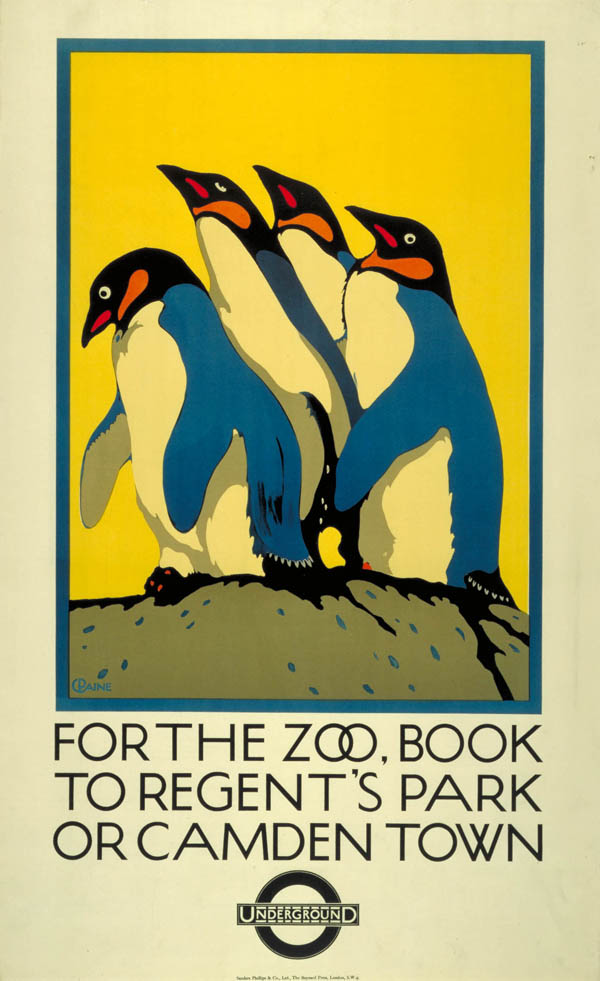