One of our favourite cinemas in town is screening a Spike Lee epic on December 3 as part of their Classic film season.  Released in 1989, Do The Right Thing is considered to be one of the greatest films of all time, picking up two Academy Awards on its release for its creative approach to exploring race in 80s New York.  The soundtrack is pretty fly too (Fight the Power!), so that’s even more of a reason to get down to the PCC next Tuesday for a film that seems to get better every time we watch it. 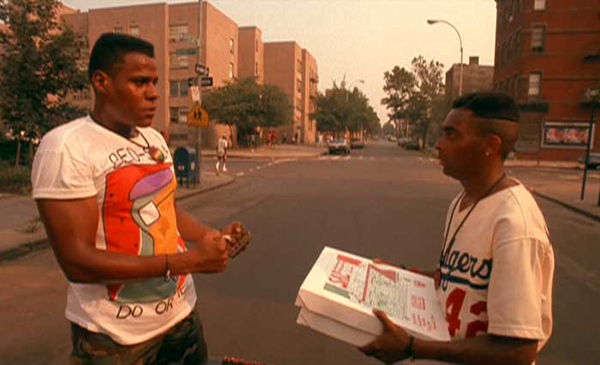 Somewhere you should go… Museum of Brands Valentines Late