Somewhere you should go… The London International Mime Festival

January is the cruellest month – despite what Elliot thinks. Christmas comedowns, broken banks and discarded pine trees all weigh heavy. But, chin up! It looks like the London International Mime Festival could be the perfect antidote to lift the spirits. Encompassing a broader range of performance styles than its title gives it credit for, the Festival is set to open 2013 with a bang. 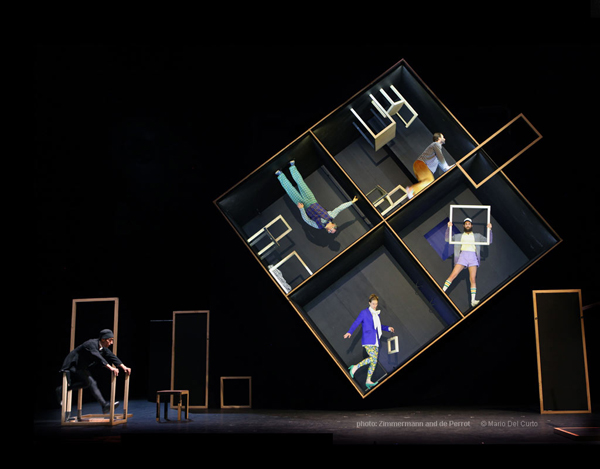 Taking place over 18 days and including 15 different international productions, Joseph Seelig and Helen Lannaghan, (the festival directors) have brought together some of the biggest names in mime, or more broadly, physical theatre. Whilst the name ‘mime’ may conjure up outdated images of white gloves and white faces – the cutting edge ideas from these production companies goes far beyond such clichés. From the production of Popcorn Machine – a show inspired by Frank Zappa and the Ramones, the company My!Laika have created a highly developed circus performance while Stan’s Café’s bring their show the Cardinals – an evangelical puppet show.

The productions are at various venues, from the grandeur of the Southbank and the Royal Opera House to slightly less mainstream venues such as Jacksons Lane and the new Platform Theatre at Central Saint Martins. The SB’s Queen Elizabeth Hall also plays host to the much-anticipated return of Compagnie 111/Aurelien Bory’s Plan B. It’s been ten years since its inception and is still one of the most sensational and inventive physical theatre shows going. Set on a tilted stage and daring to test the laws of physics, it’s no surprise that the show from this French company is in demand. 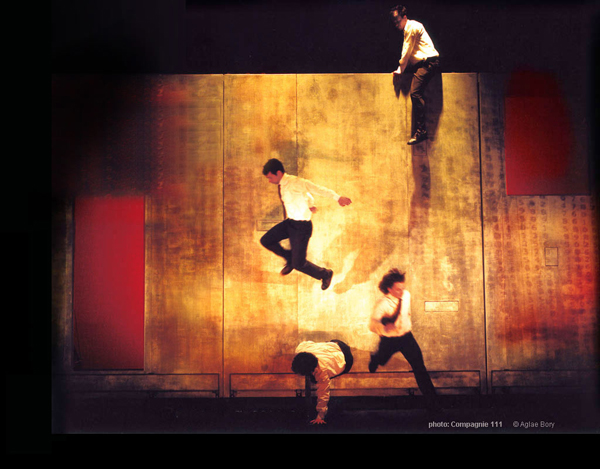 The Royal Opera House is hosting the Russian theatre company Derevo, a regular at the festival since 1998. This time they return with the London premiere of Harlekin – a startling piece of clown theatre based on the Italian commedia dell’arte’s Harlekin; a twist on the tradition of mime and clowning.

Physical theatre has been experiencing something of a renaissance over the last few years, which explains the breadth of performance styles taking part in the festival. It’s an area of the arts that can be accessible and at times mesmerising – and for that reason it’s worth celebrating. (Words: Laura Thornley)

Somewhere you should go…Masters of Style: Celebrating the Stories behind Italian Fashion, Somerset House

Something you should see… Julie Mehretu: Liminal Squared at the White Cube