Christmas has been and gone, and whilst for some it’s the food and the gifts that will be sorely missed, for me, it’s the movies. Whether they’re good or bad, Christmas-themed tearjerkers or action-packed frightfests, to me Christmas is all about the movie magic. If you’re suffering withdrawal symptoms (like having to resort to Eastenders omnibus), don’t worry, because help is at hand – today sees the start of the London Short Film Festival.

Now in its 10th year, the LSFF is showcasing some of the best independent film-making talent in the UK. Featuring films that have made it through an open call for submissions, the event kicks off at the ICA with New Shorts #1: Funny Shit. Russell Tovey (of Him and Her) stars in Is This A Joke? and there’ll be a screening of Will Self novel adaptation The North London Book of the Dead. 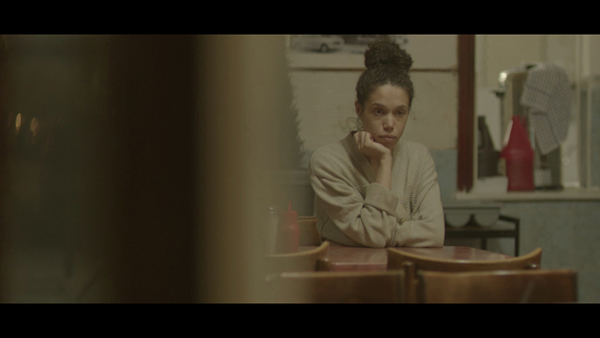 Throughout the week films are split into themes, so Leftfield and Luscious is dedicated to the more experimental film genre (Metamorphosis featuring Anna Friel is one worth seeking out) whilst Romance at the Rio held at Rio cinema in Dalston will be one for rom-dram fans. Femmes Fantastiques will be showing films from female directors including Romola Garai (of BBC drama The Hour) and if you get tired of film-watching, there are retrospectives, networking events and talks to keep you going. Celebrate the best of British talent (and fill that Christmas movie-shaped hole) here.

Somewhere you should go… The Real Street Food Festival

Somewhere You Should Go… Mela

Something you should do… visit Cambridge

Somewhere you should go… Jazz Re:fest

Somewhere you should go…Field Day and Apple Cart Festival