Somewhere you should go… BLISTERS – The Directors Cut at the MC Motors Warehouse, Dalston

Film fanatics will agree that movie posters are arguably as significant as the flicks themselves, as their long history has given them – the good ones at least – the credibility to be considered contemporary art. So when 40 established artists and emerging illustrators were tasked with producing prints inspired by some of the most notable movies on the planet, they not only paid homage to the early approach of creating artistic interpretations of film scenes and themes for posters, but collectively produced an attractive show worth checking out when it drops into Dalston this weekend. 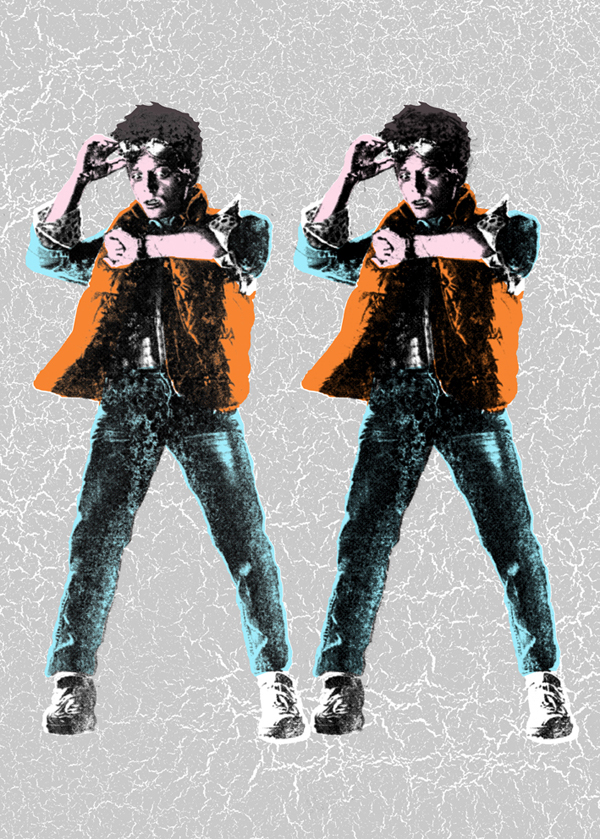 Back to the Future by RYCA

Presented by Print Club London, BLISTERS – The Director’s Cut is the studio’s fourth annual show and features clever revamps of posters for the likes of Star Wars, The Godfather and Metropolis amongst others.  The open evening on August 31st will feature film screenings, themed cocktails, and  hot dogs and popcorn for film buffs and art lovers alike, followed by an open day on September 1st – and the prints themselves will be available to buy for just £40, signed exclusively by the artists.

You can check out a couple more of our favourite prints from the show just below, but click here for more info and e-mail rsvp@printclublondon.com if you’d like to attend on Friday, August 31st. 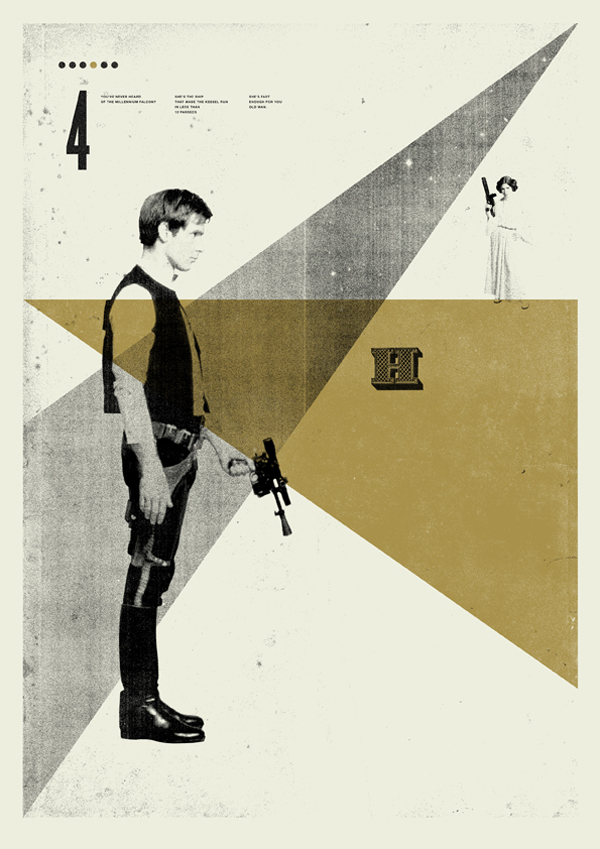 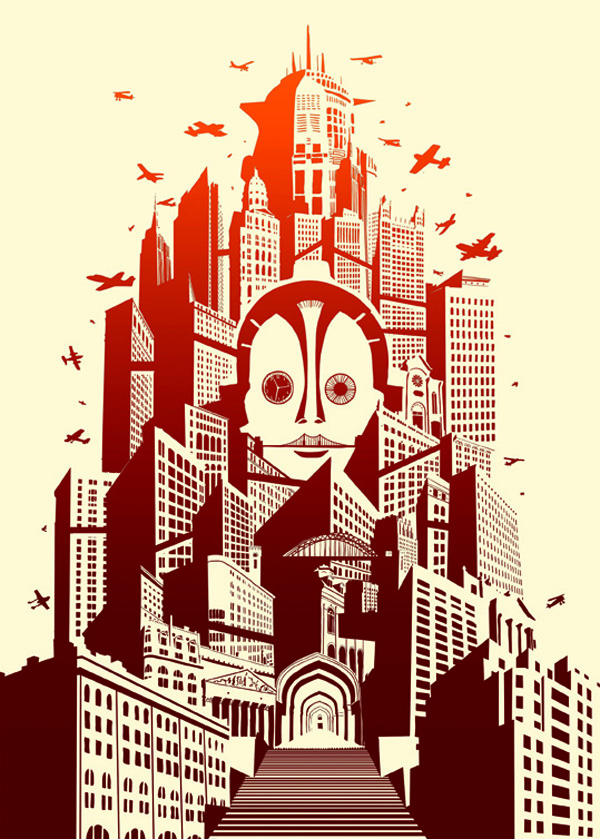 Something you should see… Marlene Dumas: The Image as Burden

Somewhere you should go…Taste of London Festival 2011