Somewhere you should go… Afrovibes Festival

Nelson Mandela’s death at the end of 2013 meant that he sadly passed before witnessing the 20th anniversary of the racially segregated structure he had spent his life working to dissolve. The monumental year of 1994 saw the final segregation laws changed, the South African citizens unified as one country under a multi-coloured flag and Mandela as the head of state. The Afrovibes Festival takes place every year and celebrates the music, culture and food of South Africa, but in this 20th year since the abolition of apartheid, the festival takes on an even more significant and reflective meaning.

With a programme of events across the arts, including dance, music and theatre, this festival at The Albany in Deptford represents a great opportunity to explore what the South African society is today; the festival emphasises an exploration of the past atrocities as well as how the country has changed since its liberation. 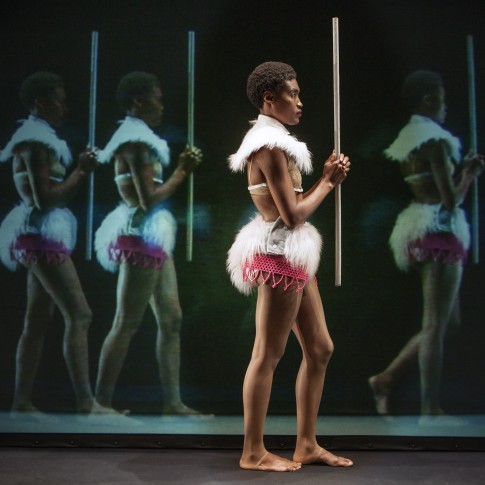 Don’t miss performances from acts such as The Revivalists – their only performance thus far in the UK. Their work focuses on claiming one’s heritage, despite judgement or perceptions from others. Also featuring ais the award-winning play Skierlik which looks at the racially motivated shooting spree in the remote settlement of the same name in 2008. There will also be a screening of African Cypher, celebrating the influence of dance as a reflection of its community and a spoken word night thanks to Chill Pill, the Albany residents.

The festival will also being serving up authentic South African food including Bunny Chow (curry served in hollowed bread) and Melktert in its township café: a treat that will transport you far away from South East London. (Words: Laura Thornley)

Something you should do… A flying trapeze class