In Paris in 1928, a group of Surrealist artists and writers held the first of a series of round-table discussions on eroticism. The loose collective included André Breton, Jacques Prévert and Yves Tanguy. Artist Gerard Byrne’s latest multi-screen installation recreating this event is set for its UK premiere at Whitechapel Gallery, as part of a major survey of his work. A man and a woman make love (2012) is just one of seven large-scale film installations included in this exhibition, which traces Byrne’s career over the last decade. 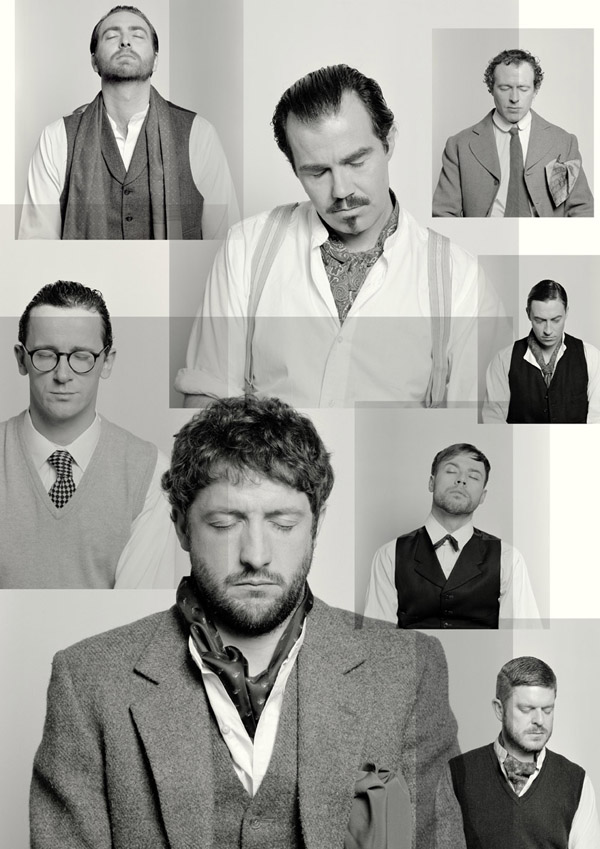 Working primarily in film and photography, Byrne is known for his ambitious installations that reference historic events – some more earnest than others. Taking his title from a statement made by the sculptor Carl Andre, Byrne’s film – A thing is a hole in a thing it is not (2010), revisits key moments in the history of Minimalist art. This five-screen offering at the Whitechapel includes the reenactment of a1964 radio interview between US minimalist artists Frank Stella, Donald Judd and Dan Flavin.
Yet with work on show that restages a 1960s Playboy article indicates that Byrne’s sources are certainly not all highbrow! Space at the Whitechapel will also be made for his ongoing photographic series Newstands – images of magazine displays at newsagents. His practice reveals a preoccupation with using history to help understand the present. His engagement with high and popular culture has resulted in a varied body of work that is well worth a view. (Words: Eri Otite)

Gerard Byrne: A state of neutral pleasure is showing at the Whitechapel Gallery from 17 January – 8 March. For more info, visit www.whitechapelgallery.org