Something you should see… Hannah Höch at Whitechapel Gallery

Girls may run the world (or so says Beyoncé), but back in Hannah Höch‘s day, an artist like her would be lucky to get a thumbs up for her talent: it wasn’t until the late 70s that the accidental It Girl with the bobbed hair was recognised for her contribution to the Berlin Dada movement in exhibitions in Paris and Berlin. But better late than never: as the co-pioneer of the photomontage with mentor/partner Raoul Hausman, her radical work is finally receiving the attention it deserves this month with the opening of her first major British exhibition at the Whitechapel Gallery. 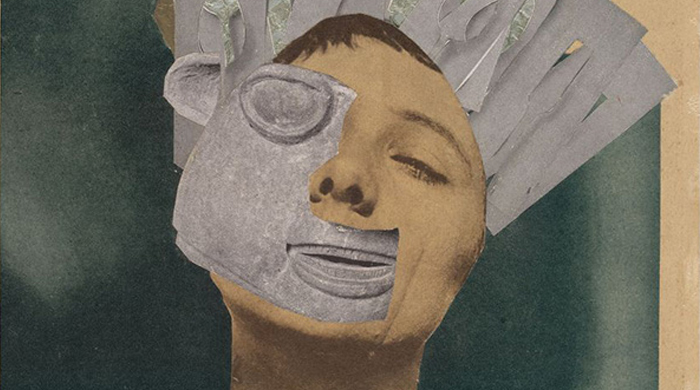 Indian Dancer, 1930. From an Ethnographic Museum

Featuring over 100 pieces of work, the show recognises her career from 1910 – 1970, presenting satirical, feminist and though-provoking cut and paste pieces which  questioned the concepts of beauty, relationships, art-making and the New Woman in a post-World War I Germany. Her experience of working in the fashion industry combined with her rebellious, anti-art sentiment led to her produciing a number of notable works with themes that even resonate today. This includes the teasing Heads of State (pictured below) and High Finance, which presents the relationship between bankers and the army during the economic crisis in Europe in ironic fashion. 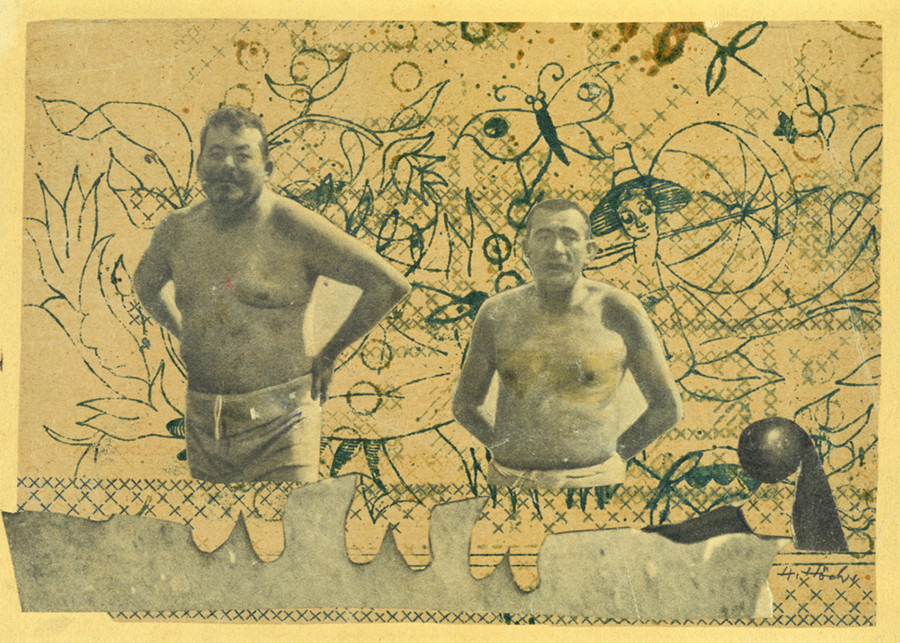 Though her male contemporaries George Grosz, Theo van Doesburg and Kurt Schwitters may have got the limelight over the years, this is a rare chance to see the work of a radical artist that shows what women can do when they take charge. Fellas, take note.

Hannah Höch at Whitechapel Gallery is on until March 23.  For more info, visit: www.whitechapelgallery.org/exhibitions/hannah-hch

What we’ve been up to… Gromit Unleashed, Bristol

Something you should see… Yinka Shonibare: POP! at the Stephen Friedman Gallery