If you’ve been following TCé long enough, you’ll know that every week I get my run on in London with a brilliant collective of creatives known as Run Dem Crew. Pioneered by DJ/poet Charlie Dark, the past year has seen RDC soar with plenty of press mentions, the growth of projects like the RDC Youngers mentoring programme, Bridge the Gap – an incredible movement where the flyest international crews unite to run major races – and now Run Dem Crew West, their newish Monday night meet-up for any beginner runners keen to get involved. 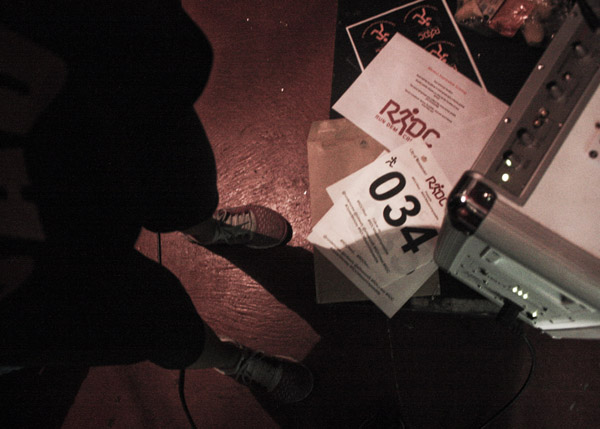 Co-led by Cory Malcolm-Wharton (aka @bitbeefy on Twitter) and Ellie Wood, RDC West has inspired novices to run all sorts of races – from local comps in Peckham to cross-country 10 milers out of town (like Dorking?) – and last Saturday, they debuted RDC Mission Imposssible, their first citywide treasure hunt for “runners, walkers and joggers”. 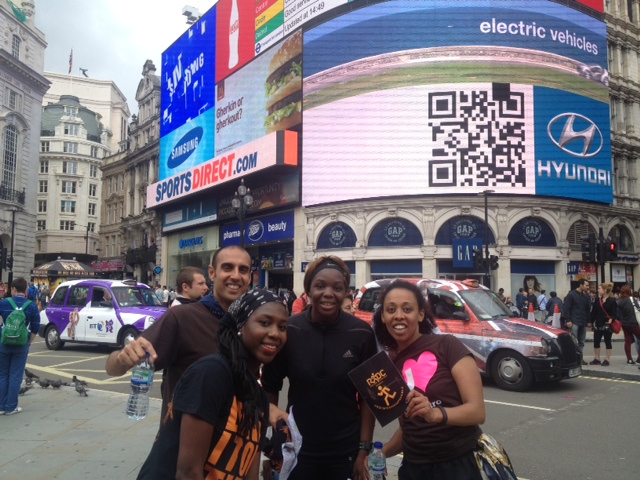 We started from The Water Poet in Spitalfields and the challenge was to get to 50 known landmark in 3 hours with a team of up to 4 people. Oysters weren’t allowed and all team members needed to be in the snap holding up an RDC sign while a member of the public took the photo (word of advice: never ask a pensioner to take your photo with an iPhone – it ain’t happening!) 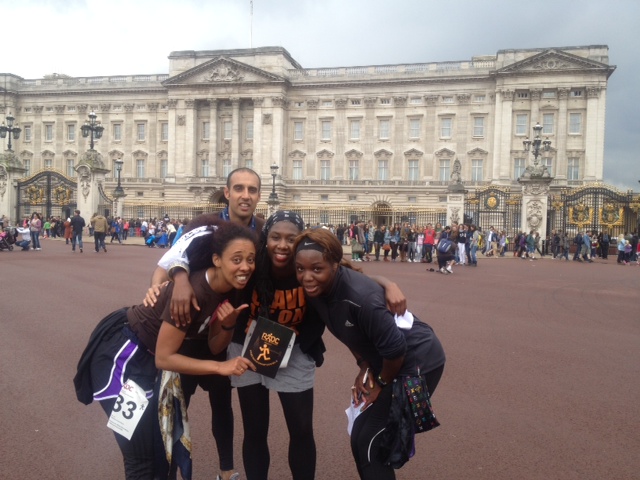 We were completely knackered by the end of it, having ticked off 34 out of 50 landmarks (and clocked over 13 miles, nearly the distance of a half-marathon!) – but it was such a brilliant day. We got to explore the capital, there were medals, t-shirts and goodie bags for everyone, the deserving winners won a great trophy and it was novel way to spend a Saturday with likeminded people who understand that running can be a very cool (and fun!) thing to do. Now on to the next mission!

To keep up with the Run Dem Crew, visit www.rundemcrew.com

Something you should do… walk with Bowl of Chalk

What we’ve been up to… Pescheria Mattiucci

Something you should do… Hendrick’s Unusual Month of Reverse Courtship

Somewhere you should go… Jean Grae at The Jazz Cafe, January 31st

Win a pair of tickets to Pop-Up Screens!