Cast your minds back to April friends – you might remember TCé flagged up a comp where you picked a prized possession you’d trade for the chance to win a pretty awesome experience of a lifetime in New Zealand – a country that looks like it should be on the destination hitlist of any self-proclaimed urban adventurer. But whether you entered or not, you’ll be pleased to know you’ve got one last opportunity as Stories Beats Stuff enters into Phase 3, offering two new adventures which you can enjoy with three of your pals. There’s the glamorous City Splendour, which will take you around three of New Zealand’s largest cities and let you get up to everything from whale watching to club hopping, before later relaxing at a boutique hotel, VIP style:

Or you can choose Culture Kaboom, where you’ll take in New Zealand’s volcanic history by visiting boiling mud pools, steaming geysers and a hot water beach before learning more about Maouri culture by meeting locals and experience the indigenous lifestyle firsthand:

We’d be kidding ourselves if we didn’t think those two trips looked brilliant – and if you think so too, simply submit a video or a photo of what you would trade-off, select the three friends who’ll be joining you (pick wisely), and share your entry on all your social media networks (Facebook, Twitter, Google+) to get as many votes as possible.  You can even win flights for two to New Zealand for just voting.

Personally, we’ve got our eyes set on Culture Kaboom for being the epitome of YOLO (“you only live once”), so’ll be entering with this: 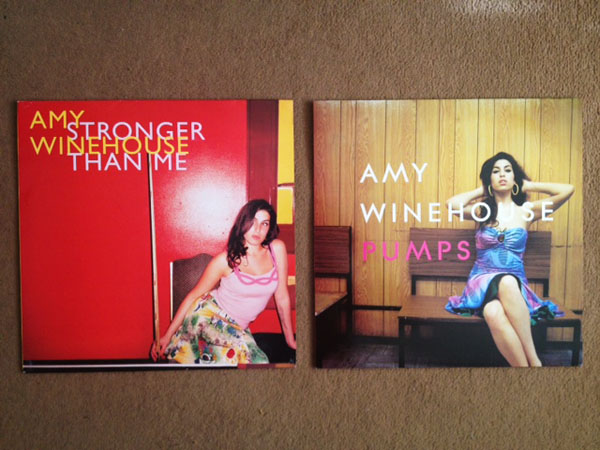 There’s nothing more we prize more than our vinyls – and these two – from the late Amy Winehouse – were the very first we received she debuted her album Frank nine years ago. Call us crazy for putting our Amy original promos on the line, but we’re down with the philosophy that stories beat stuff (even beloved stuff!), so it’d be great if you can vote for us just here) – and let us know when you enter as we’ll be more than happy to return the favour!

This is a Sponsored Post on behalf of Tourism New Zealand

Learn Photography with The Guardian

Find everything you need at John Lewis

Socialise in the City and beyond with Hospitality Line

Get snap-happy this Christmas