Something you should see… Rust & Bone (London Film Festival)

It seems that Jacques Audiard’s latest film Rust and Bone cannot avoid comparisons to Olivier Nakache and Eric Toledano’s Untouchable. They were the two main contenders for France’s submission for the foreign-language feature Oscar with the committee ultimately being dazzled by the impressive world-wide gross of the latter rather than the critical plaudits of the former. Now Rust and Bone has had its UK premiere at the 56th BFI London Film Festival just a few weeks after its rival finally arrived in British cinemas (the film was released in France in November 2011). 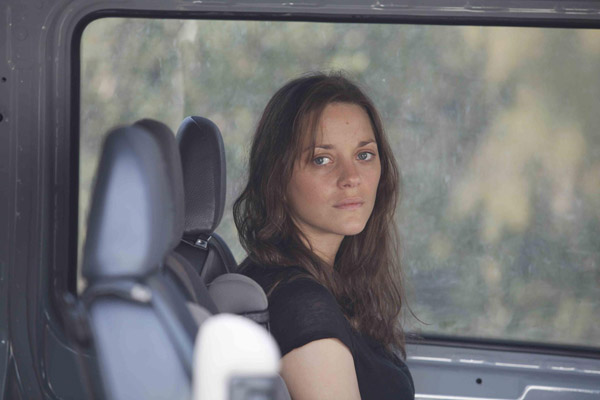 More crucially, both films share a plot that revolves around the connection that is built between a character who is physically disabled and an uncouth person that turn outs to be the perfect carer. Refreshingly the usual melodramatic indulgence is substantially toned down with the heterosexual romance and the male bonding, respectively, becoming the main focus of the story. However, while Untouchable tries too hard to reassure us that life remains beautiful no matter what problems may come our way, Rust and Bone offers the more honest truth that life just goes on. 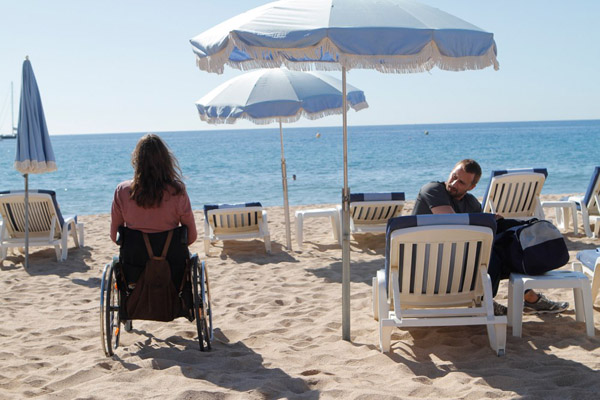 Audiard handles with sublime understatement how a horrific accident that leaves Stephanie (Marion Cotillard)  mutilated affects her life – and he is equally evocative in the way he presents the romantic relationship she forges with Ali (Matthias Shoenaerts). He’s a man who seems to pay more attention to having one-night stands and earning money from illegal street fighting than looking after his five-year old son Sam. Through his magnetic performance though, Schoenaerts reveals the kindness that lies behind Ali’s macho façade while Cotillard is especially wonderful in her silent scenes revealing Stephanie’s rage and vigour. For some viewers, Rust and Bone could be just another dull French film but it will be a treat for anyone who believes in the emotional power of simplicity. (Words: Apostolos Kostoulas)

Rust and Bone is released nationwide on November 2nd.

Something you should see… Paper Cinema at BAC

Something you should see… Cross Section of a Revolution