There’s always a myriad of film festivals in the capital  and you might be wondering why this particular festival deserves special attention. Well, there are many reasons why this particular festival deserves special attention. Not only does the programme revisit old film maestros within the Polish film industry (the retrospective of experimental artist Wojciech Bruszewski at the Tate looks particularly tasty) and showcase the latest cutting-edge  films (Bejbi Blues from Katarzyna Rosłaniec looks at teenagers obsessed with video games and getting wasted – with the small matter of a baby to take care of), the programme also includes an array of workshops. 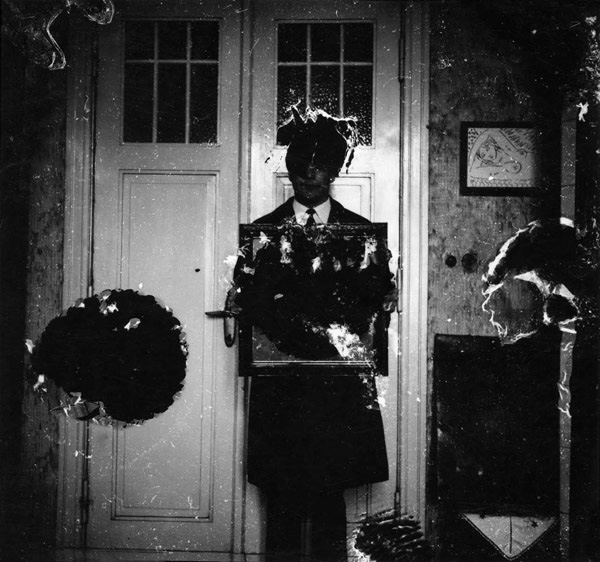 These vary from a cinematography masterclass with Roman Polanski collaborator Paweł Edelman (most lauded for his work on ‘The Pianist’) to learning the dark arts of pitching your era-defining idea and  discovering the latest technological developments and trends within Hollywood at the moment. The festival also looks to the future, fostering the next generation of talent with animation workshops for young teenagers.

But back to the programme. There is one film guaranteed to appal or intrigue, and even if you are appalled, you’ll still be intrigued. ‘F*** for Forest’  may be a questionable title, but is in fact a charity that take a more salacious approach to environmental activism; they’re  featured in a documentary that shows the amorous attempts of this group of hardy souls to protect an area of Amazon rainforest for its indigenous people.

In short, this is no ordinary film festival. (Words: Ed Spencer)

Something you should do….take an unseen tour of London

Something you should do… a Wreath Making Workshop