If you are trying to break into the shorter narrative film world you had better make a beeline for Soho this month. The Rushes Short Film Festival is an annual event that offers a wealth of knowledge for any budding filmmaker, whatever your discipline. The award side of the festival includes a vast array of films (just so long as they’re short) from animation and documentary to music and anything else that pushes the boundaries. You may have missed the boat on submissions,  but screenings of what’s in the running for a prize will be held from July 11th to July 20th. 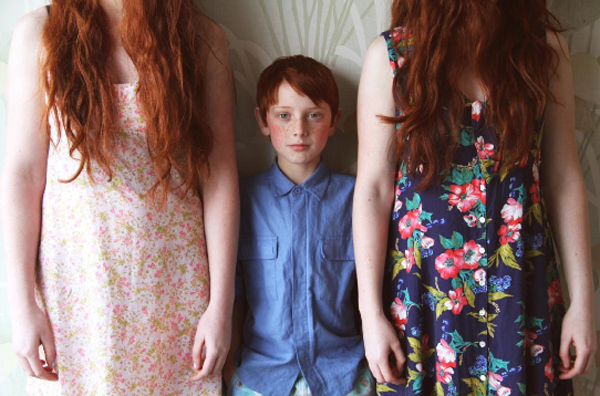 The festival will also host discussions and debates around filmmaking at locations across London, including the uber trendy Hospital Club in Covent Garden. It’s a real networking event with so many names and faces from the circuit involved. The judging panel is an array of big film cheeses, including Metro film editor  Larushka Ivan-Zadeh, Sight and Sound magazine’s web editor Nick Bradshaw as well as film programming big wigs like Jason Wood from the Curzon Cinemas.  The organisers are doing this on a strictly not-for-profit basis so they only have your best interests at heart and the most honest advice to impart. Opening night promises to be a special event with the screening of Shut Up and Play the Hits – a film that traces the fascinating and bizarre decision taken by dance-punk group LCD Soundsystem to disband at the height of their career. Expect to be inspired. (Words: Laura Thornley)

Something you should see… Argo