Pho & Bun is a match made in heaven

Any place that has a never ending stream of customers (plus a queue out the door) has obviously nailed fantastic food and value, big time. Pho & Bun just happens to be one of those places – and it’s already a massive hit on Shaftesbury Avenue.

The USP: Vietnamese street food, but prepared so beautifully that what you get is a pick of wonderfully slurpy Pho soups or burgers sandwiched between buns so soft, they’d float away if they could. 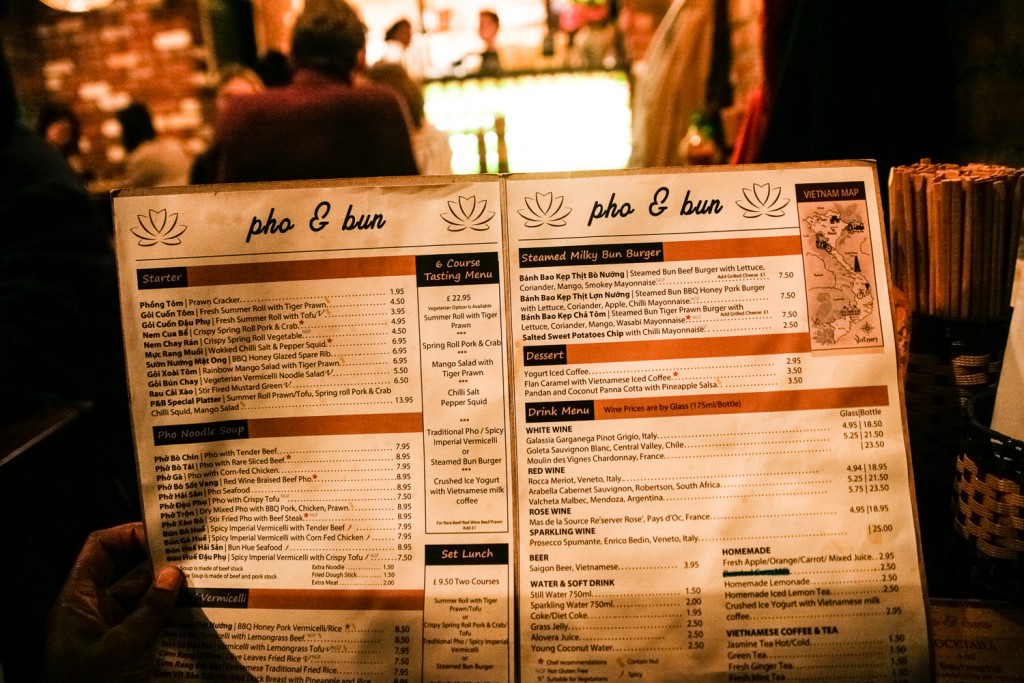 The Food: So about those steam bun burgers. Apparently they’re the first of its kind in the food world, served in a steamer and available in three varieties: beef, pork or prawn. I could have eaten the prawn burger twice over, filled with a brill combo of with coriander, mango and wasabi Mayonnaise. And even though I’m not the biggest fan of Pho, a fat bowl made with rare sliced beef (PHỞ BÒ TÁI) surprisingly won me over. The sweet potato fries also deserve an honourable mention. Crunchy on the outside, soft in the middle? They could do no wrong. 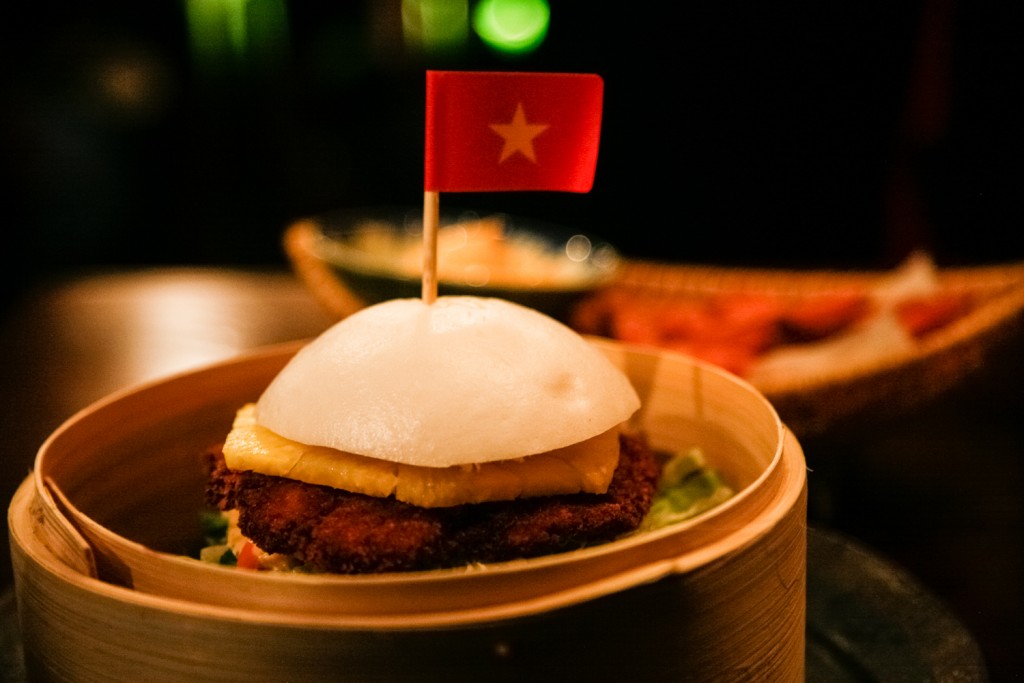 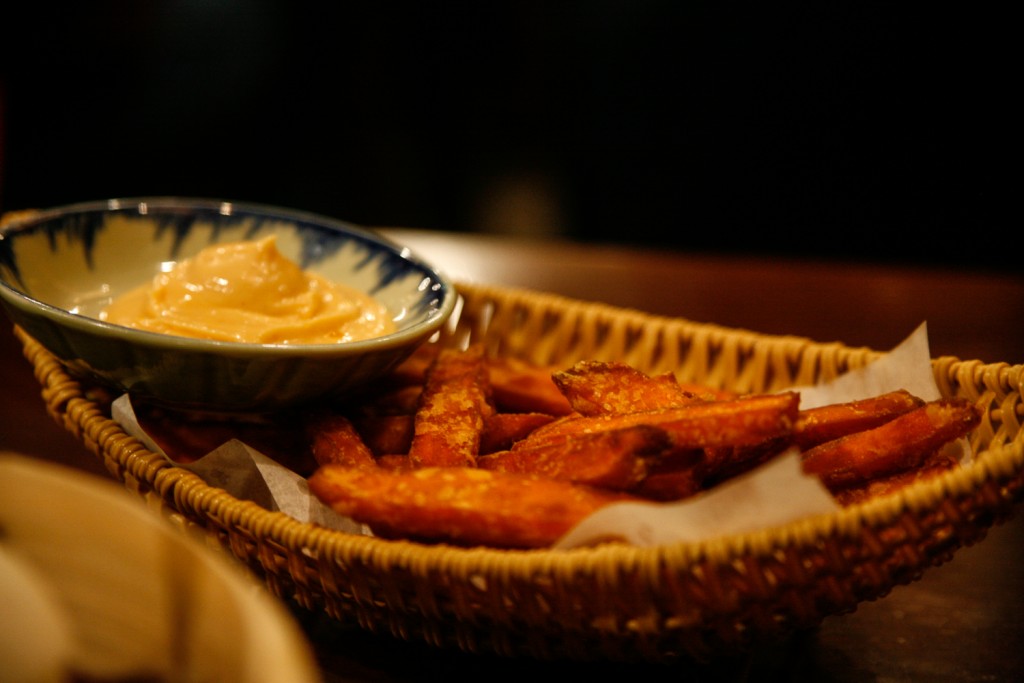 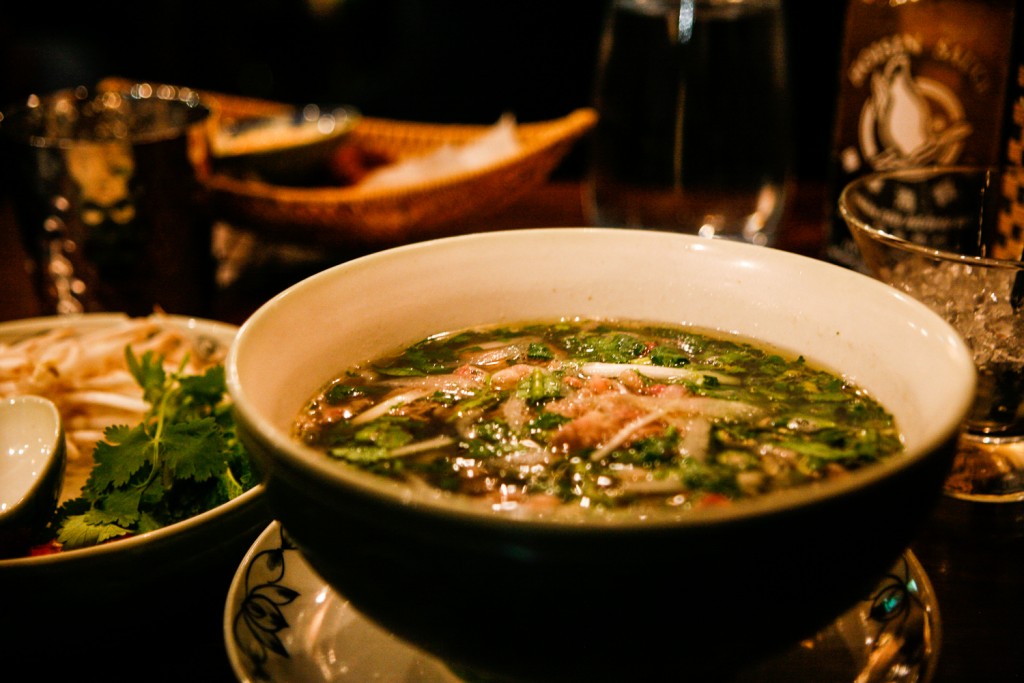 Budget:  Super friendly on the wallet, with the burgers a delightful eight quid and the Pho coming in at just under nine. No wonder there were queues.

Good for: Those hitting up a West End show, after work eats and maybe a cheap date (but the food’s so good, no one would mind).

Somewhere you should go… Digital Revolution at Barbican

Something you should serve… Louisiana sweet potato pancakes