LONDON (Reuters) – Five years ago, Martin Morales quit his job as the head of Disney Music and took on a self-assigned mission: championing the arts, culture and food of Peru. Especially the food.

The 42-year-old opened his first restaurant, Ceviche, in 2012 and a second, Andina, a year later. He’s also published an award-winning cookbook that has been translated into 10 languages.

Morales spoke to Reuters about his plans to open another Ceviche soon, and his tips for making one of Peru’s national dishes.

Q: Was it always your ambition to expand Ceviche?
A: Not really. I think we were really surprised by the success of Ceviche in Soho, and it’s been my dream to have a restaurant like Ceviche on Old Street, all on one floor, showcasing the very best from Peru and from the chefs in my team, who are super-creative. It brings together a ceviche bar, a pisco bar and a craft-beer element, as well as an art gallery with about 50 works of contemporary Peruvian artists; it’s just a dream come true.

Q: What was the Peruvian food scene like in London before you launched three years ago?
A: It didn’t really exist. There’s been the odd restaurant over the last 30 years in the UK, but they’ve mainly been community restaurants, nothing that would be exciting for an international audience. So that was our challenge, to make the best restaurant of Peruvian food. It was against the odds because nobody had done this before. When we tried to talk about the idea, nobody wanted to invest in it. Nobody even knew where Peru was! 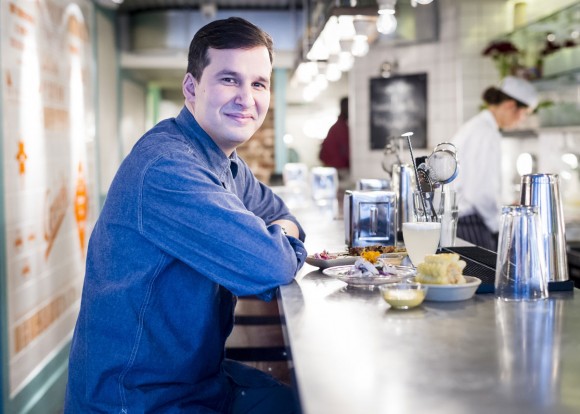 Q: In terms of the cuisine itself, what makes it unique?
A: Peruvian food is very deep; it’s very layered. It’s like an onion with a core and different outside layers. That’s because our heritage goes back thousands of years. There’s an indigenous tradition but there’s a migration of Spanish, Italian, Chinese, Japanese and African people who have enriched Peruvian food. It’s about variety of ingredients, a variety of dishes, an explosion of flavours, and some ingredients that you never tried before.

Q: Do you have a favourite dish or ingredients?
A: I like a couple of key ingredients and a couple of key dishes. Ceviche is our national dish. It’s a customer favourite. It’s zingy and fresh; and it represents us as a culture. There are many varieties all over the Americas, but I think we’ve got the best recipe.

Q: Do you feel Peruvian food has arrived yet?
A: It’s just the beginning. Like any great cuisine, we’re scratching the surface. When you think of how far we’ve come with Japanese cuisine, or even Chinese cuisine or French cuisine, there’s a lot more to discover, so I’m excited about the journey ahead. 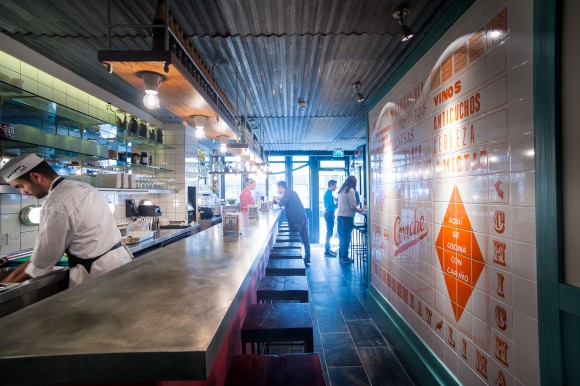 For the bouquet garni:

Put the bouquet garni ingredients in a small cheesecloth and tie the top with a piece of unwaxed kitchen string.
Directions:

What we’ve been up to… The Waldorf Project

Somewhere you should go… Backdoor Salon

What we’ve been up to… La Porte des Indes