Breakin’ Convention never fails to impress. In its 11th year, this Bank Holiday weekend fest is where you go to see awe-inspiring dancers throw old and new school shapes, spurred on by a crowd of families, teens and hip-hop fans who clearly love everything about the culture. TCé checked out the impressive Sunday line-up, featuring nine very different acts that proved how alternative hip-hop dance can be.

Some standout performances included   Yami “Rowdy” Lofvenberg’s  solo, which was a passionate, thought-provoking statement about being bi-racial, told through spoken word, seamless body pops and other intricate moves. “I do not know what box I tick but I know where I belong – and it’s here,” she concluded to an uproar from the crowd. 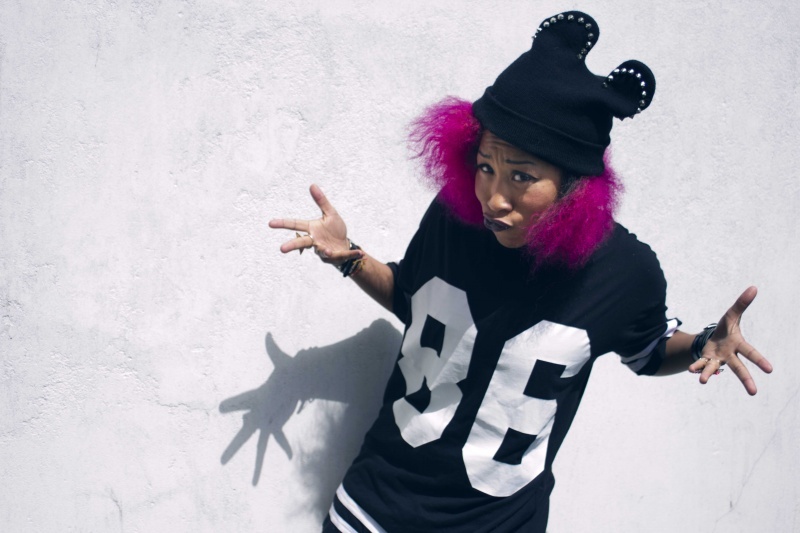 There was also French duo CIE Phorm and their fascinating display of synchronised acrobatics followed by Duwane Taylor’s beautifully abstract and accomplished solo in a close third. Yet it was the frenetic presentation from East London’s Boy Blue Entertainment that was the worthy show closer, evoking the military style and timing of Janet Jackson’s Rhythm Nation video with a troupe of teenagers and kids who never missed a beat. So hat’s off to Jonzi D for another excellent festival celebrating hip-hop to the full – roll on 2015!

Something You Should See… Asia House Pan-Asia Film Festival

Somewhere you should eat… FEAST London

Something you should see… Rancinan’s Wonderful World exhibition

Something you should see…Mike Schreiber: True Hip-Hop

Somewhere you should go… the Raindance Film Festival