True stories: I knew very little about Lovebox festival before I got tickets. But a friend reckoned that if I’d ever experienced Wireless, this annual gig in Victoria Park wasn’t too far off. Well, he wasn’t wrong. Between the young demographic and the limited info available to direct you to the right stages, I gotta say, it wasn’t really my vibe. But what I did appreciate was seeing my Run Dem buddy Peigh reunite with his group NuBrandFlexxx for a brilliant show on the Visions stage.

Amped, energetic and brilliantly reckless, the grime gang flew through their known hits. I wished I recorded the ecstatic crowd reaction to their anthem and 2000 Nu Brand – folk were really all up in their emotions. Also, I got to see a bit of Kano in a tent (which made no sense whatsoever – give the man main stage already!).  If I’m gonna be real with y’all, I felt so uncomfortable in the midst of the mosh,  I needed to back out and find a space where I could breathe. I’m way too old for all that pushing and shoving. But naturally, I stayed long enough to get a few snaps, so here’s my pictures from the Friday of Lovebox Festival 2016: 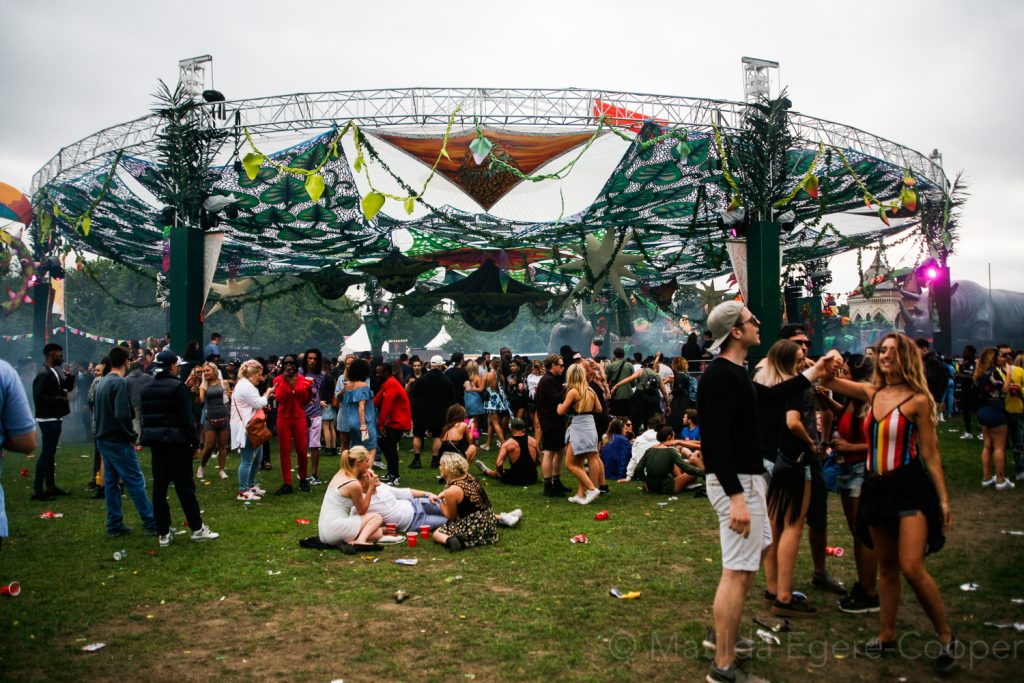 Lovebox festival 2016 – at least the weather was good. 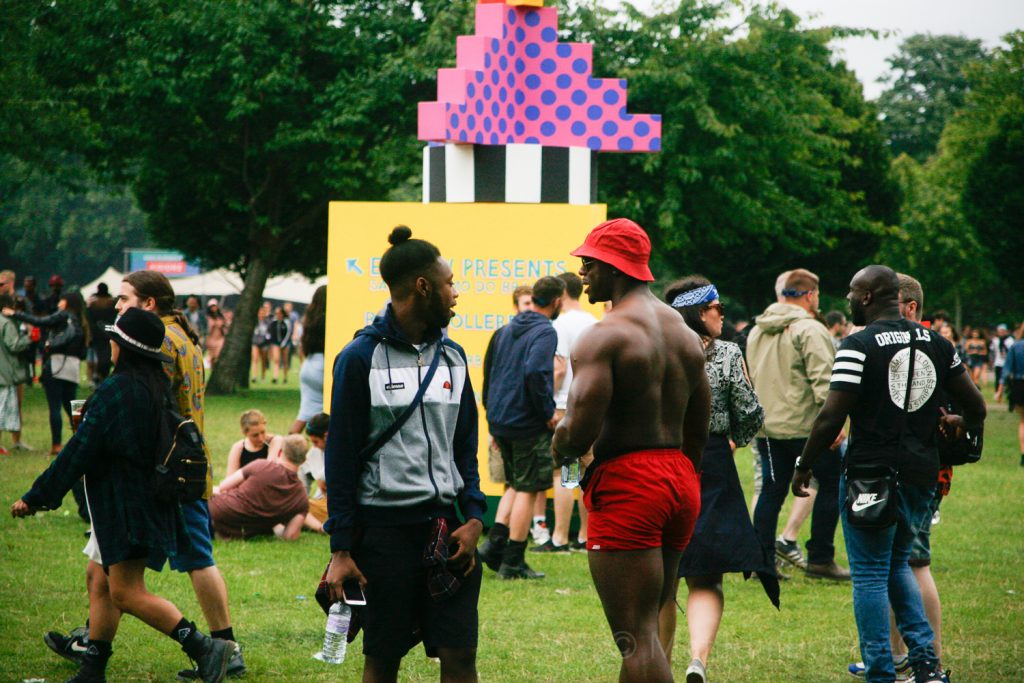 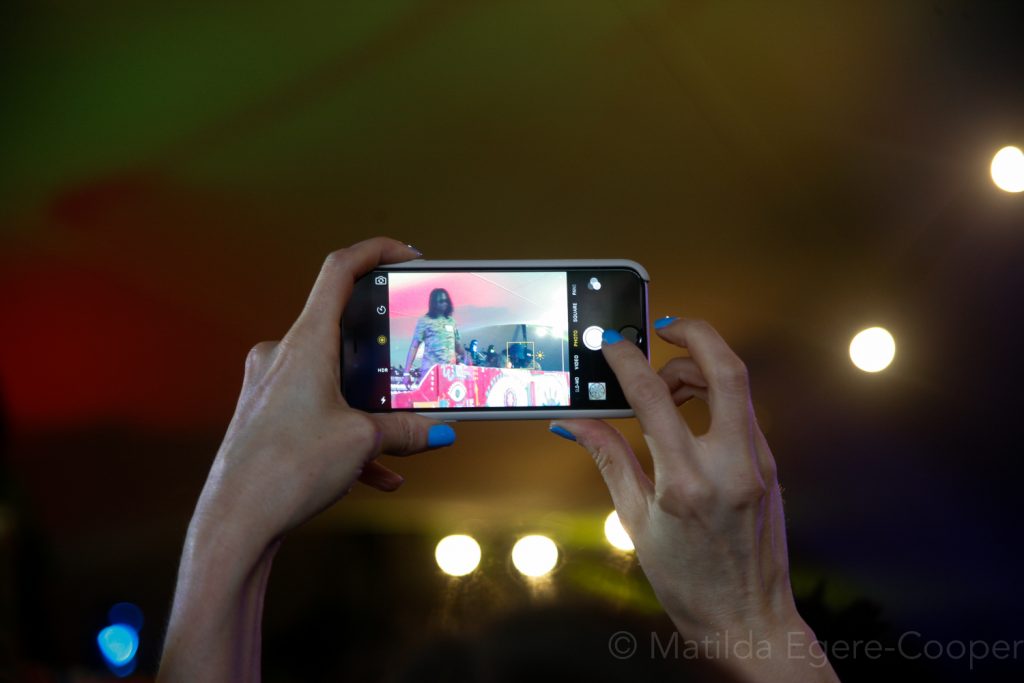 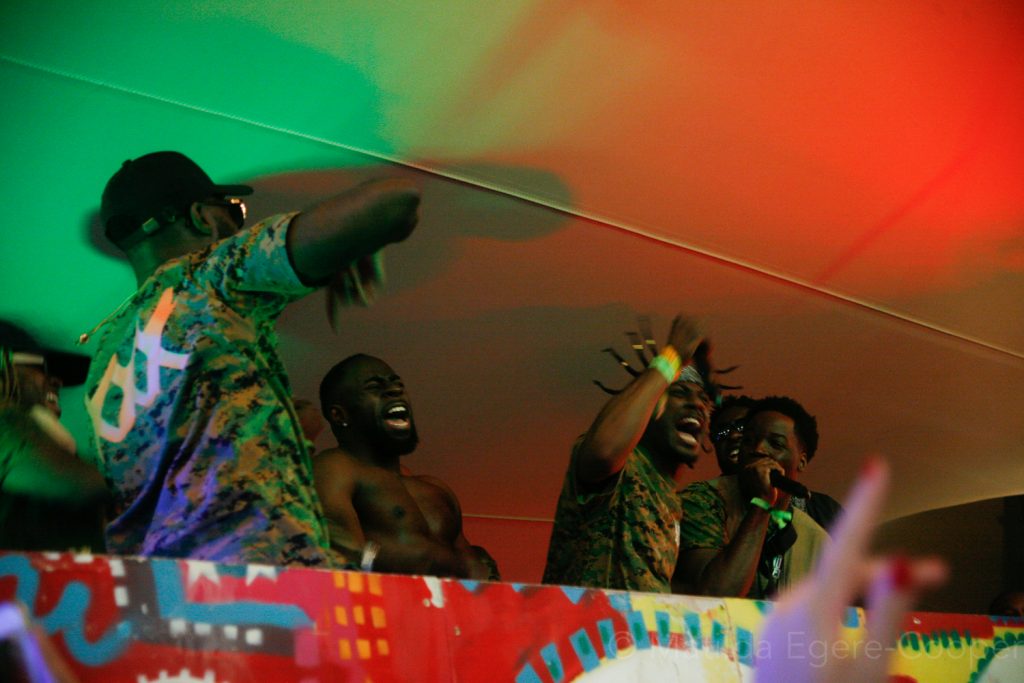 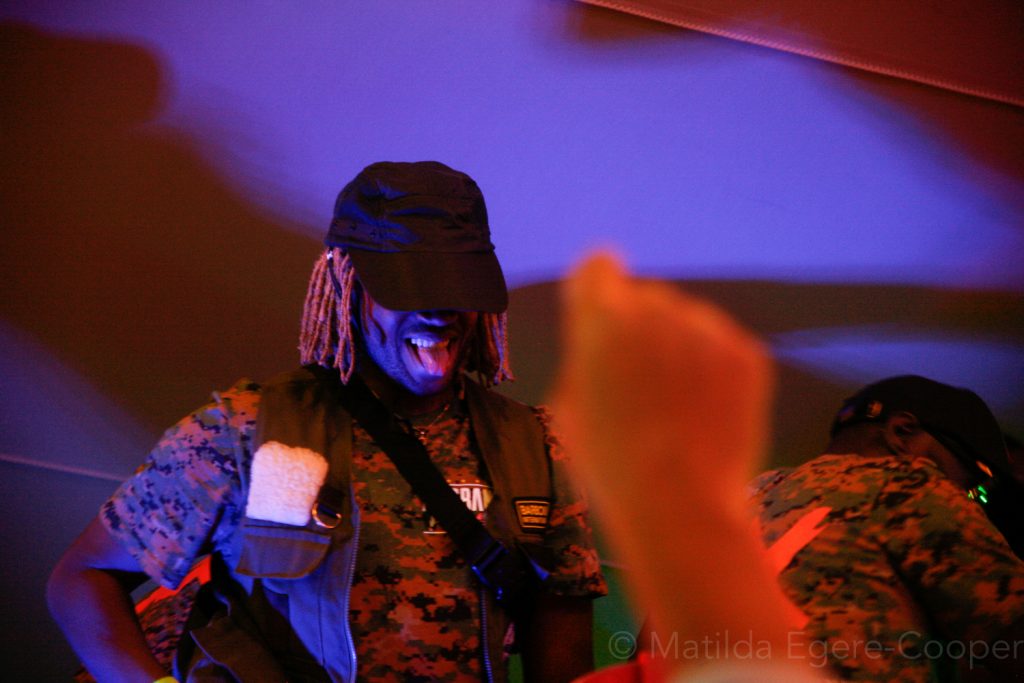 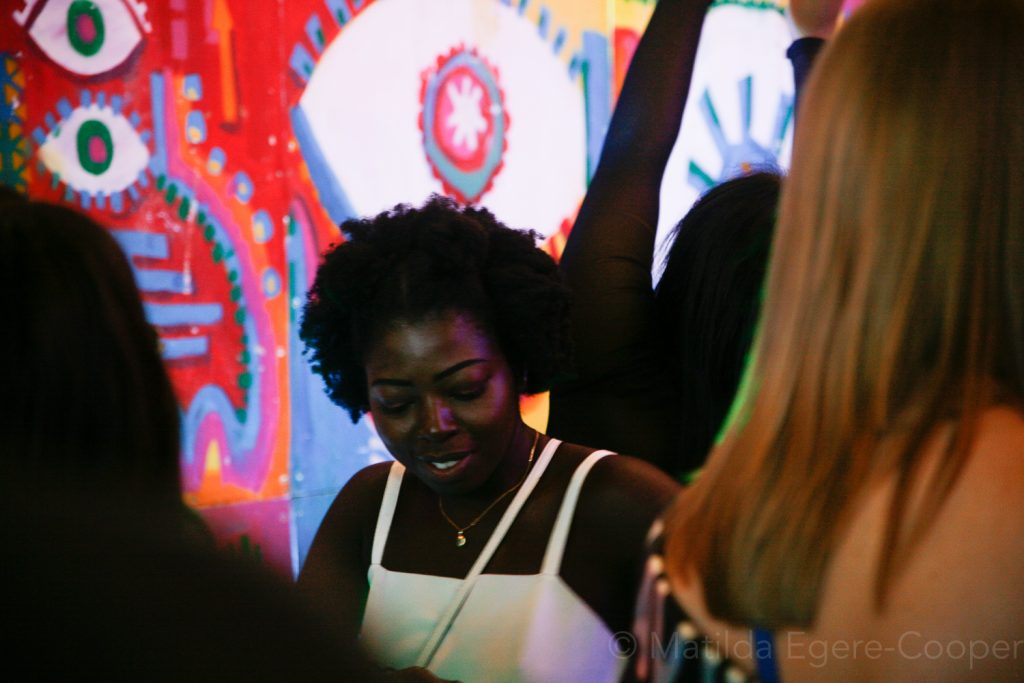 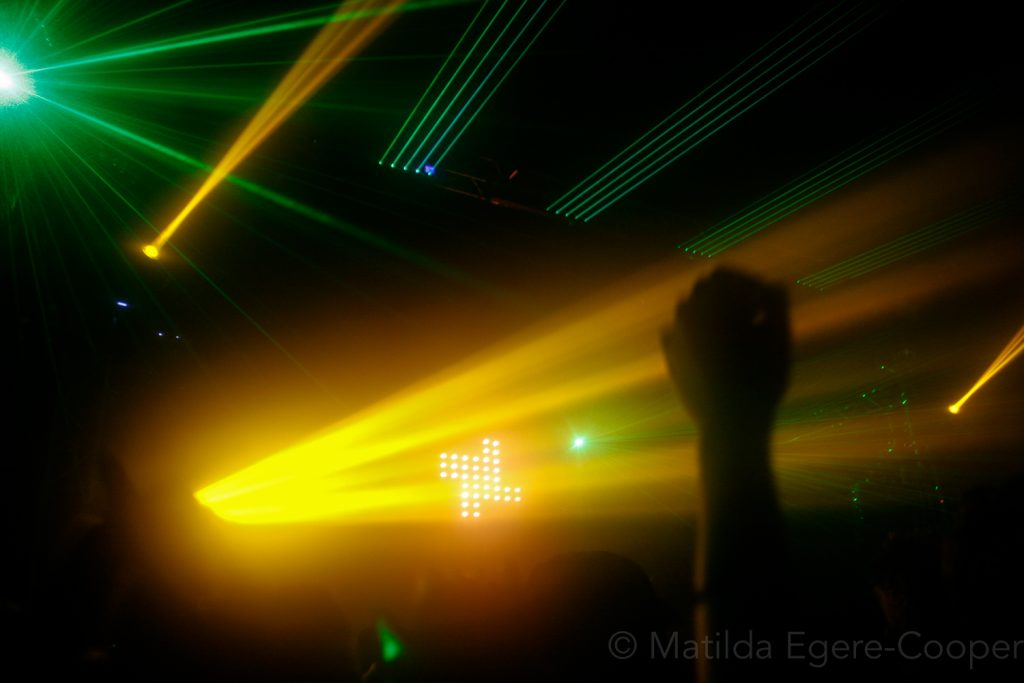 Inside the FabricLive tent, waiting for Kano 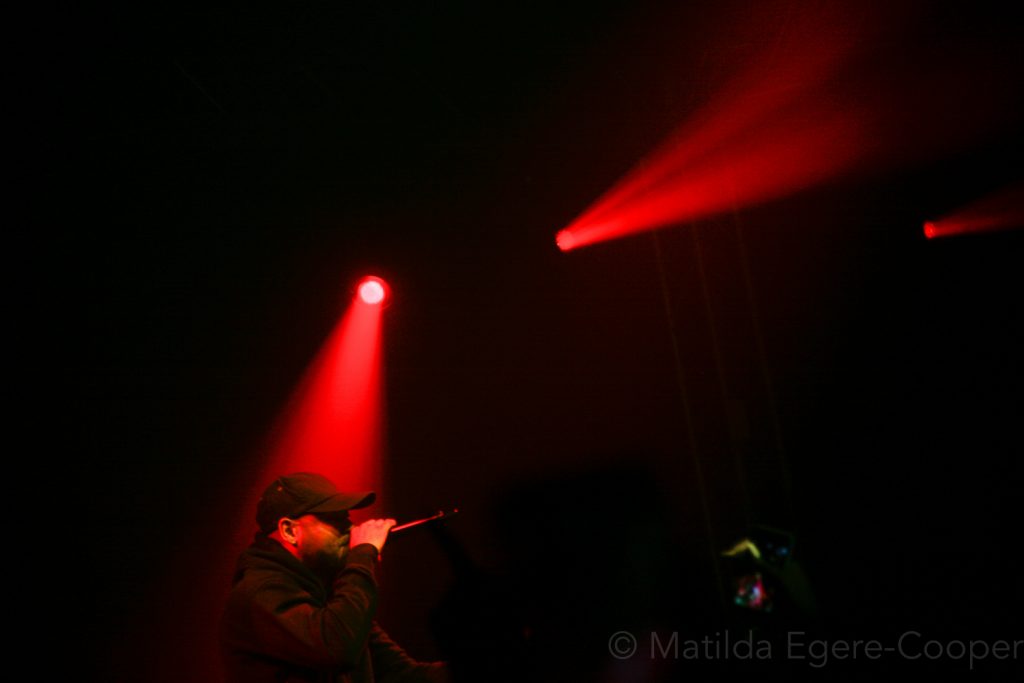 King Kano. Solid set from one of the UK’s finest.

The next fest I’ll be heading to is Jazz Re:fest on the 31st, which is totally up my street. I wentchecked it out tlast year so I know this year’s event will be just as brilliant. Can’t wait.

Something you should see… Paper Cinema at BAC

Somewhere you should go… LSE Space For Thought Literary Festival 2012

Something you should see…The Spaghetti Western Orchestra

Somewhere you should go… Dean Chalkley’s The New Faces screening and party, The Book Club