TCé picks: A selection of things to do and places to go – October 2012

To think we’ve got only two months before the end of the year (!) – well at least things on the arts and cultural front aren’t dying down yet, with festivals galore making their way to town for your social pleasure and a few unique events (one featuring chocolate!)…

Photomonth 2012, October 1st – November 20th – If you’ve got a camera or even a vague interest in photography, head down to this  annual fest held around East London which not only offers over 150 exhibitions in galleries and venues, but the chance to participate in walks and workshops. 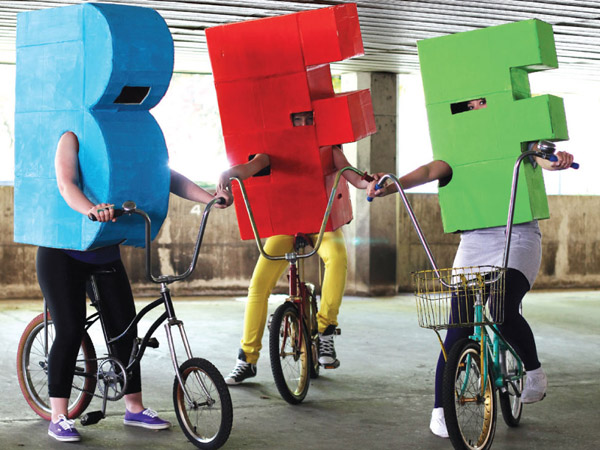 Bicycle Film Festival, October 5th to 7th – Festival founder and dedicated cyclist Brendt Barbur started the BFF in 2001 following an accident in New York City while riding his bike – but 11 years on, it continues to be a positive celebration of the bicycle and its cultural relevance through music, art and film.

Siobhan Davis Studios Animated Environments Series: Steven Pippin, October 6 – November 24 – Siobhan Davies Studios hosts the final part in their Animated Environments series, this time with acclaimed artist Steven Pippin. Wonder what the last thing a camera sees before it is shot through the lens with a bullet? Best head down to the dance studios to find out where this strange human musing takes the audience. 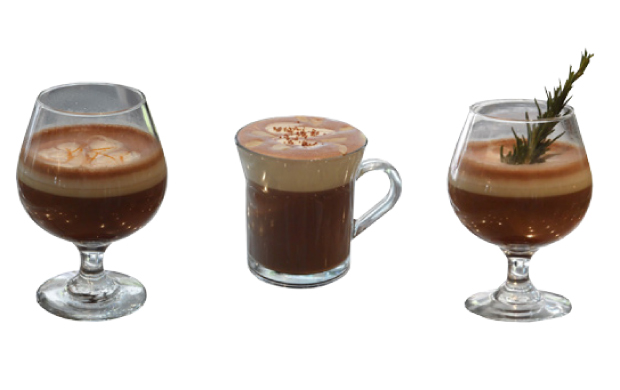 The House of St Barnabas presents The Autumn Culture Series with Gilles Peterson, Andrew Weatherall, Rob da Bank, from October 16th – If you are feeling a bit charitable this autumn but don’t want to encourage those pesky chuggers, then this next recommendation could be right up your street. The Grade one listed House of St Barnabas have enlisted the help of DJ aficionados Giles Peterson, Andrew Weatherall and Rob da Bank to host a series of nights in their amazing premises. Charity plus dancing (to great music) – minus getting a restraining order on a street fundraisers – equals perfect. 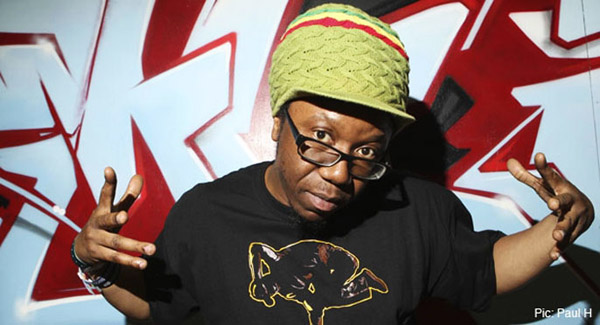 Jonzi D: Lyrical Fearta at Lilian Baylis Studio, October 18th to 27th – The legendary hip-hopper will be reviving some of his best known works and premiering The Letter – his first solo piece in 17 years.  He’ll also be joined by acclaimed musician Soweto Kinch.

Somewhere you should go… Drink, Shop & Do

Something you should see… The Drowned Man: A Hollywood Fable

Somewhere you should go… Hip Hop Karaoke, The Social

Something you should do…… The Great Spitalfields Pancake Race