Somewhere you should go… The Wilding Festival

In England we have the Suffragettes to thank for that. They blazed a trail over one hundred years ago to fight for the vote and for women to be equal to men. Sometimes it is forgotten, but the lengths these women went to for their fight could put us modern day feminists to shame. 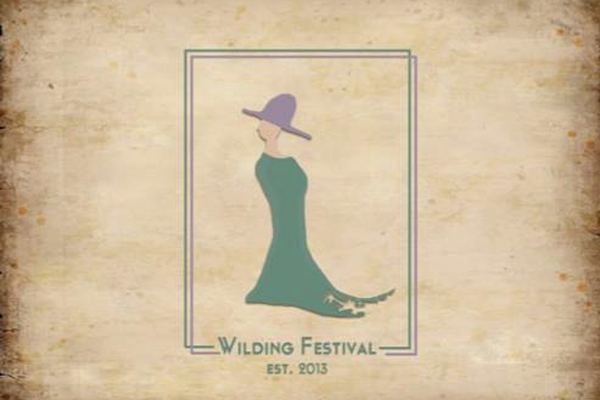 The Wilding Festival takes it name from suffragette Emily Wilding Davison, who stepped in front of King George the V’s horse at Epsom Derby. Whether intended or not, her resulting death became a symbol of dedication to the suffragette movement. Her funeral drew huge crowds, dressed in white, lining the streets through Bloomsbury. This multimedia art festival attempts to bring people together in the memory of this moment in history and the fight for equality. 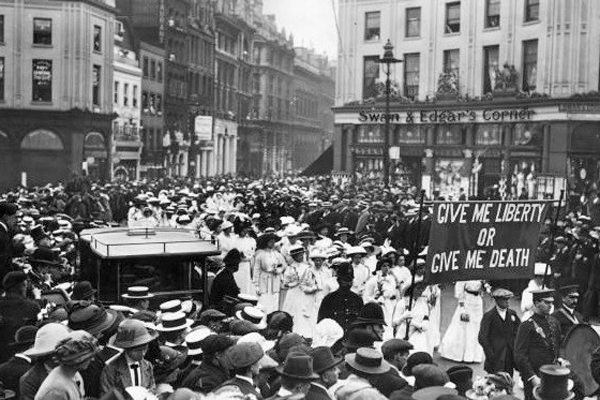 The line up is a mix of folklore-ish traditions, children’s theatre, dance performances and an exhibition featuring 28 artists from around the world. Each event takes the notions of equality, freedom to protest and the aesthetic of the movement at its core. There will also be a memorial procession to reflect the 6000 strong-crowd who marched behind Davison’s coffin and Most Curious tours bringing the history of the time to life. The Bloomsbury community has a great creative reputation, thanks to the likes of Virginia Wolf and the rest of the Bloomsbury set. No doubt this festival will be an interesting mix of arts, crafts and girl power. And, who knows, maybe girls will run the world one day after all…? (Words: Laura Thornley)

Something you should do… visit Cambridge

Something You Should See… New Dream Machine Project at Parasol Unit