Hip Hop may have come a long way through the years and for all those who weren’t around to witness its humble beginnings, here’s an opportunity to catch up. Wild Style – widely considered the most influential and essential film on 1980s hip hop culture – is 30 years old and Oval Space cinema are reviving a bit of its attitude and authority tonight. Made in 1983 and directed by Charlie Ahearn,

Wild Style was a seminal piece of cinema and the first to record South Bronx living. It featured the relatively unknown disciplines of b-boying, graffiti artists, MC-ing and turntablism – so synonymous with Hip Hop now. 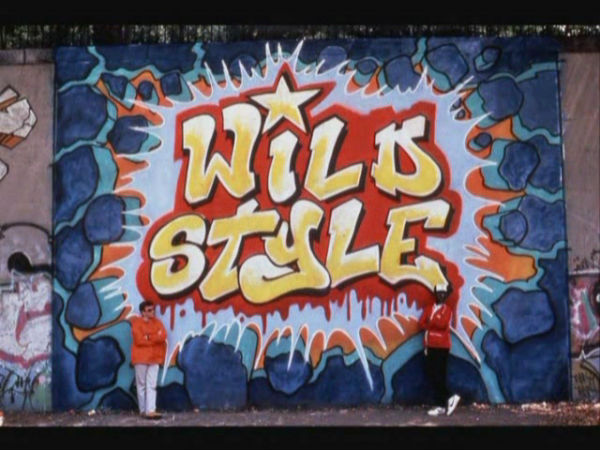 Many of the cast were straight from the scene, representing the culture they were developing (from within around five boroughs in New York) including Flash Five Freddy, Grandmaster Flash and The Rock Steady Crew. The film has famously been sampled on albums by everyone from Nas, the Beastie Boys and Jurassic 5. Naturally the soundtrack is one of the essential Hip Hop albums to date and some of its music disciplines play testament at this event. The night features a screening of the film followed by a late night event with guest DJs including Ghostpoet, Tim Westwood, Alexander Nut and Patchwork Pirates: all masters of their art and truly influenced by this old skool style. The low fi effects of Wild Style may be a far cry from the big budget bling we see today but there can’t be much more authentic than the atmosphere of this film. And the night promises to revive some of those vibes too. (Words: Laura Thornley) For more info visit: www.ovalspace.co.uk