Something for the weekend: a hotel ‘staycation’

If there’s one thing London’s got a lot of, it’s hotels. Tall ones, short ones, five-star ones and hipster ones – there’s no shortage of these ready-made lodgings. But if you’ve lived in the capital long enough, it’s easy to just leave them to the tourists, or whoever’s new in town. Unless! You’ve come to realise they’re actually quite good for a “staycation”,  a break in your own city that doesn’t require a passport, vaccines or poorly-fitting flight socks. 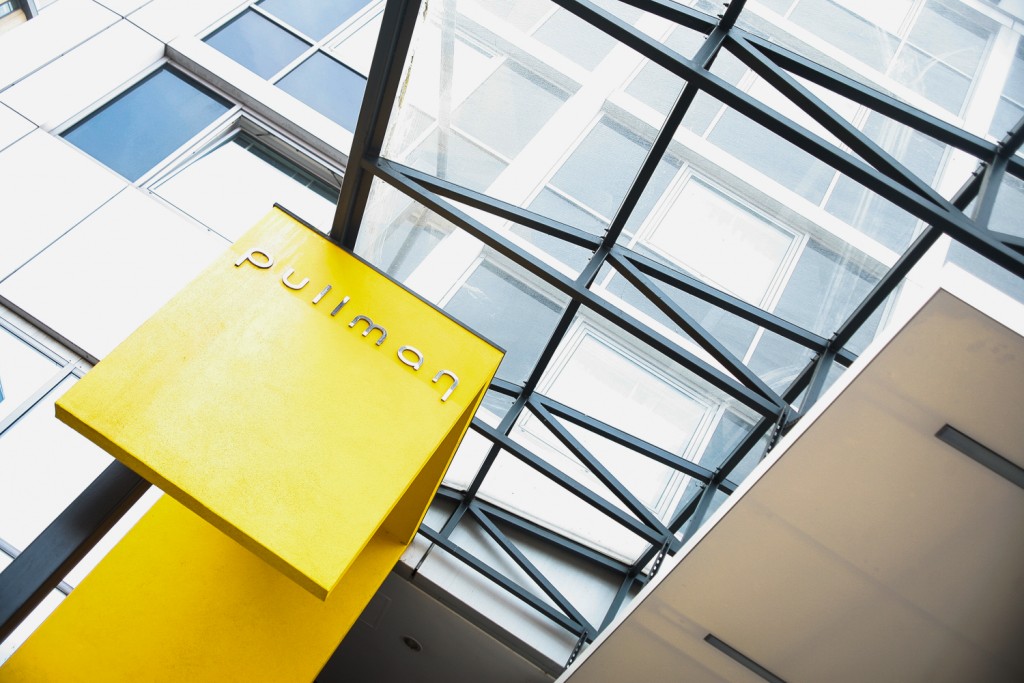 To test out this theory, I was invited to stay at the Pullman Hotel last weekend, a stylish site in Kings Cross that opened three years ago. Although it’s aimed at business types (the cheapest room is £152 a night), it ticked all the boxes for a nice little break in the city. So if you’re thinking about having one this year, make sure you go for: 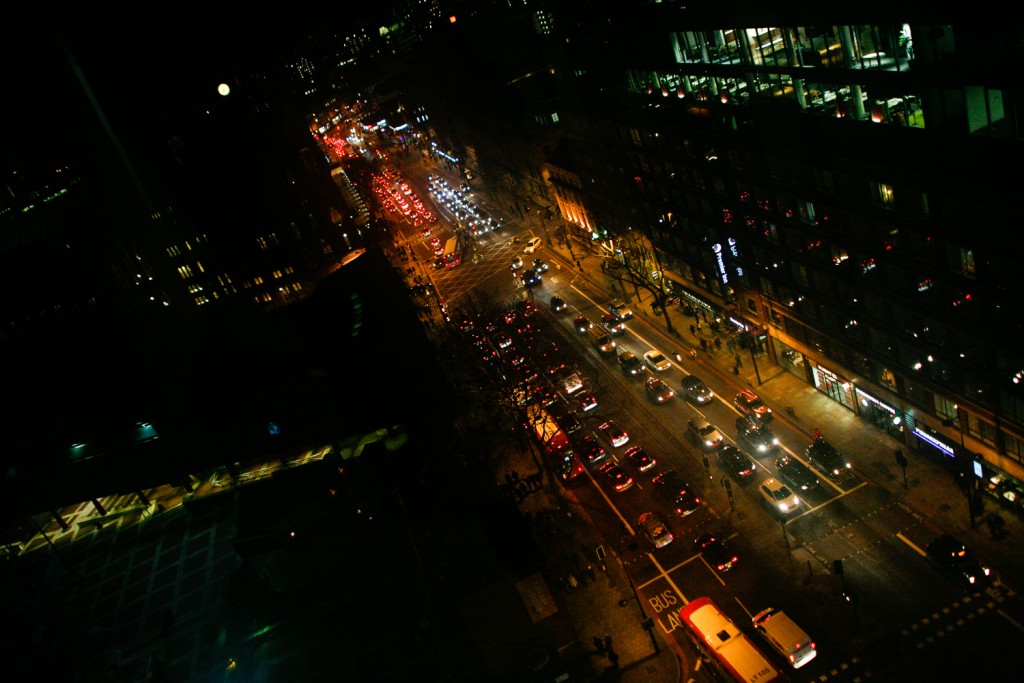 A fab and photogenic location

Consider this an essential, because it’s the difference between feeling like you’re out of town (a good thing) and wishing you were out of town (that’s not good). And you don’t have to be in Central London either – just anywhere where the vibes are sweet and there’s stuff to do.  The Pullman is practically next door to the British Library – one of my favourite places  – and within walking distance of the revamped Granary Square, which on this particular weekend was one of the prime locations of the Lumiere Festival. And because the Pullman’s got loads of floors, I managed to get brilliant views of the city from the top. 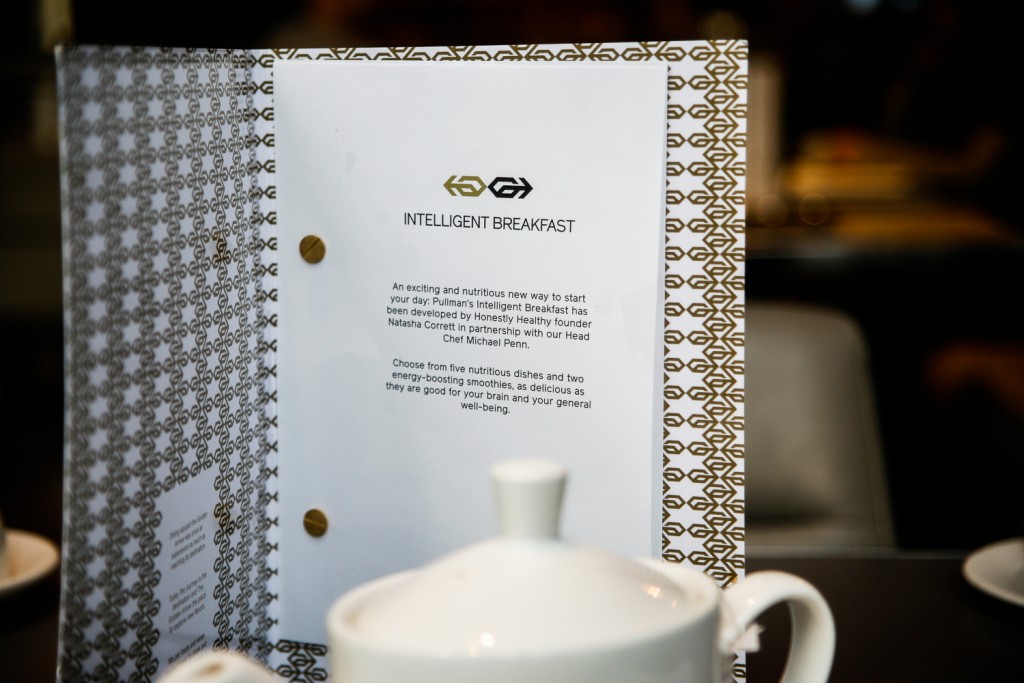 A friend of mine recently posted on Instagram that hotel restaurants are one of London’s best kept secrets – and she’s not wrong. Gourmet food in beautiful surroundings is exactly what you want when you’re on a break. So for that, the Pullman’s Golden Arrow restaurant gets a round of applause. Dinner and breakfast will cost you a pretty penny mind you, but you do get what you pay for. And I love the fact that the chefs are super creative. Along with their breakfast buffet, they’ve launched an “intelligent breakfast” for the New Year – a healthy menu of tasty dishes, like a savoury, vegetarian pancake (pictured below). 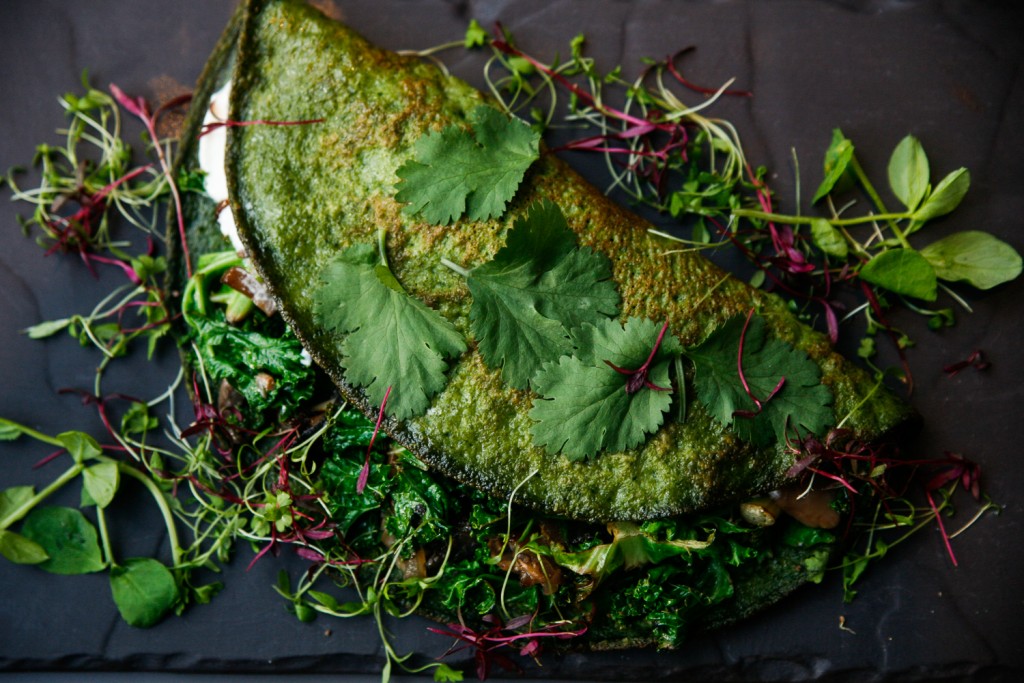 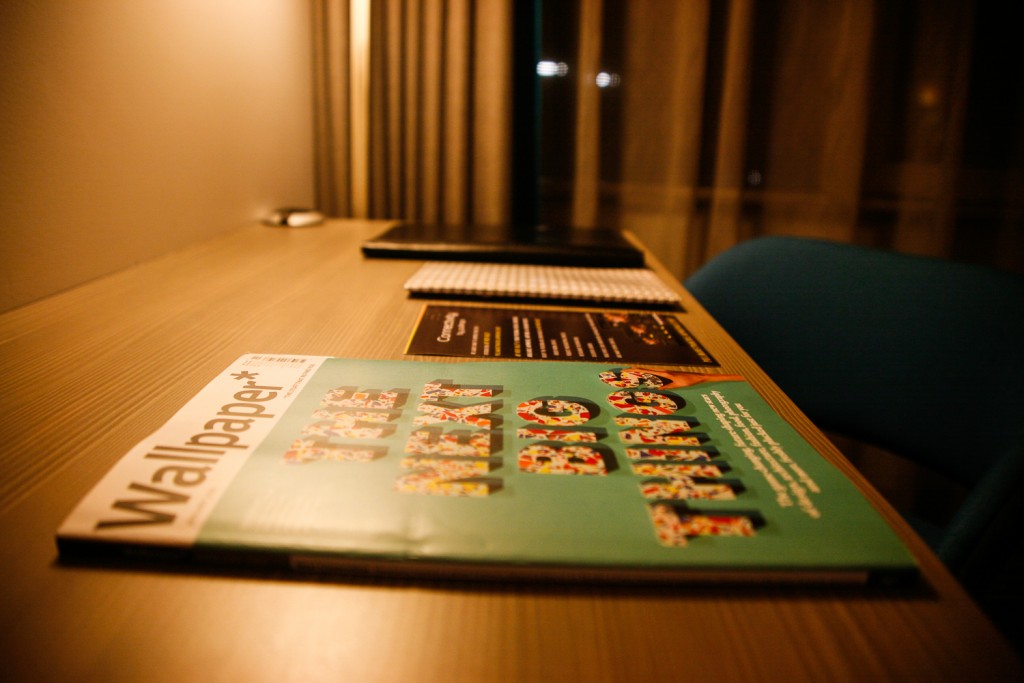 The kind of room you wish you had at home

When it comes to hotel rooms, you know what to expect. A comfy bed. A nice TV. Wi-fi. Even better when it’s free. And a mini bar you’d be a fool to touch.Cover those basics, and you’re good. But I liked that my room had the loveliest decor (give me all the teal!) and included a wonderful selection of mags to flick through (love Wallpaper), good lighting for bed readers, a coffee machine and an incredible shower. The room included a BOSE speaker too. Nice. 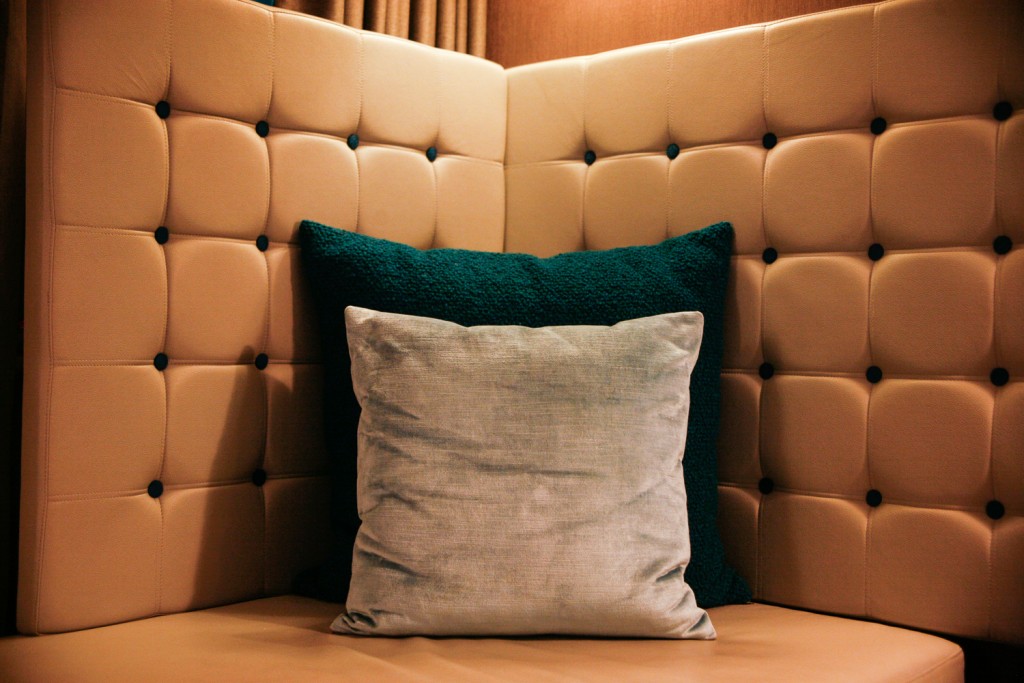 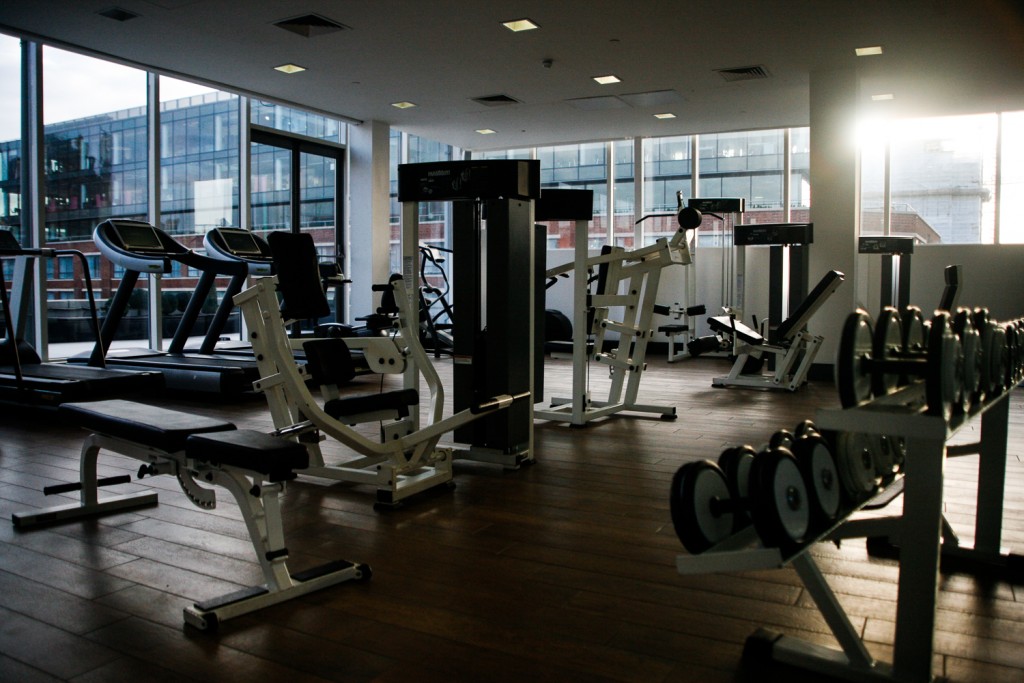 I’m on the New Year, New Me  hype, and the Pullman had that covered with a reasonably-sized gym and a dry sauna. Elsewhere, the hotel had loads of lounge areas and spaces for people to either take a chill pill, read a book or catch up with friends. 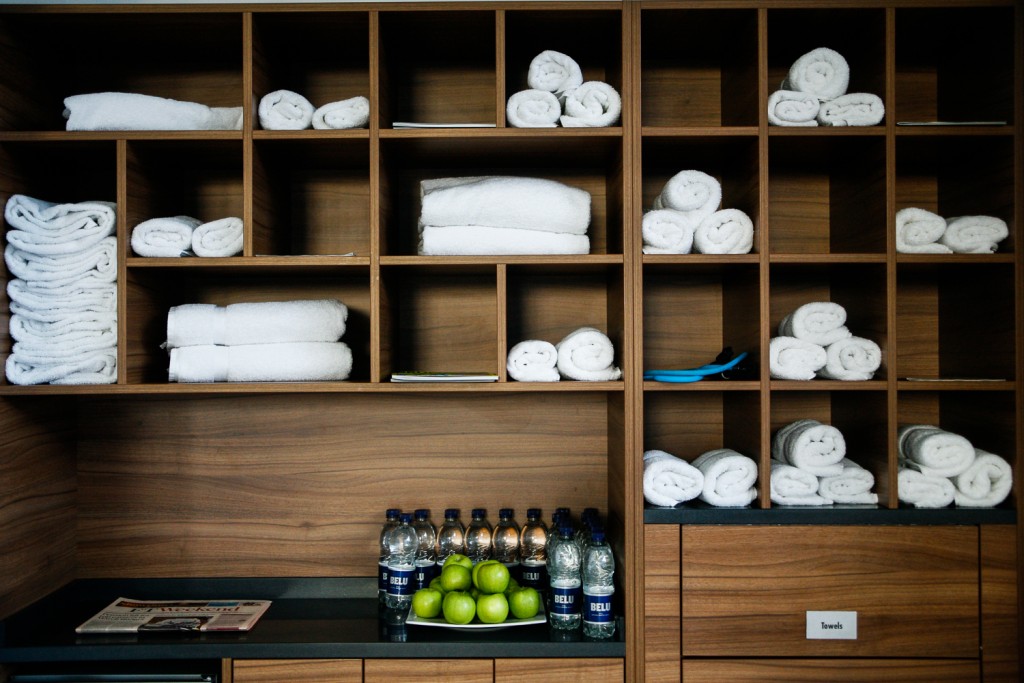 Even though it was just the one night stay, I felt so invigorated afterwards I’d say the staycation worked out pretty well, Depending on your budget, it could easily be done for between £200-£400 – and the best part? It won’t take ages to get back to home sweet home.

Many thanks to the Pullman Hotel.

Have you taken a ‘staycation’ in London? What do you look for? What’s the best ‘staycation’ you’ve ever had? Leave a comment!

Something you should see… Some Like It Hip-Hop, Sadler’s Wells

Something you should see… Tabloid