I could be wrong, but I do believe ice cream weather has FINALLY arrived in London.  I’m especially excited about this because there’s a new ice cream parlour in my hood  which I’ve wanted to write about for ages, but with torrential rain / winter making an unexpected cameo in recent months, it made no kind of sense. But take a look outside. You see that sunshine covering this city in its wondrous glory? I think we should talk about ice cream now…

So, Four Winters. This spot is big business in Jordan, and they opened their first London outlet a couple of months ago on Gloucester Road.  Their whole schtick is whipping up pretty treats using liquid nitrogen, which to be honest, isn’t new. Heston’s been doing that for yonks, not to mention a few other spots in the capital. But that doesn’t make this slick newcomer any less impressive. Their big on using quality ingredients and they change their flavours according to the different seasons (so surprisingly, they’ve even got you covered this winter).

I was invited to sample their Spring menu and I gotta say, they do some seriously good ice cream. There’s loads of flavours and toppics to pick, from your standards (vanilla, chocolate, strawberry) to quirky combos, like the marshmallow passion(fruit) – and the best bit? You’ll get plenty of licks for your bucks. PLENTY.  Check out pics from my visit below, but for more info, head over to www.fourwinters.co/united-kingdom. 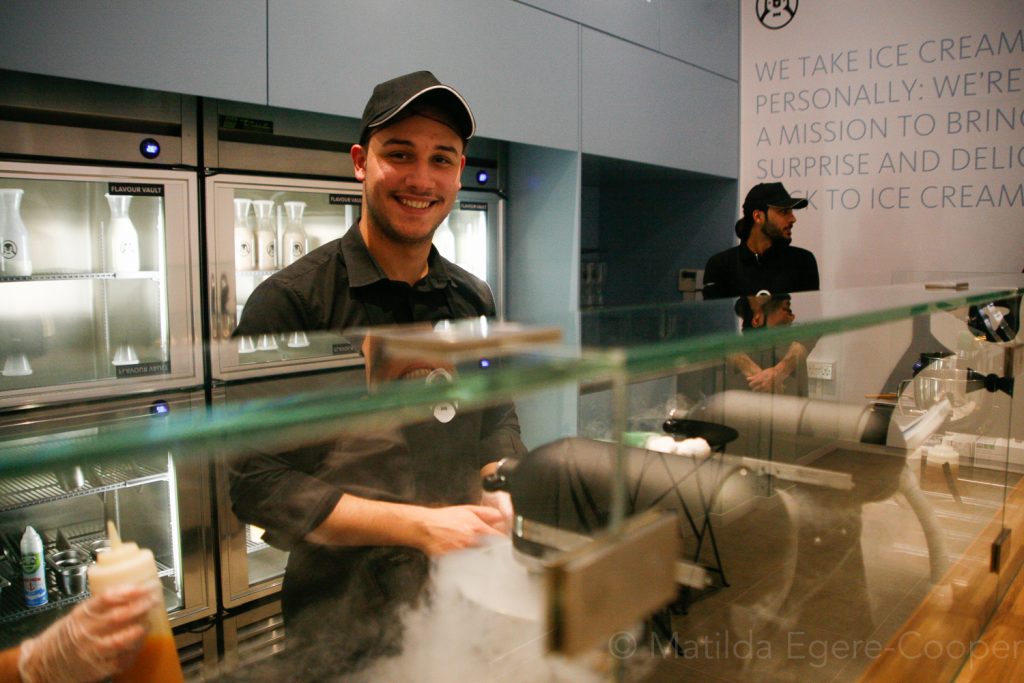 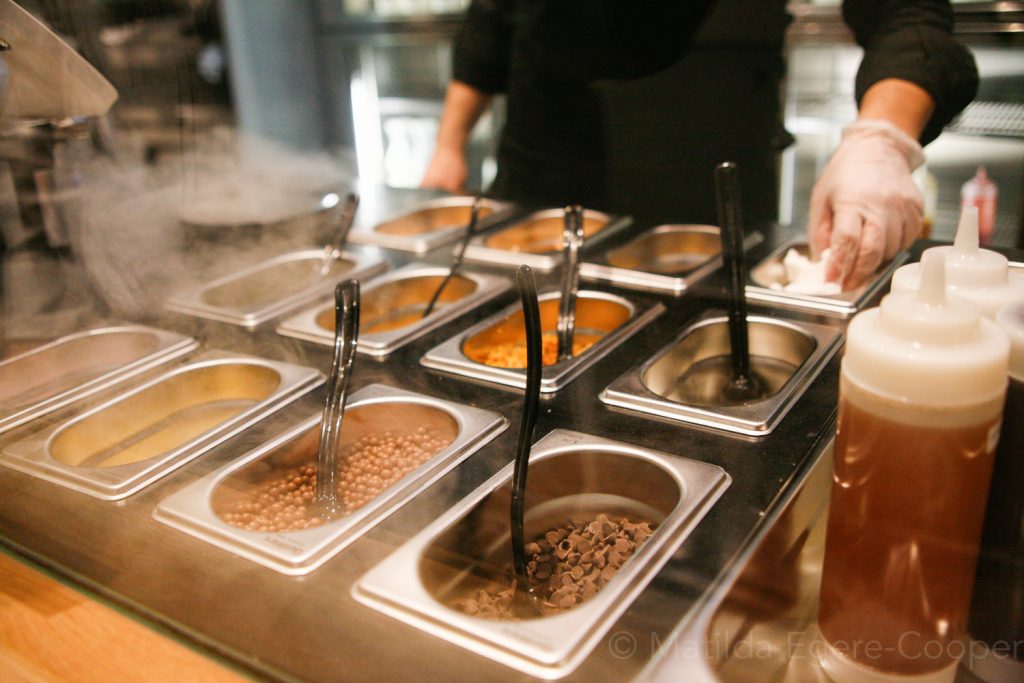 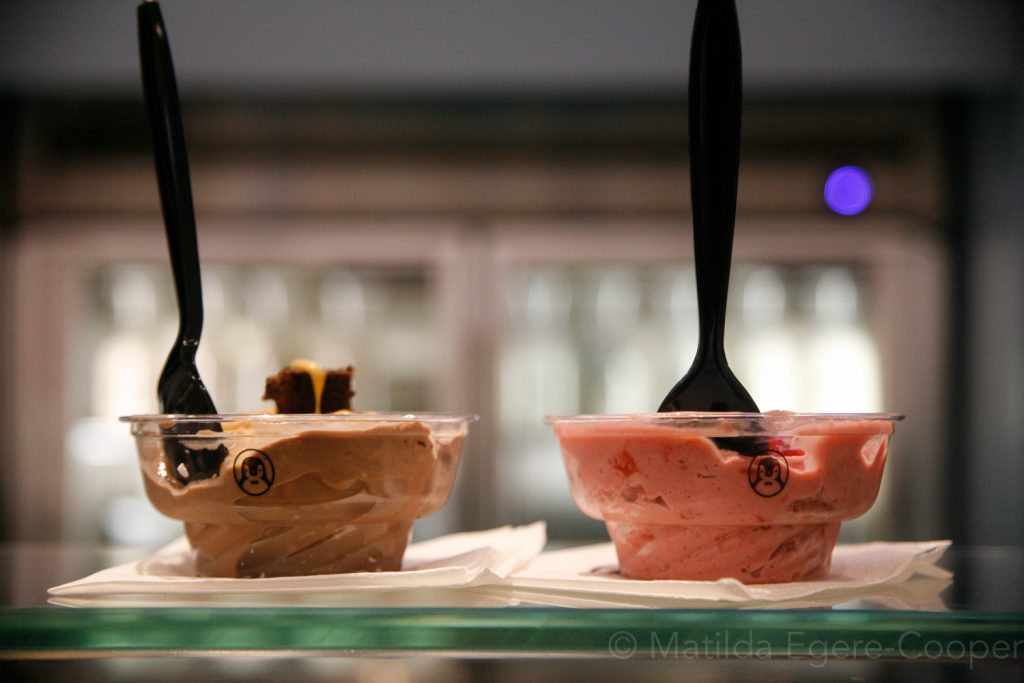 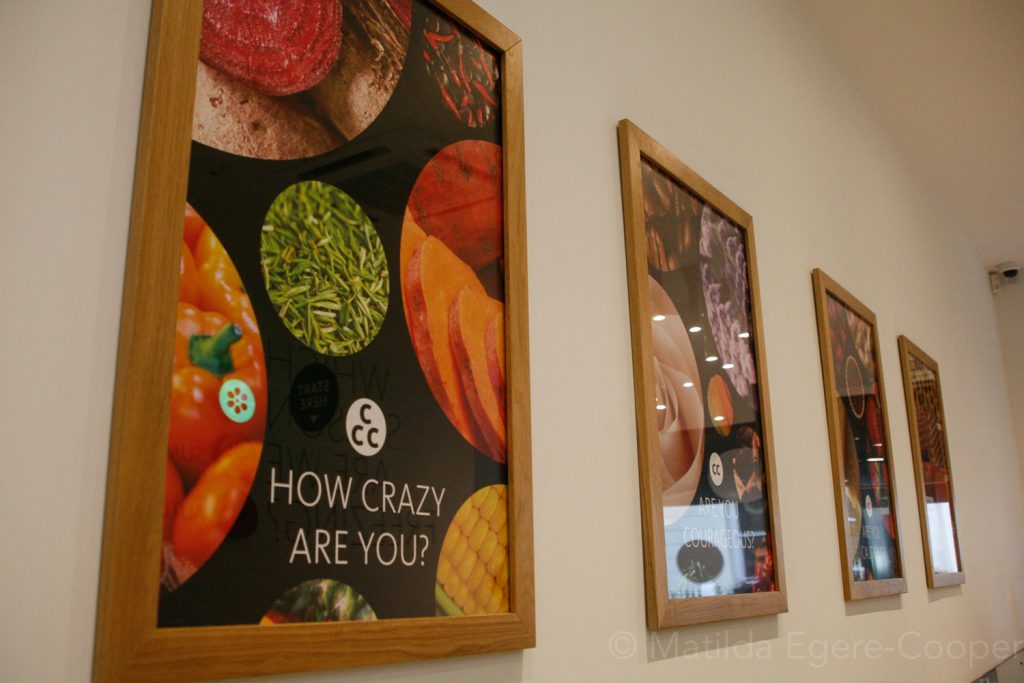 What we’ve been up to… The Diner, Gloucester Road