What we’ve been up to…The Apple Cart Festival, August 7th

With music, comedy, art, cabaret and even magic gracing the leafy grounds of Victoria Park on August 7th,  The Apple Cart Festival made a brilliant impression in its first year! 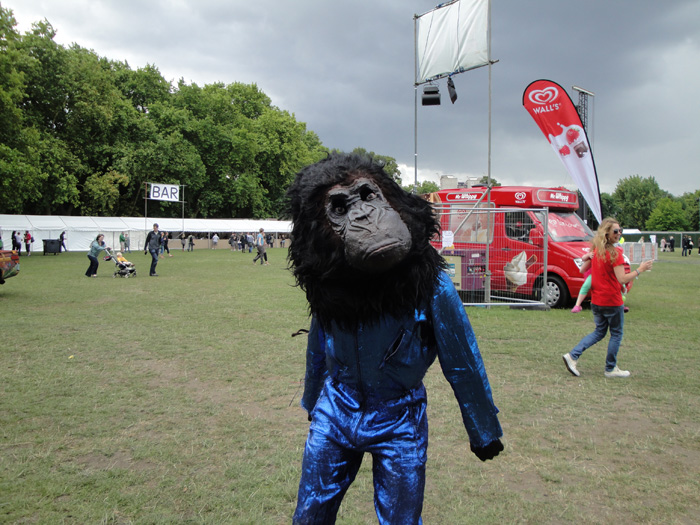 Small and unique stalls dotted the fest, presenting bespoke T-shirts, activities for kids and adorable artefacts; there was even a booth that enthusiastically offered er, spanking lessons (and walking past untouched was no easy feat!). On the main stage, musical mavericks energised the audience. Patrick Wolf was electrifying, putting on atop show in sparkling red attire alongside a full band of strings and saxophones, while other impressive performances came from the likes of Badly Drawn Boy, Tim Minchin and Saint Etienne. 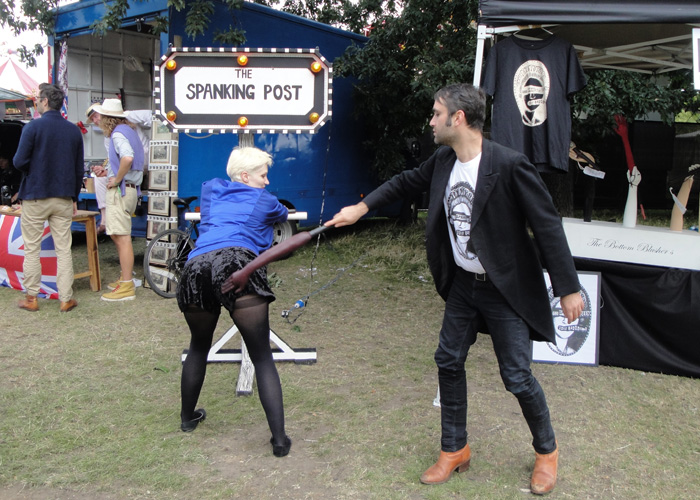 One highlight of the fest was definitely the food.  A huge variety of worldly treats were on offer and  the Portuguese custard tarts especially proved to be delightful. 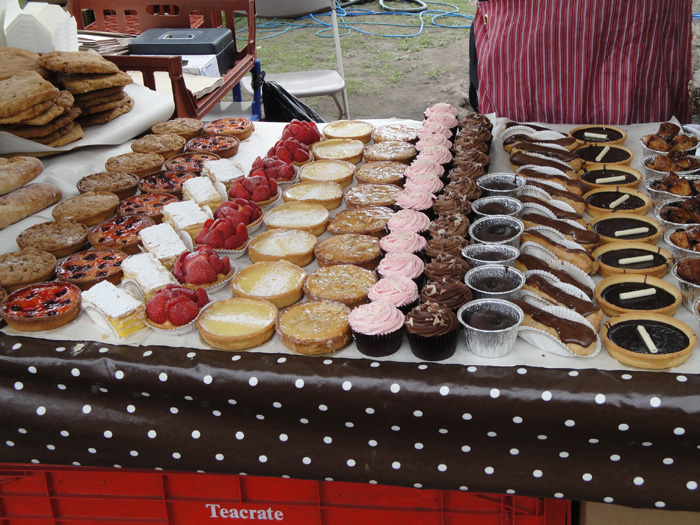 Torrential rain did threaten the lively atmosphere (it’s London – what can you expect, eh?), but with umbrellas at the ready and plenty of tents on the grounds, a frown was nowhere in sight.  So here’s hoping for sunnier – but just as wonderful – Apple Cart fest in 2012! (Words: Monique Todd)

Were you at The Apple Cart Festival? What did you think?  Tweet us at @culturalexpose, or leave a comment below!

Monique Todd is a university student and poet who's worked on projects at The Roundhouse, and contributed to Q magazine and the Guardian.

What we’ve been up to… Negril, Brixton