On July 23rd, The Culture Club recruited a team to take part in Search Party – an interactive treasure hunt organised by Sing London, in conjunction with the Olympic Open Weekend, marking a year until the Games hit the Capital.  The aim was to collect four stamps to get an invite for a party we had to find while picking up cryptic clues along the way. Not the easiest thing to do on a Saturday afternoon, I gotta say, and our team of 9 took roughly 4 hours to get around the trail in Shoreditch, where we had to:

Plus alot of other crazy bits and pieces before eventually getting to the boisterous party at St Botolph without Bishopsgate. A truly fun-filled day – but absolutely knackering! 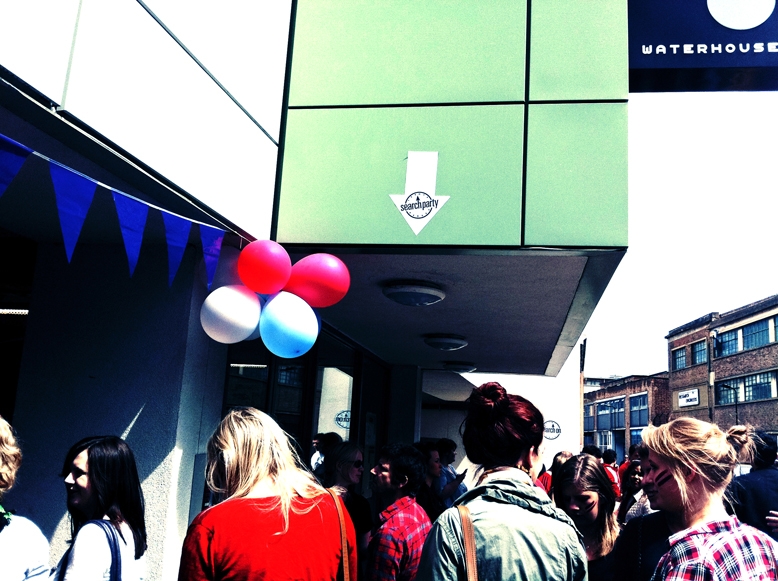 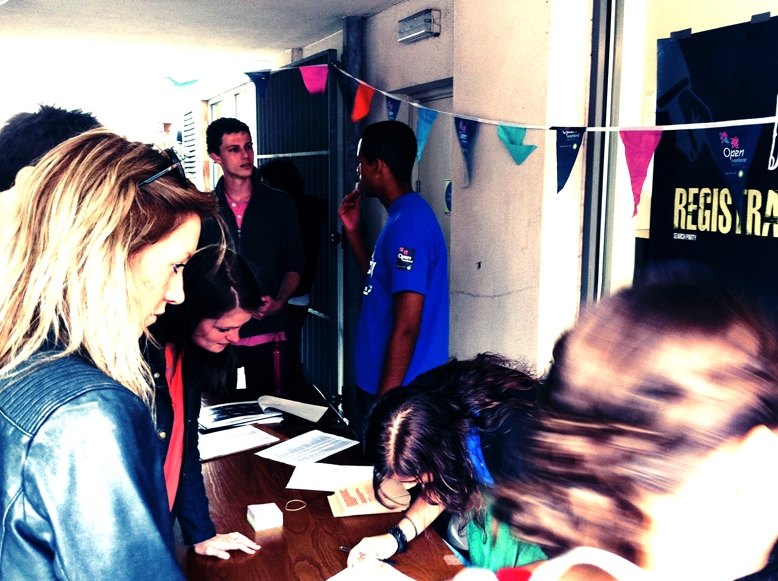 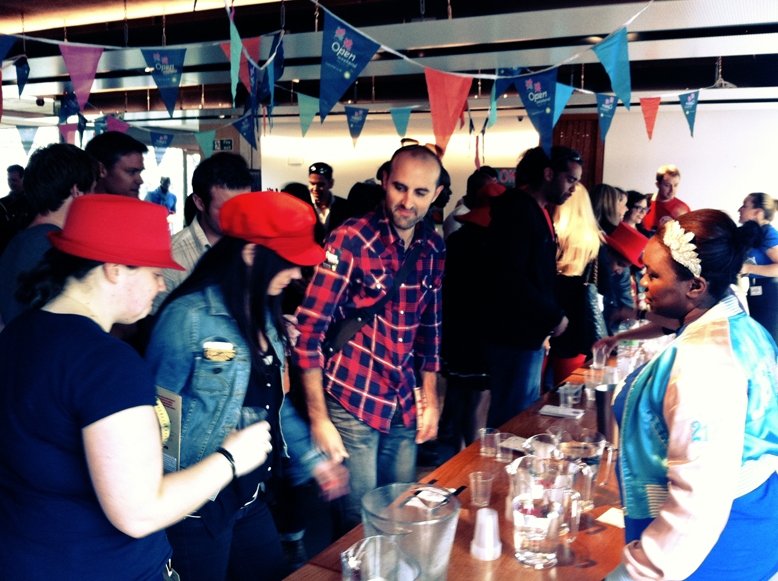 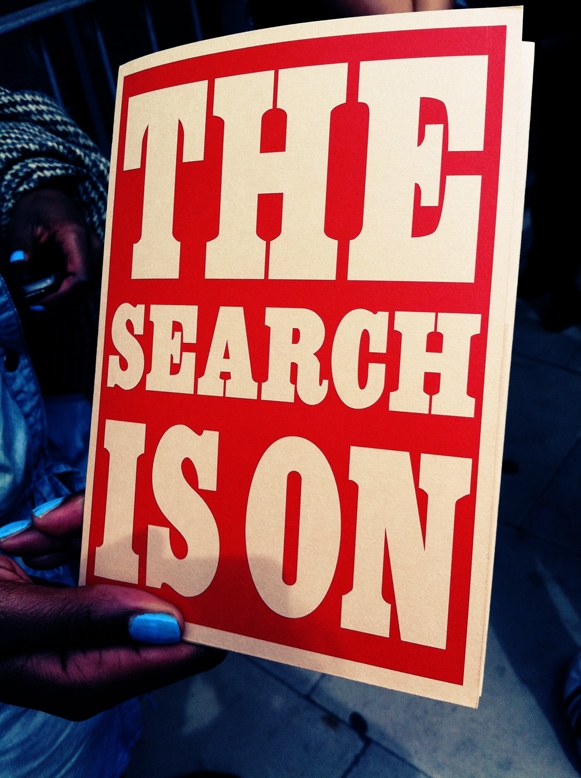 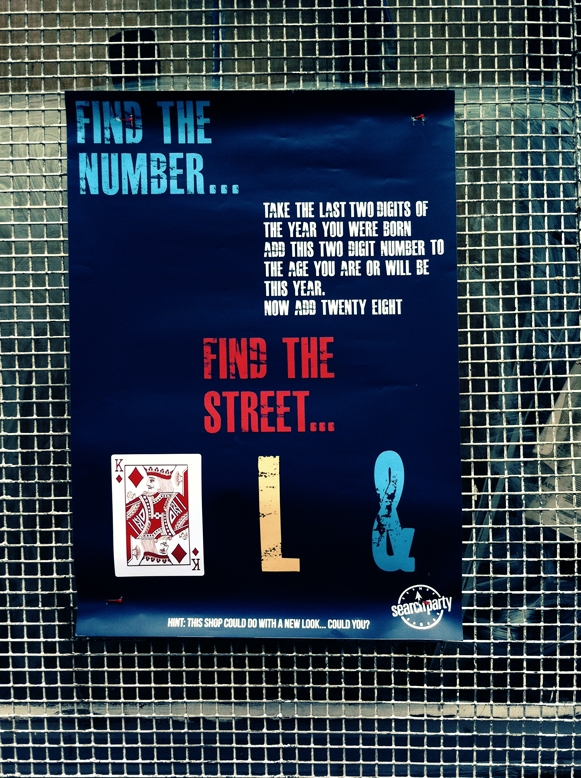 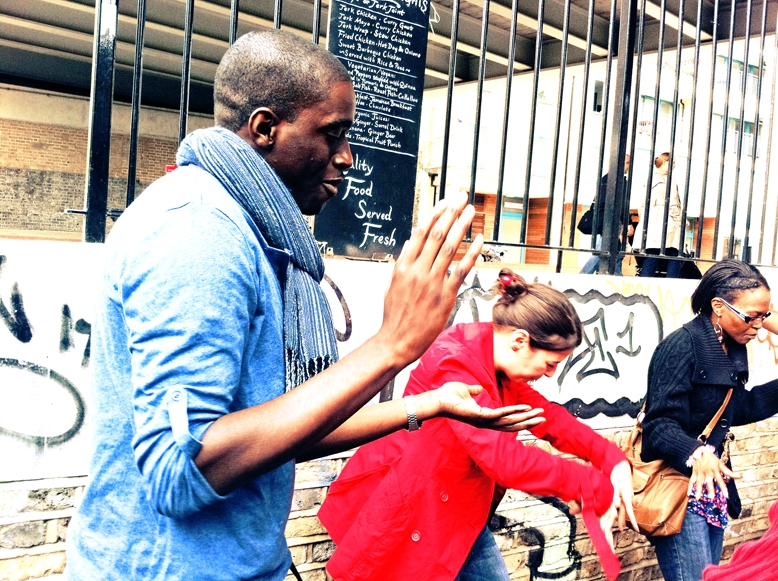 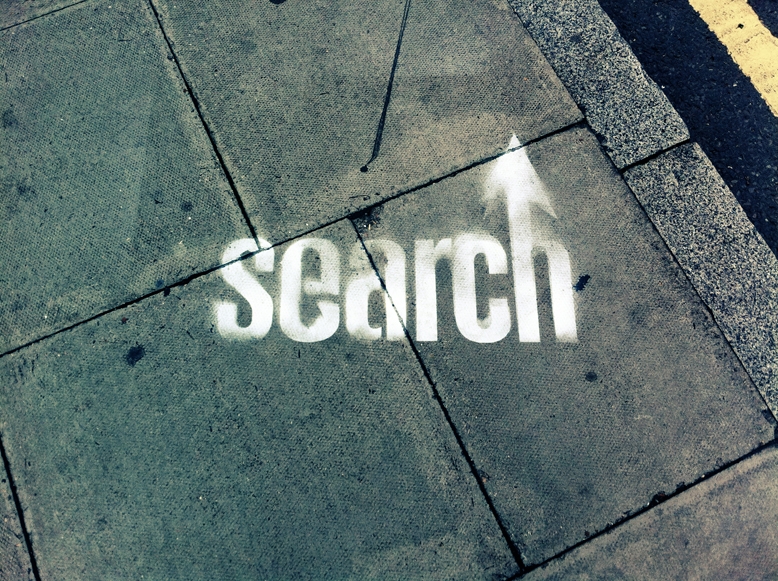 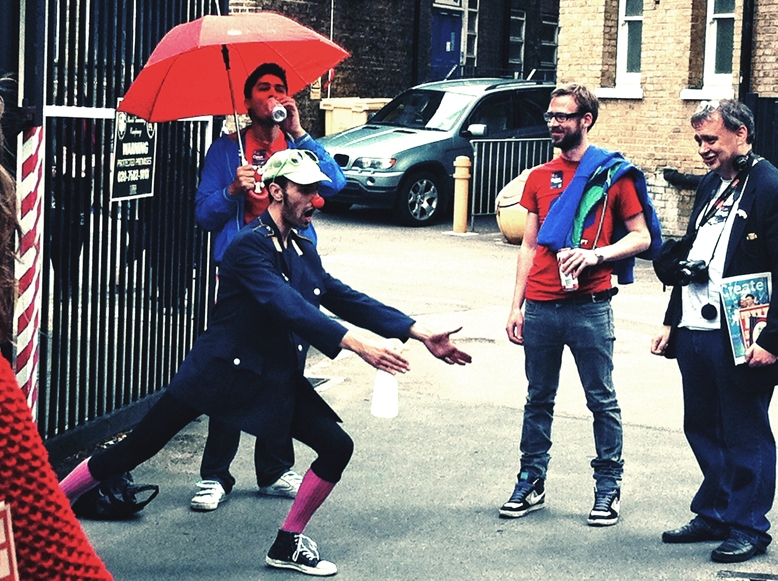 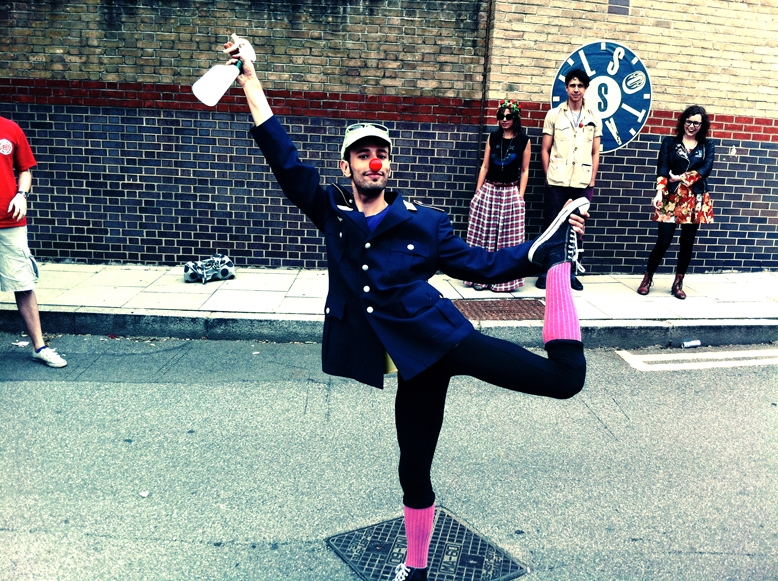 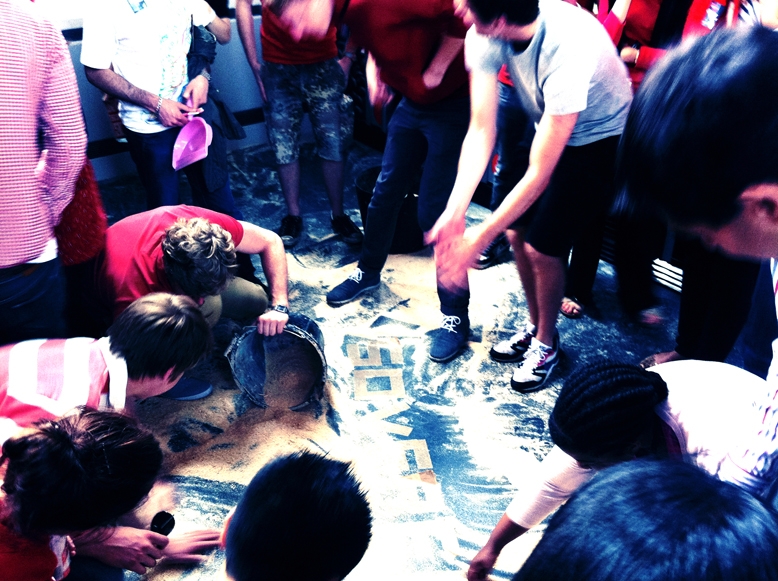 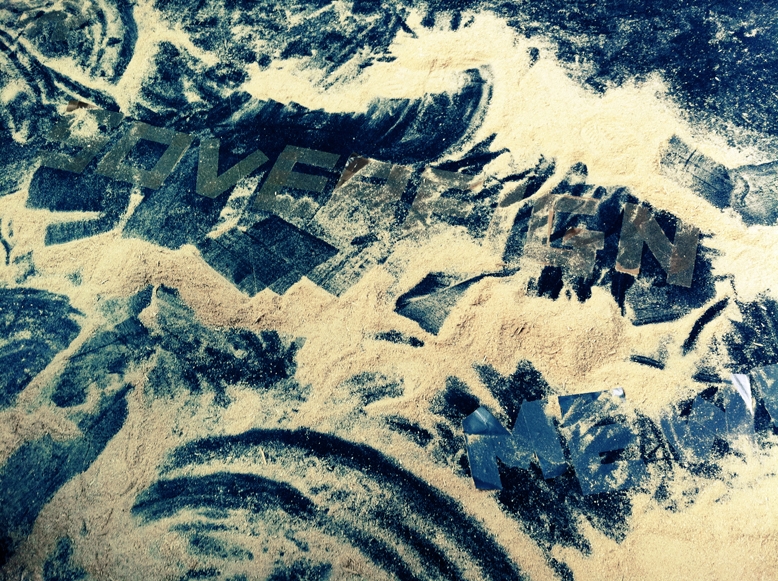 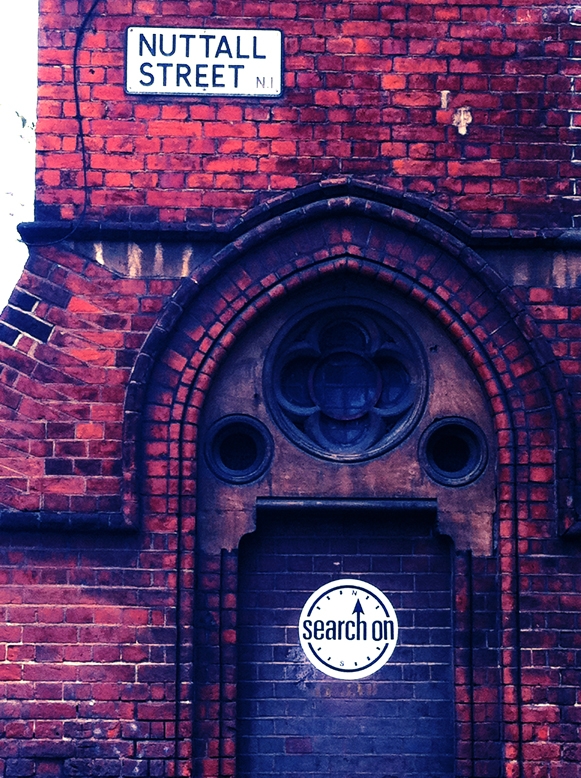 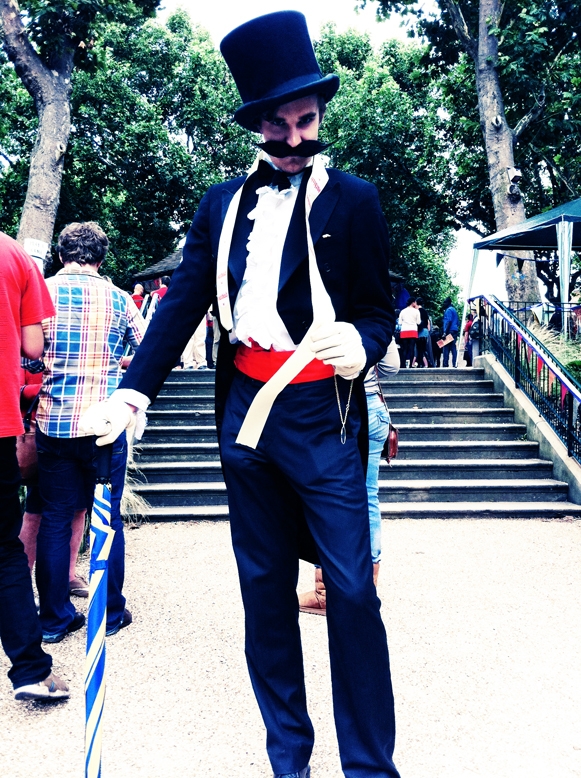 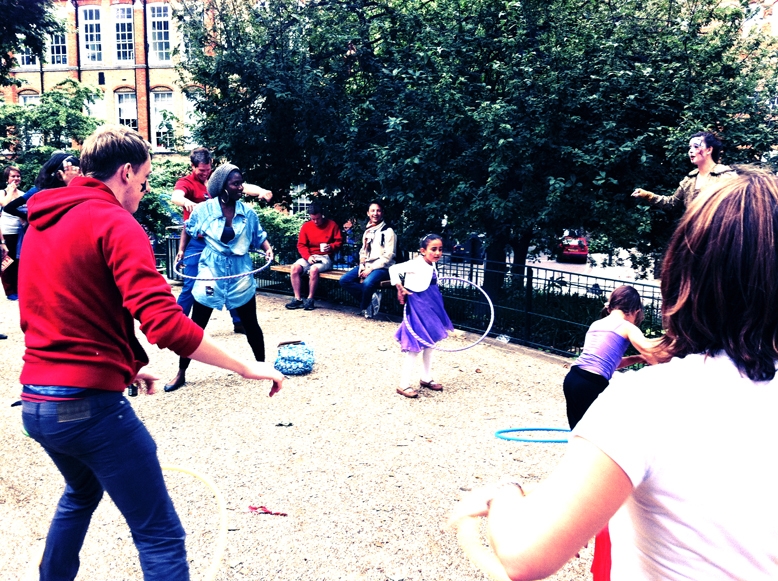 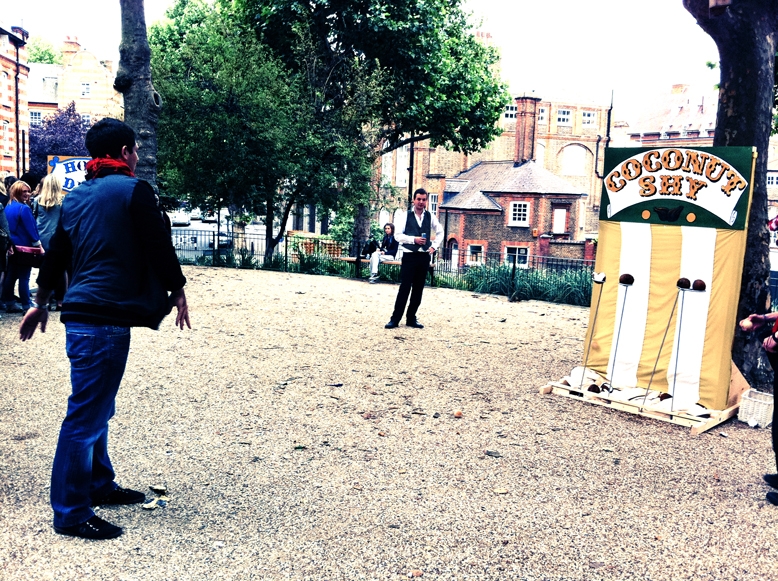 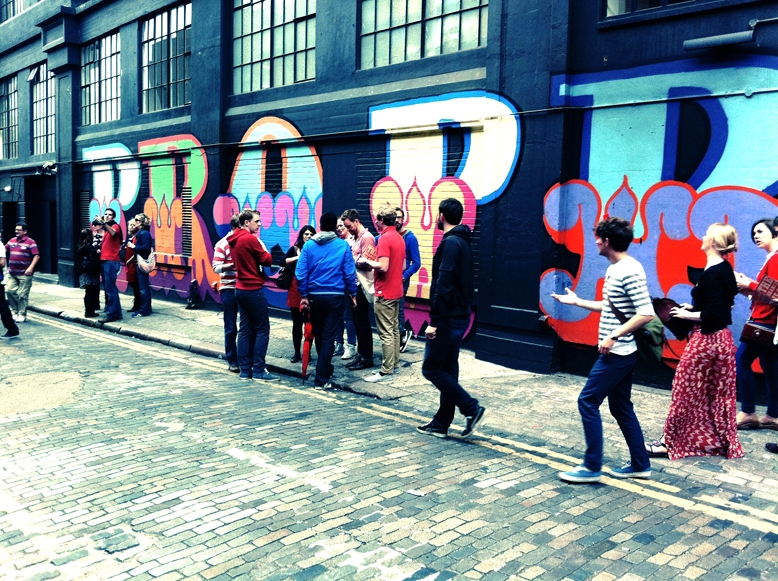 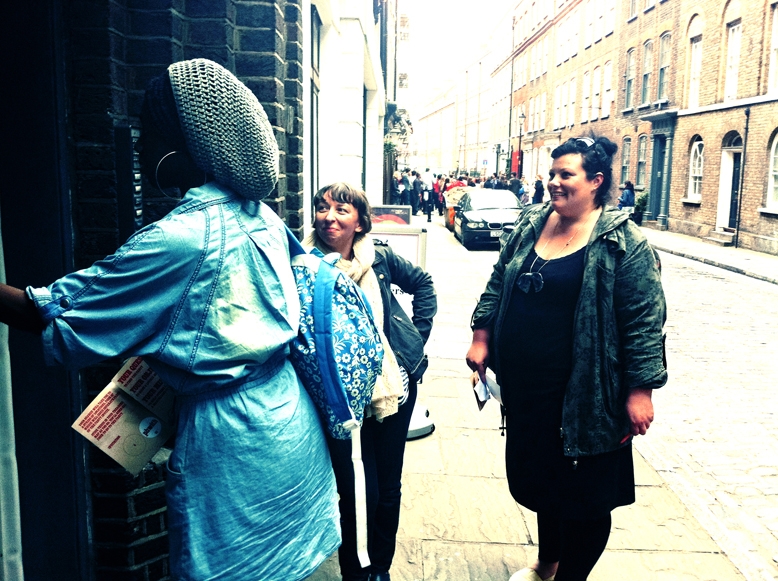 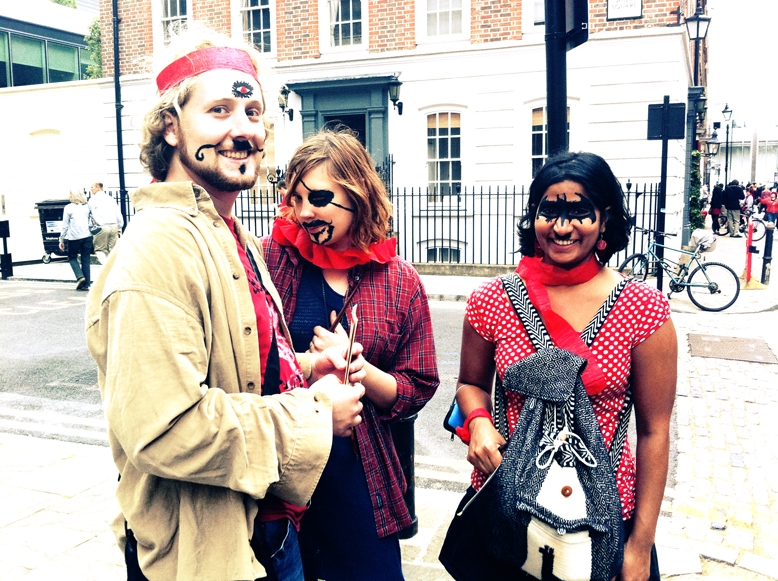 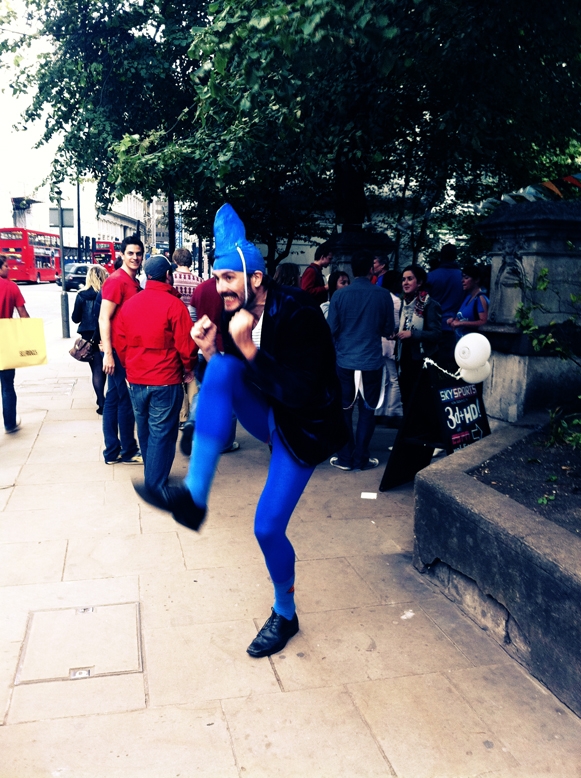 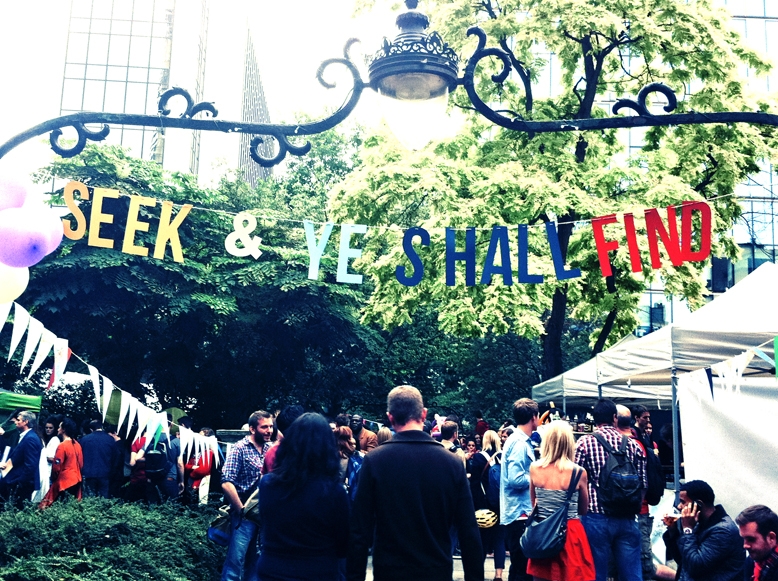 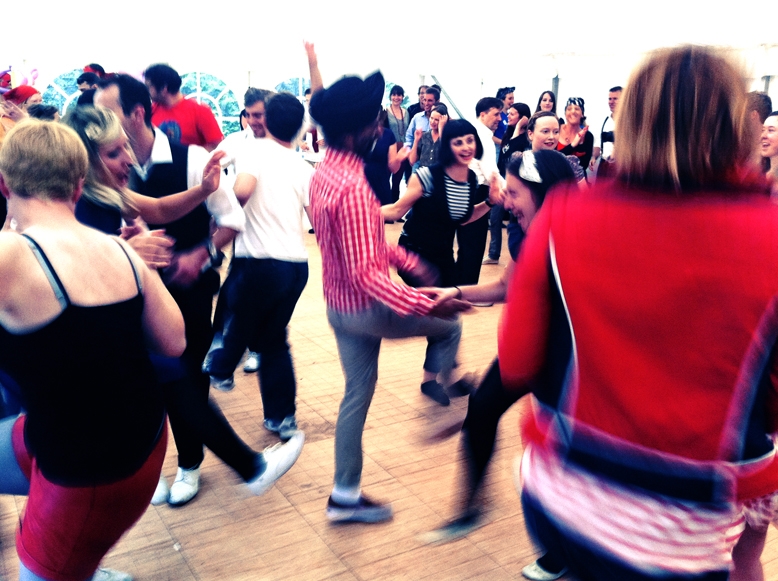 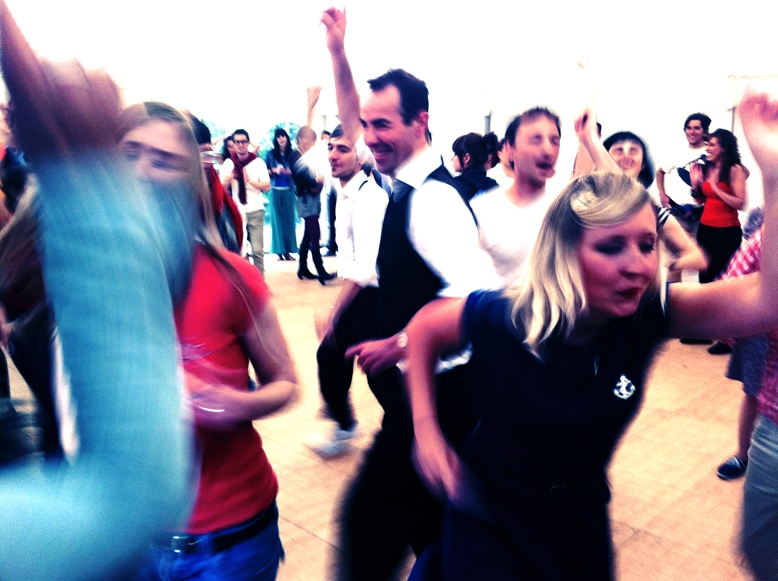 Pics: Karen Hartley
Music: Photoshop Handsome by Everything Everything