The Cultural Exposé
4 COMMENT
146 Views
To celebrate the season of eating, drinking and being merry, The Book Club  held their “Bad Jumper Jingle Bell Rock” on December 9th. Shoreditch hipsters were invited to don their most cringeworthy jumpers and get ready to rock around the Christmas tree. Well, dodgy jumpers were aplenty, while reindeer, snowmen, santas and snowflakes all made a knitted appearance your gran would be proud of.
However the festive knits weren’t enough to stop a “disaster” during the night. News reached the Club that Rudolph (the reindeer,  of course) had broken his nose and a replacement was needed urgently. Guests saved the day by taking part in “reindeer testing activities” to recruit a replacement reindeer, with challenges that included: 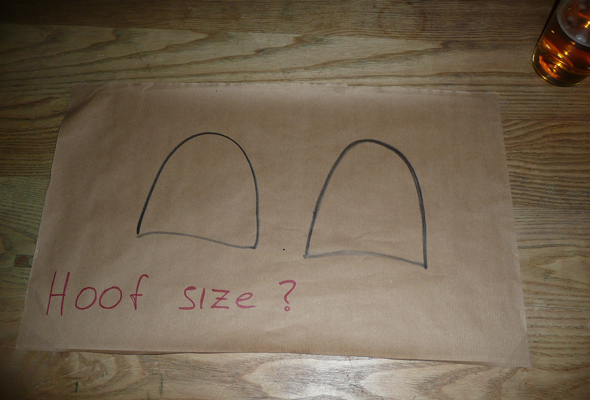 The reindeer recruitment was overseen by “Santa’s helpers” who played the panpipes and rewarded good skills with Christmassy goodies, candy canes or cinnamon shots. We recovered from the reindeer activities with some quirky cocktails, such as the Don’t Go to Dalston and The Angry Pirate. The celebrations continued with The Bikini Beach Band – who were in fact  wearing flares and fez’s – and their funky take on an eclectic range of music got even the dodgiest-dressed punters on the dance floor, before the night was wrapped up with a brilliant set from DJ Sean Rowley.  (Words: Clare Ebberson) 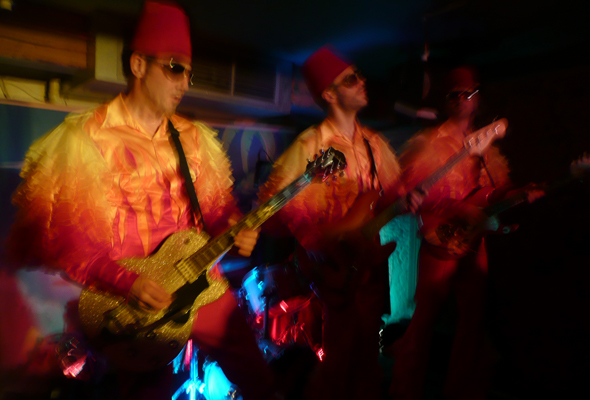 Somewhere you should go… Filmbar70 at Roxy Bar & Screen

Somewhere you should go… Frame Rave

Something you should see…La Fille à la Mode, National Theatre

Somewhere you should go… Makers, Haggerston