The festival vibe was pulsating throughout Regents Park over the weekend of June 16-19th, thanks to the Taste of London. So many great restaurants were represented and there were appearances from some of the greatest names in food as well as small producers and food charitable organisations. I managed to scoff a few free samples then splashed out with some crowns on a Gary Rhodes special white tomato soup – sweet, creamy and surprisingly white. Then it was onto desserts, such as chocolate pudding with crema di mascarpone (mmmmm!) and with 50 spots offering food,  making a decision required at least four laps around f the restaurant circuit – but it was worth it! (Words: Laura Thornley) 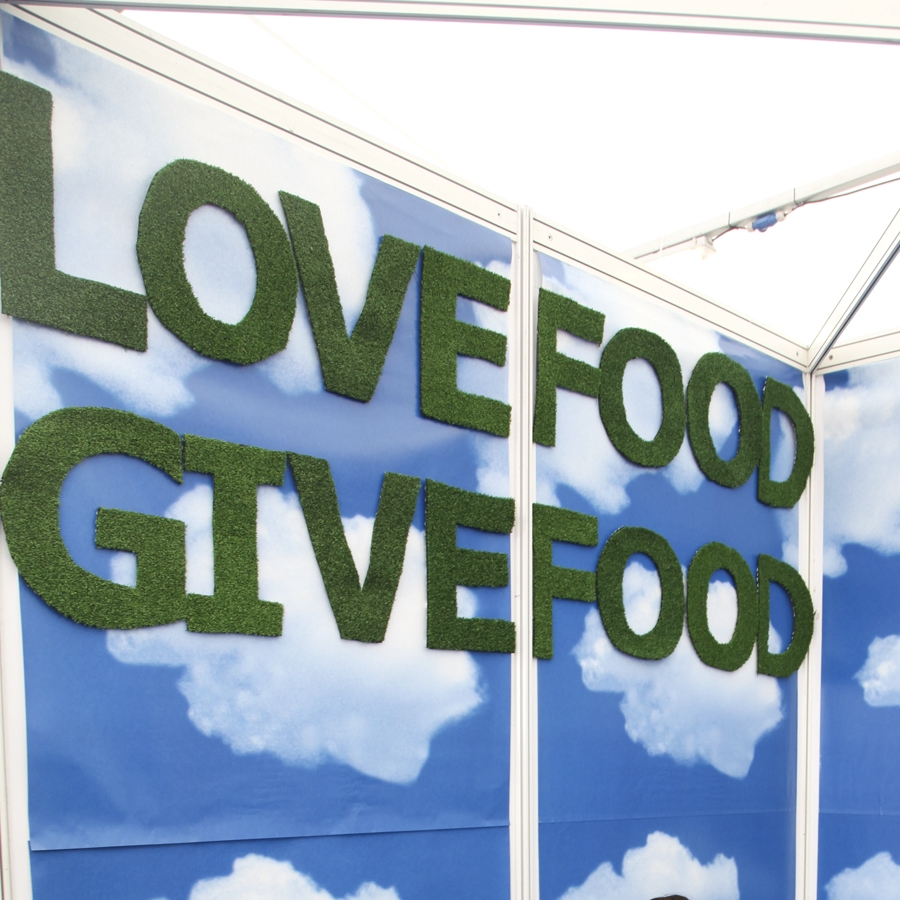 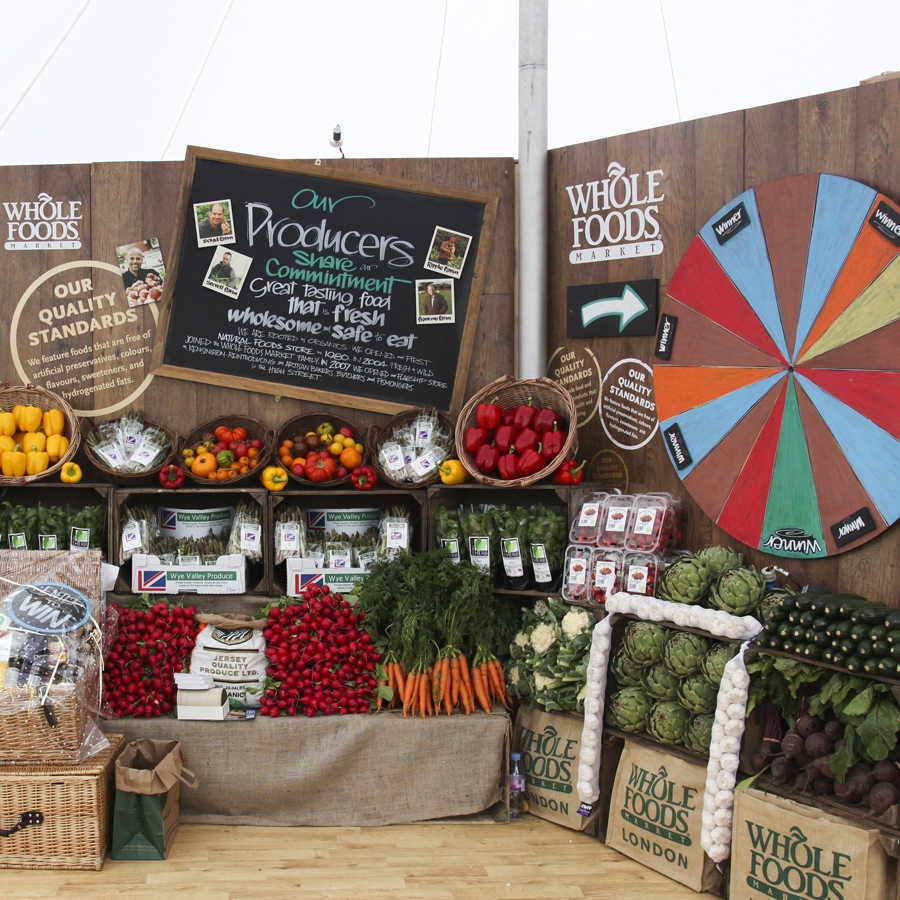 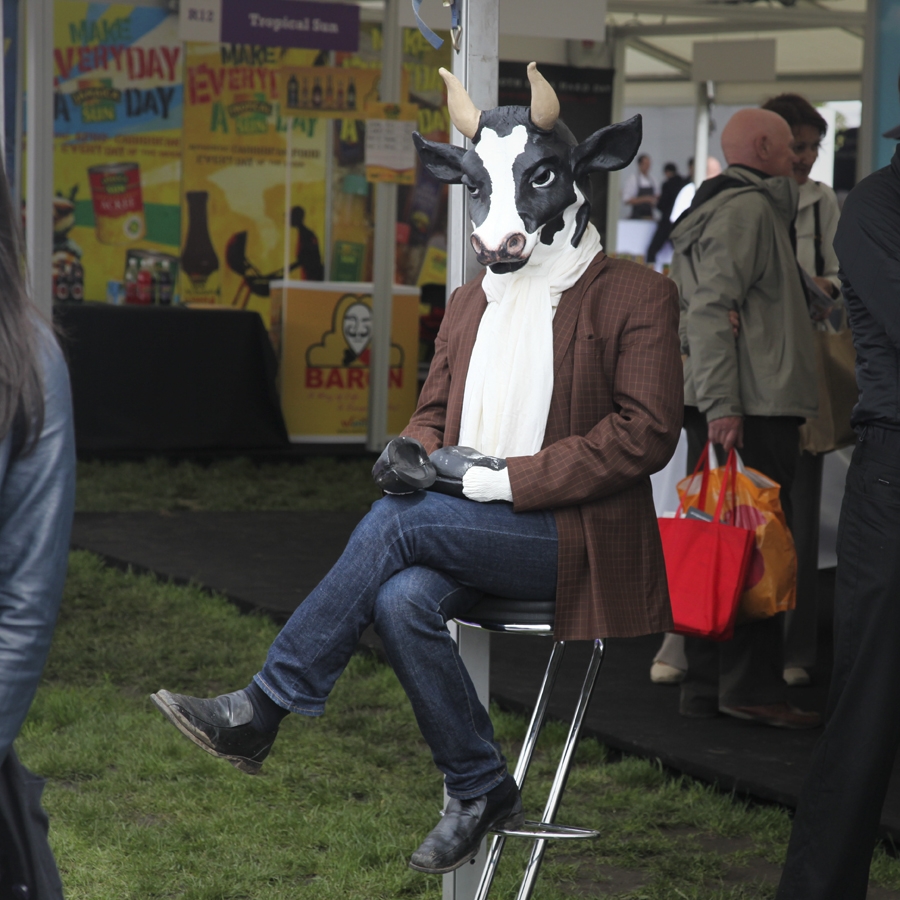 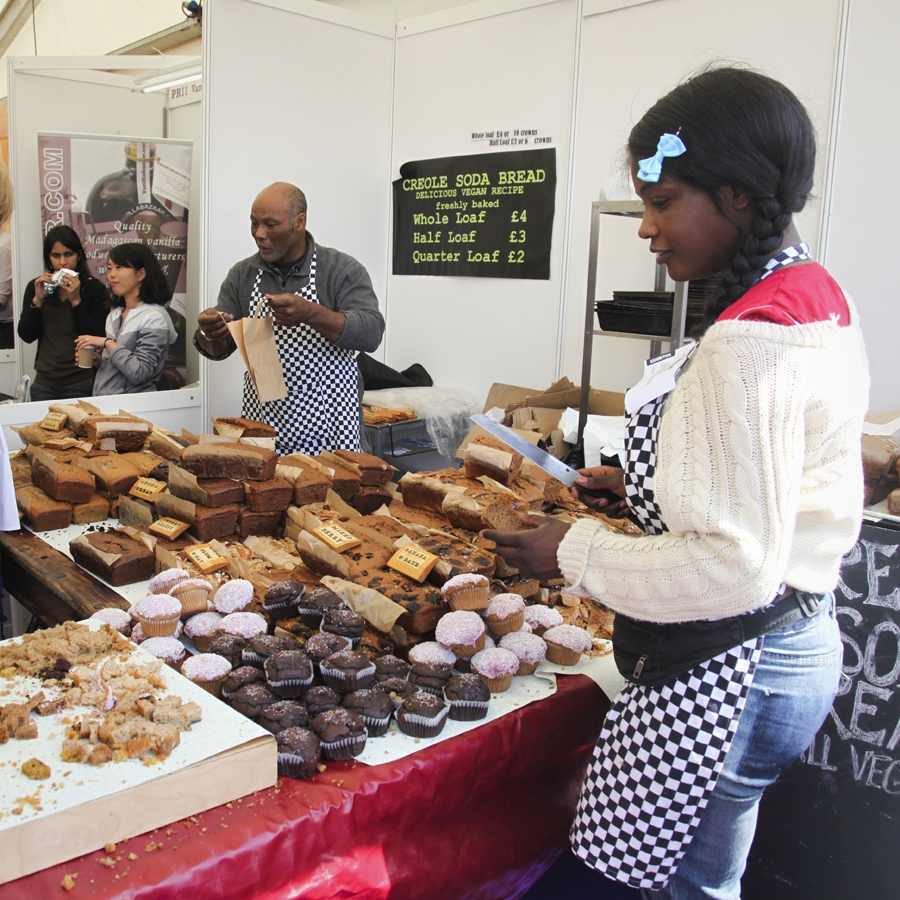 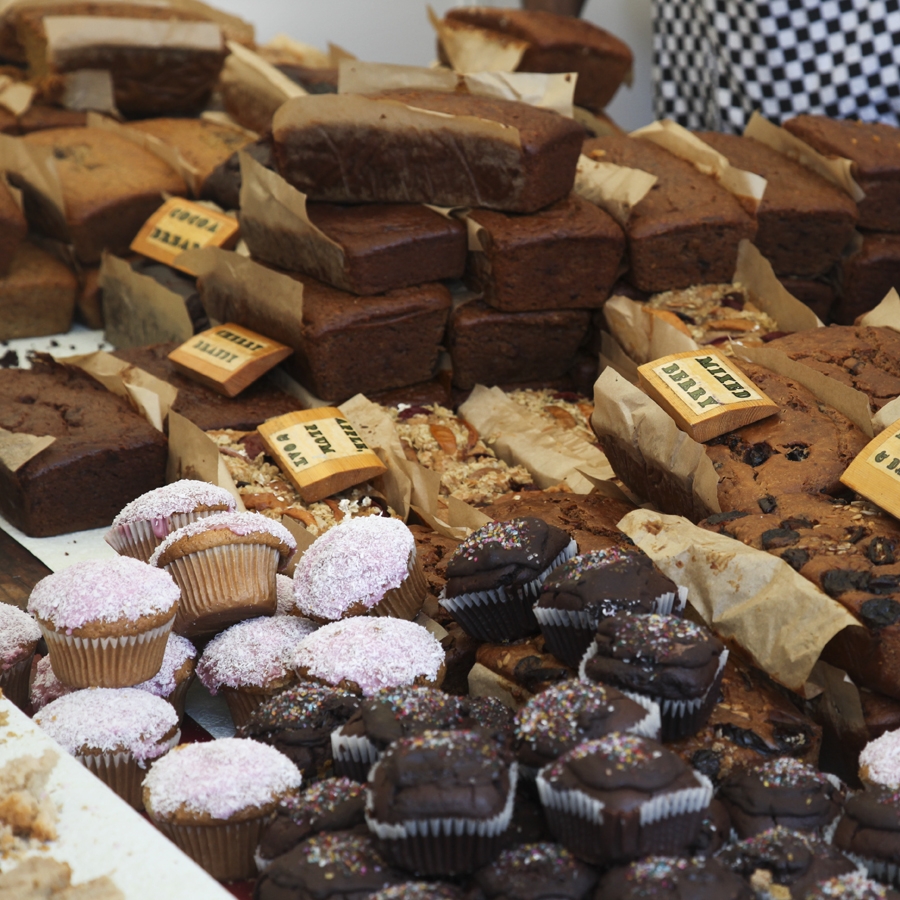 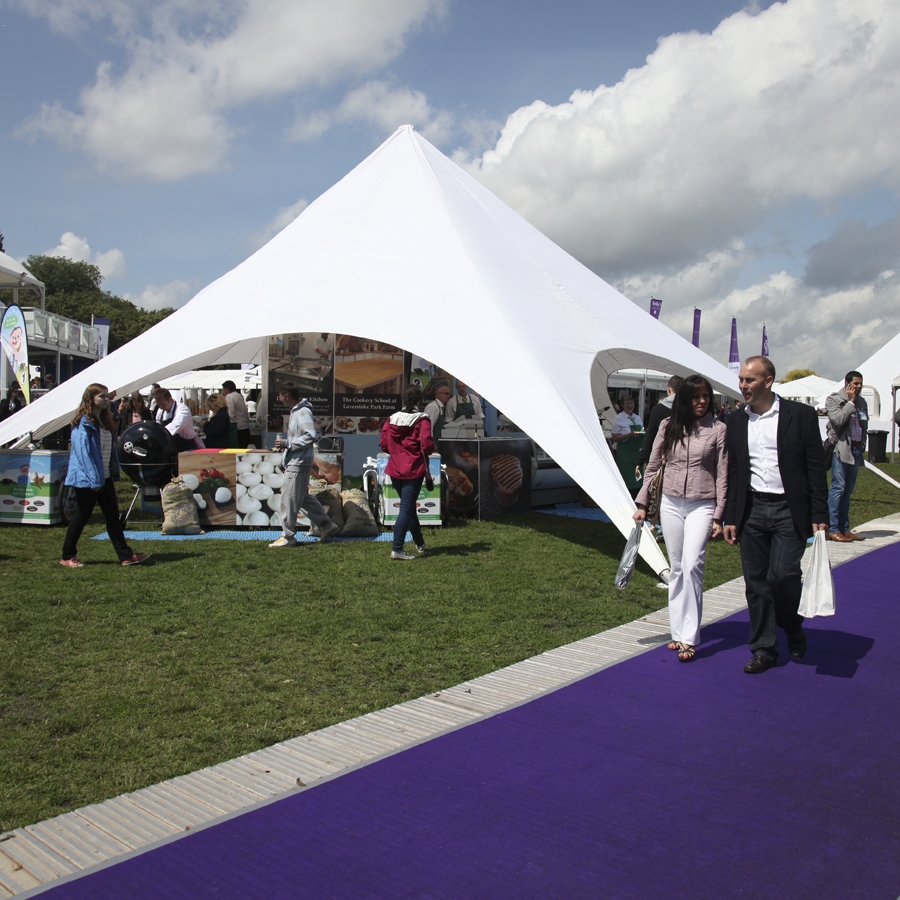 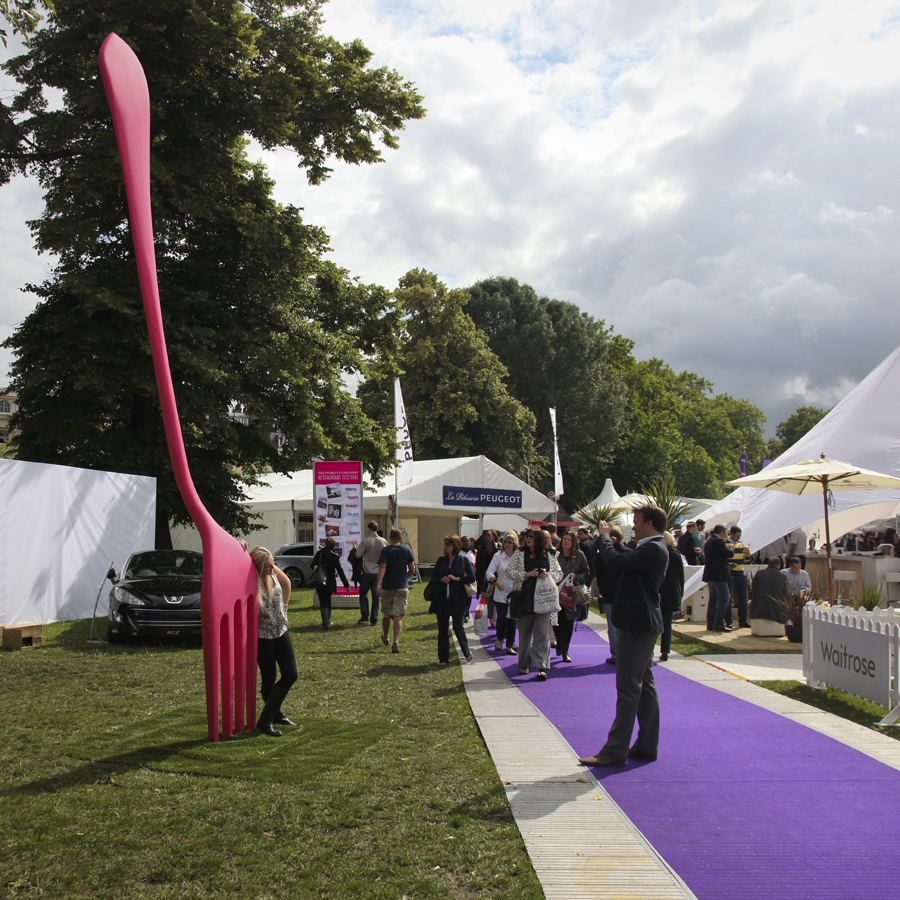 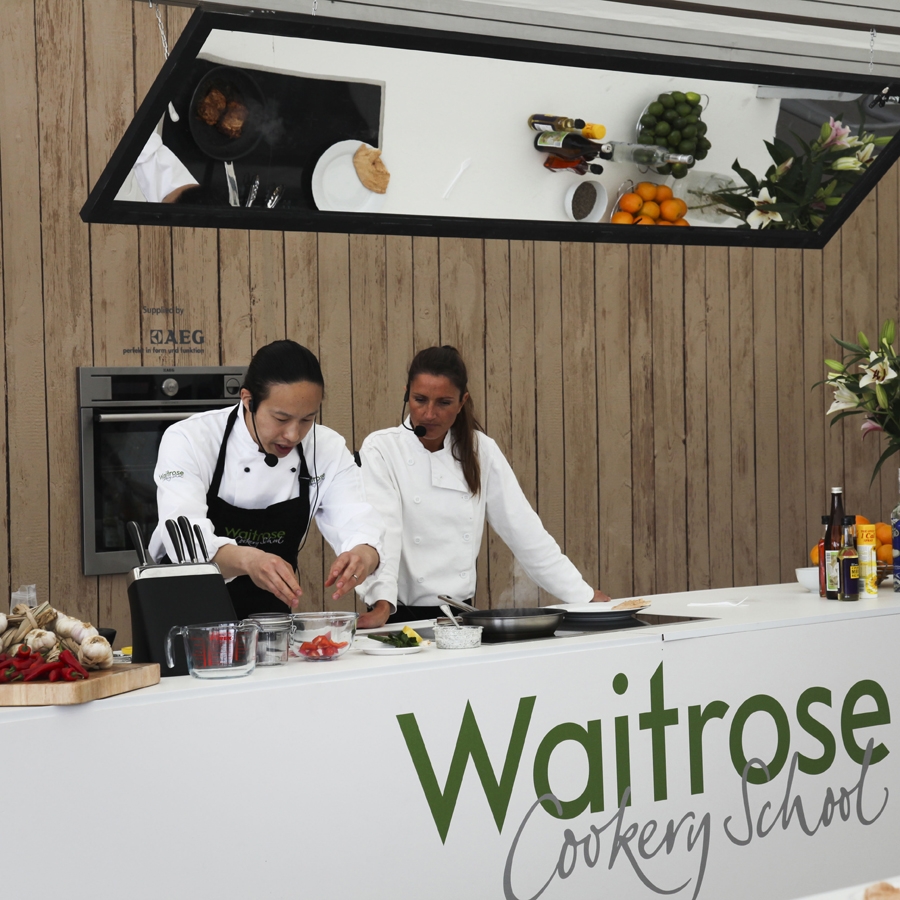 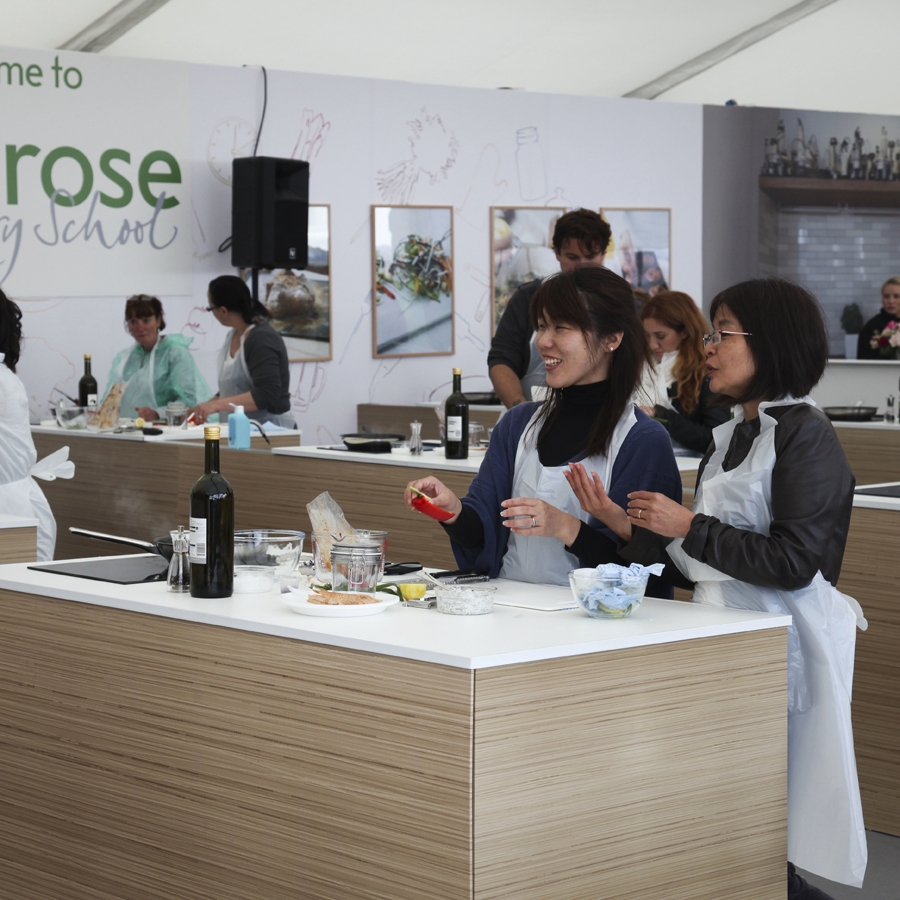 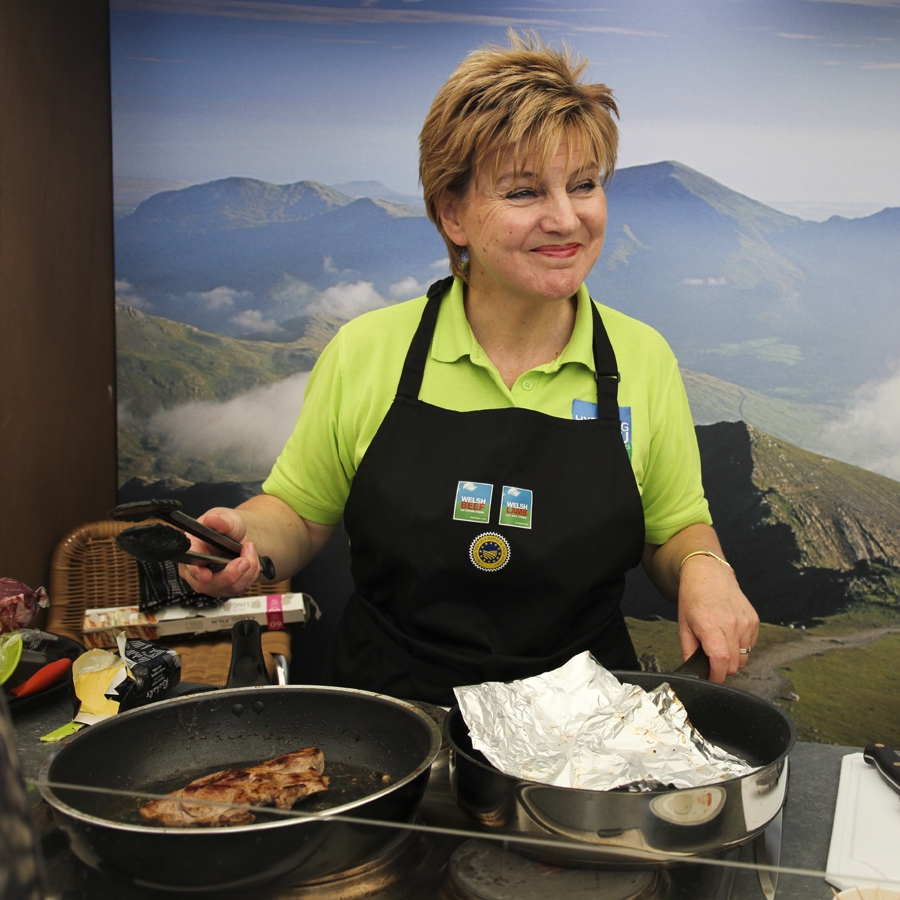 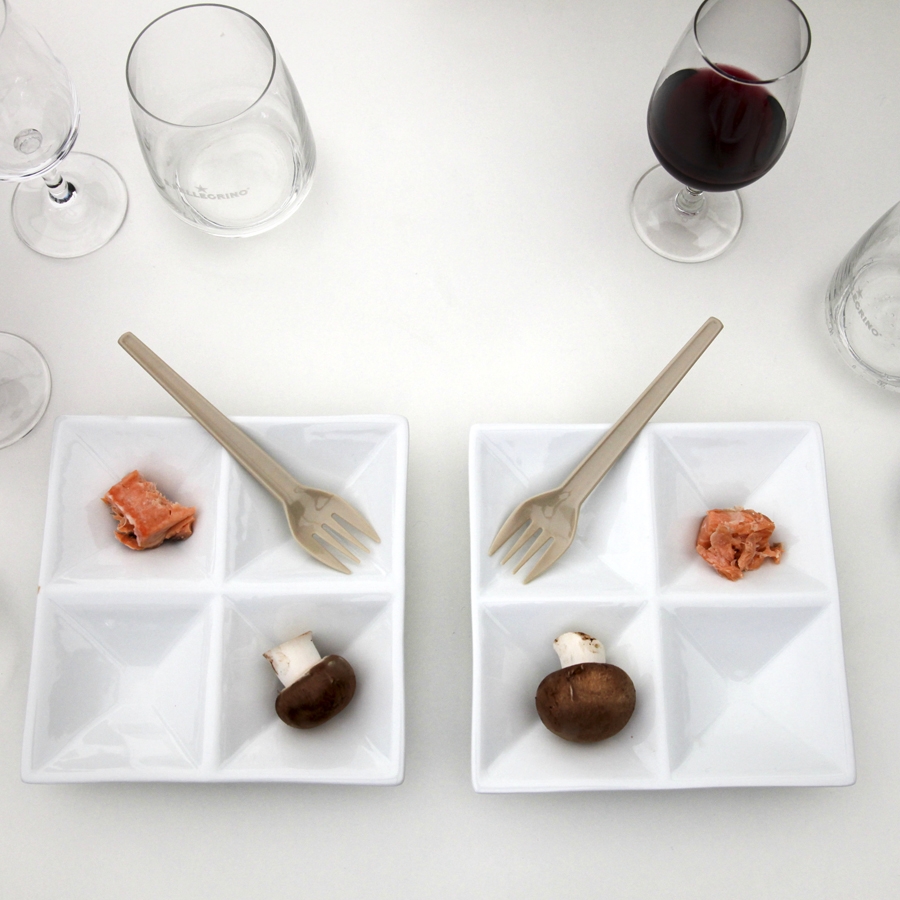 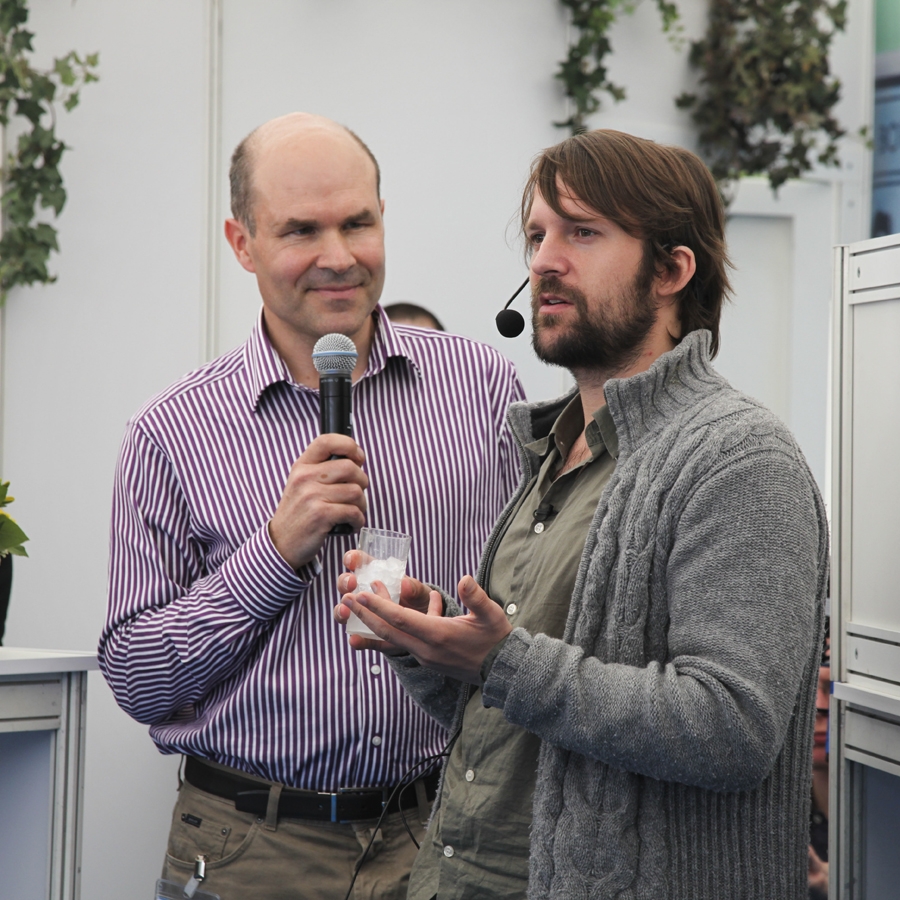 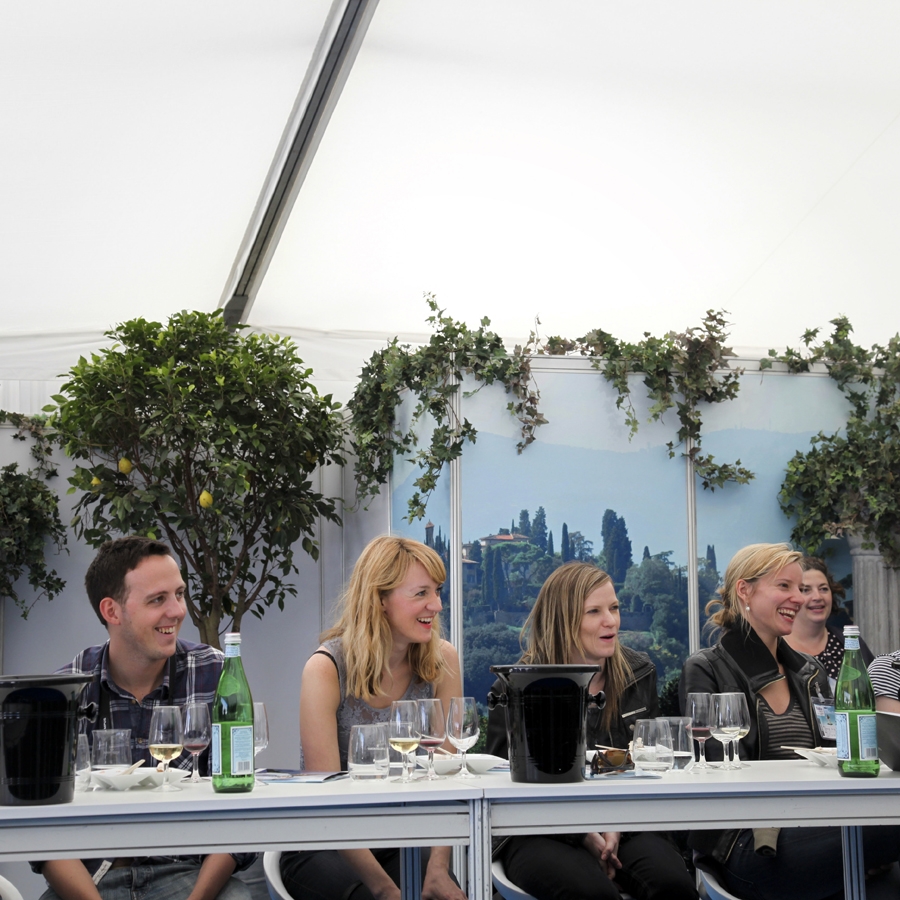 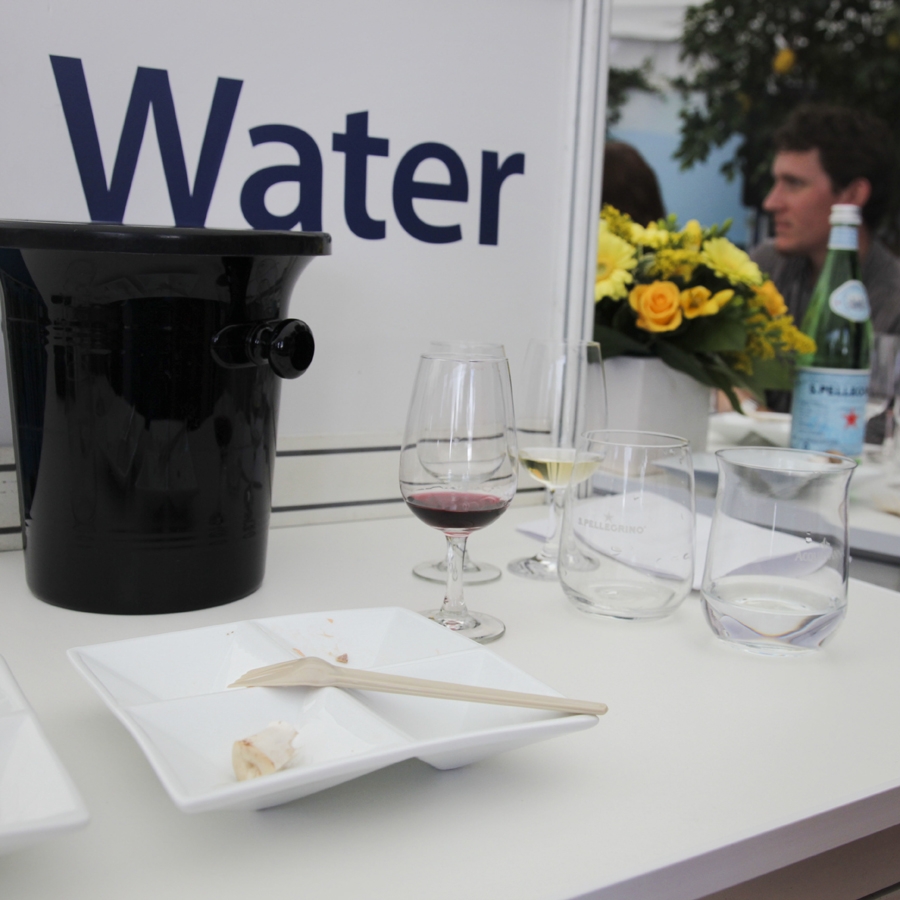