I rarely have anything nice to say about Birmingham. It’s where we first landed from Texas in 1993 (cue culture shock and many  years of trauma), and in the six unfortunate years I lived there, the food, culture and nightlife scenes simply couldn’t live up to what was happening in the place that would eventually become my home – London. Love you girl.

But it’s funny what can happen in 23 years. Unbeknownst to me, Birmingham was the city where Sicilian entrepreneur Carlo Distefano opened his very first San Carlo restaurant in 1992, a classy, glam Italian eatery that’s been a go-to for celebs, sport stars and other seriously moneyed people. Well played second city, well played. Carlo would open more restaurants in Bristol, Leicester and Manchester, winning awards in the process,  then launch a whole bunch of off-shoots in London (Cicchetti and Signor Sassi) before his new arrival in town, Fumo.

Manchester and Birmingham had dibs on Fumo ages ago with their own branches, yet the fact that it’s now come to London speaks volumes, especially when this town has its fair share of excellent places to eat. But the truth is, Fumo Covent Garden is truly in a class of its own. And it’s SO DAMN BEAUTIFUL. To set it apart from the other San Carlo spots, the focus here is on small plates (aka “cicchetti”) and cocktails. Flavoursome and beautiful seasonal dishes represent all different regions of Italy so can you can expect quality with a capital Q (and on the day we visited, we had the privilege of choosing from a menu prepared by Aldo Zilli, who’s been recruited as the restaurant’s head honcho where the grub is concerned). 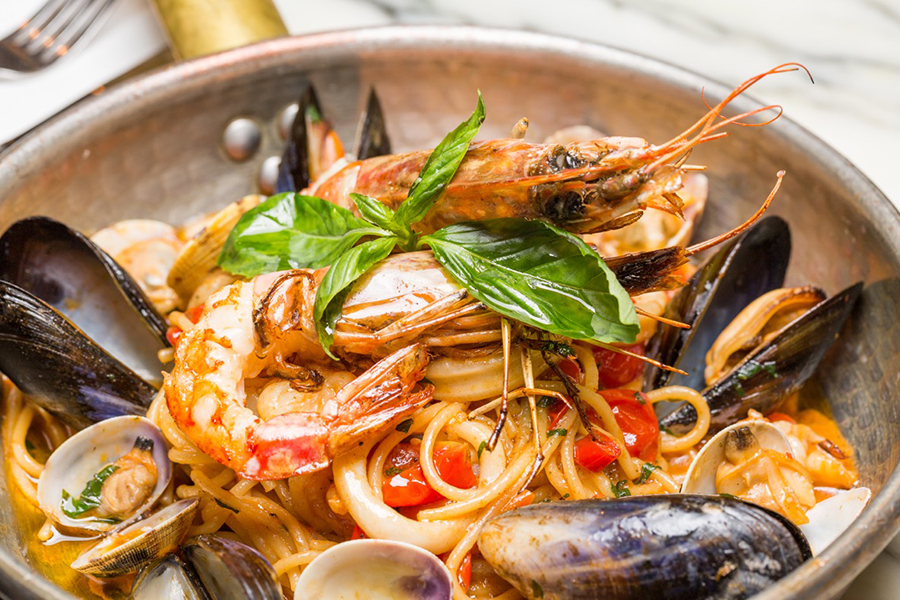 So how much damage will all this good eating do to your pocket? Surprisingly, not much. Plates range from around a fiver (for fancy crostinis) to £12 for a delicious fillet of beef – and you’ll probably do fine with five or six plates between two people. The only thing to worry about really is what to wear to such a fine establishment. My tip? Keep it classy and you’ll fit right in.

Find out more at www.sancarlofumo.co.uk

Somewhere You Should Go… Chotto Matte

New pan-asian restaurant to soft launch with 50% off food