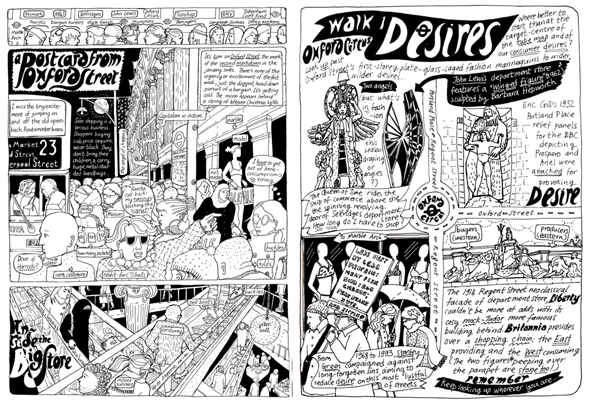 Actually let’s start this one at the other end and assume Oxford Street is your goal in either direction.

Something you should do… walk around the city  (Badaude)